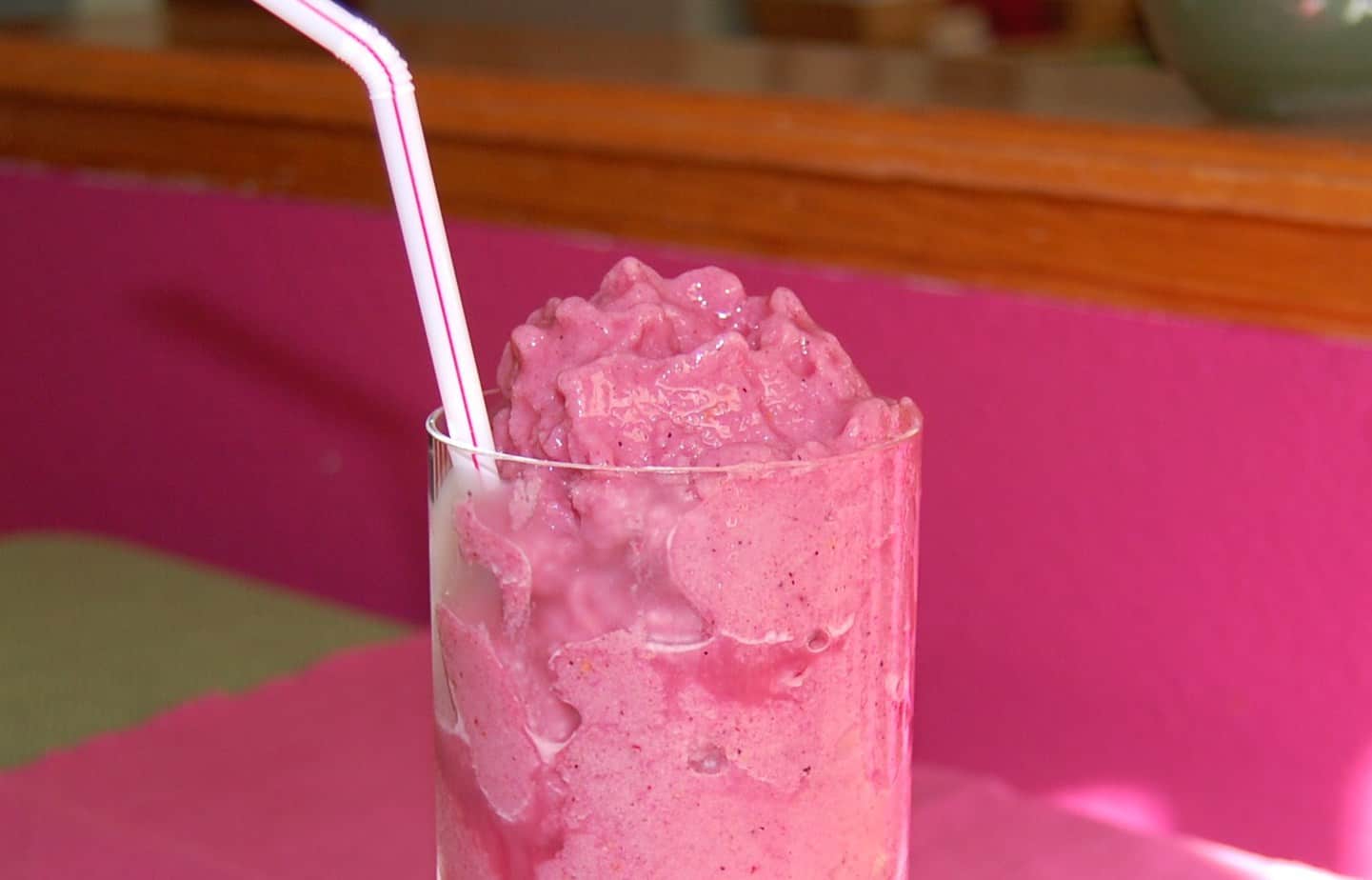 As some of you may know, my husband was never tested for a gluten allergy or sensitivity. He was living with three girls who were allergic to gluten and he really did not have a choice but to fall into our gluten-free regimen and routine. We have both been gluten-free now for almost three years.

One of the exciting things about my husband going gluten free, by default, is all the changes I have seen in his health. Most people assume that he is “trapped in this gluten-free sink hole” just dying to come out. “Here try some of this pizza….your wife isn’t around!” We both laugh. My husband has benefitted from a gluten-free diet in more ways than I can count, but here are just a few examples.

When he gets his cholesterol checked each year in January, he is noticing a trend. His numbers are getting better. He has them do a full cholesterol screen, due to family history, and without taking a single pill, his numbers are no longer at a high risk level. These results were very exciting because taking medicine is not a common practice in our house, so we were constantly trying to figure out what he could change in his diet that could help him better his cholesterol numbers.

Another interesting phenomenon occurred when he went to the dentist for the first time, post-gluten. He had a long history of gingivitis, which is really just an inflammation (there is that word again!) of the gums. The dental hygienist noticed that his gums were considerably less inflamed. Could it be that this was a result of his diet which was void of gluten and hence inflammatory factors?

Lastly, was his trip to the optometrist. She has this machine that can look at the blood vessels in one’s eyes and identify disease in the body. For example, she could tell the difference between the vessels of someone with diabetes vs. no diabetes. When she looked at his blood vessels and compared them to a picture from the year before, she was shocked. His blood vessels were crisp and clean and healthy looking. She could not imagine what was different and then he explained his new diet to her.

Oh, and can we just ponder the idea behind how after 10 years of no birth control, we are now pregnant with our third child? Sure, these could all be coincidences, but the way that my husband feels makes this whole journey of gluten-free living worth while. Aren’t YOU curious what gluten-free living could do for you?

A Smoothie Made in Heaven

My husband loves breakfast time. Every morning before he goes to work he makes himself a 32-oz Fruit Smoothie to start his day with lots of vitamins, minerals and protein. Here is the recipe. We invested in a Vitamix 5200, but a regular kitchen blender will work as well.

Directions:
Blend at High Speed for about 3 minutes
Pour and serve.

Work on Your Health and Wellness with the Boulder JCC