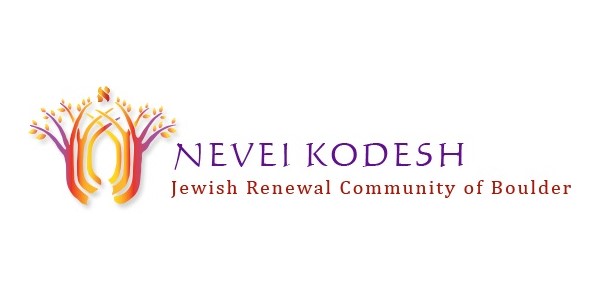 With Gratitude to Rav Bracha

Dena Gitterman July 1, 2020 News Comments Off on With Gratitude to Rav Bracha 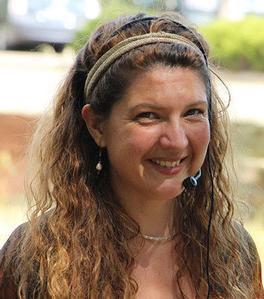 Rabbi Gershuny’s installation succeeded CNK’s first purchase of a building, and during her tenure the congregation experienced substantial growth and development. More than 75 new households joined the community, and the religious school became a magnet for many families seeking joyful, experiential, emotionally intelligent and hands-on education for their children. The CNK school continues to thrive and offer an outstanding creative Jewish Renewal experience under our Director of Family Life, Brooke Fisher.

Rabbi Gershuny was able to help the congregation consolidate its presence in Boulder as its programming, membership, staff and budget grew each year. Under her leadership, the community continued to develop its observance of the full cycle of annual Jewish holy days, and regular Shabbat morning services, informal “family style” Friday night dinners, and havdalah programs to its extant Kabbalat Shabbat gatherings and weekly Saturday afternoon Torah study.

Widely appreciated for her pastoral care in times of need, her gifts as a teacher, and her welcoming presence, Rav Bracha’s talents as a facilitator of spiritual experience and a sacred musician were also inspiring and enlivening. During her tenure many people continued to be attracted to the community and the Jewish Renewal vision of a spiritually engaged and egalitarian Judaism that celebrates many faces and genders of the divine.

Rav Bracha’s written teachings on the Torah portions and the Jewish calendar, which combine the mystical, the ethical, and a cross-cultural literary and academic perspective, also gained an independent following including many beyond Nevei Kodesh’s formal membership.

In addition to her contributions to Congregation Nevei Kodesh, Rabbi Gershuny has also been a consistent servant of the wider Boulder Jewish community, and is currently the secretary of Haver, Boulder’s Rabbinic Council, her second term on Haver’s executive committee. During this period of her leadership, she was also selected to be a Fellow of CLAL’s second Clergy Leadership Incubator (2015-16), a highly competitive two year skills-building program for early-career rabbis, as well as completing Naropa University’s Authentic Leadership training in 2018.

In 2015 she received her second ordination – following her rabbinic ordination from Boston’s transdenominational Hebrew College in 2012 – as a Kohenet, or Hebrew Priestess. She is proud to be one of the few in the world to hold both titles and embody both forms of contemporary Jewish spiritual leadership.

Recognizing the importance of this crucial moment in determining the future of humanity and the planet, Rabbi Gershuny steps down from the leadership of Nevei Kodesh in order to rest, heal and strengthen herself sufficiently to be ready for a global calling.

Congregation Nevei Kodesh wishes Rav Bracha all the best in her future endeavors. We are grateful for her service to our community over the years along with the many gifts she brought to us.