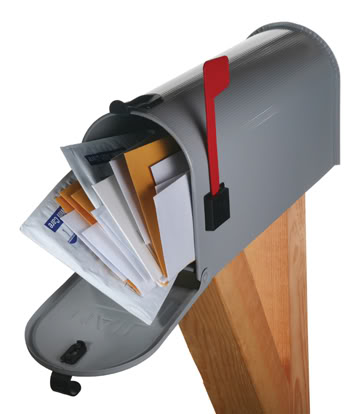 We were deeply dismayed to read Dean Rotbart’s shameful and erroneous attack on Congresswoman Diana DeGette, a proven public servant with an unquestionable devotion to Israel’s security and wellbeing.

Suggesting that ones pro-Israel credentials can be revoked based on ones attendance at any single event–no matter how controversial–is a fallacious argument. Congresswoman DeGette has been nothing if not a steadfast friend to Israel throughout her nearly 20 years in Congress, consistently supporting US financial and military aid to Israel, as well as Israel’s right to defend herself from her enemies.

Further, Congresswoman DeGette is well-known for her commitment to preventing a nuclear-armed Iran, having supported sanctions to bring Iran to the negotiating table, and now backs the Obama administration in its efforts to reach a true deal that offers what we believe is the best possible opportunity to prevent Iran from acquiring a nuclear weapon.

“Grotesquely partisan politics?” “A slap in the face to thousands of pro-Israel constituents?” Really?

On the contrary: The fact that Congresswoman DeGette’s actions do not kow-tow to Netanyahu’s blatant pre-election political maneuvers speaks for her integrity and expresses the values of many authentically pro-Israel Coloradans who Mr. Rotbart is not counting in his assessment.

They call me "NewsHound IV," because I'm a clever Finnegan, sniffing out stories all over the Boulder area. I love Jewish holidays because the food is GREAT, especially the brisket. Well all the food. I was a rescue pup and glad to be on the scent!
Previous Colorado Selected as Pilot for New “Honeymoon Israel” Program
Next Response: Sky Will Not Fall If DeGette Not in Hall