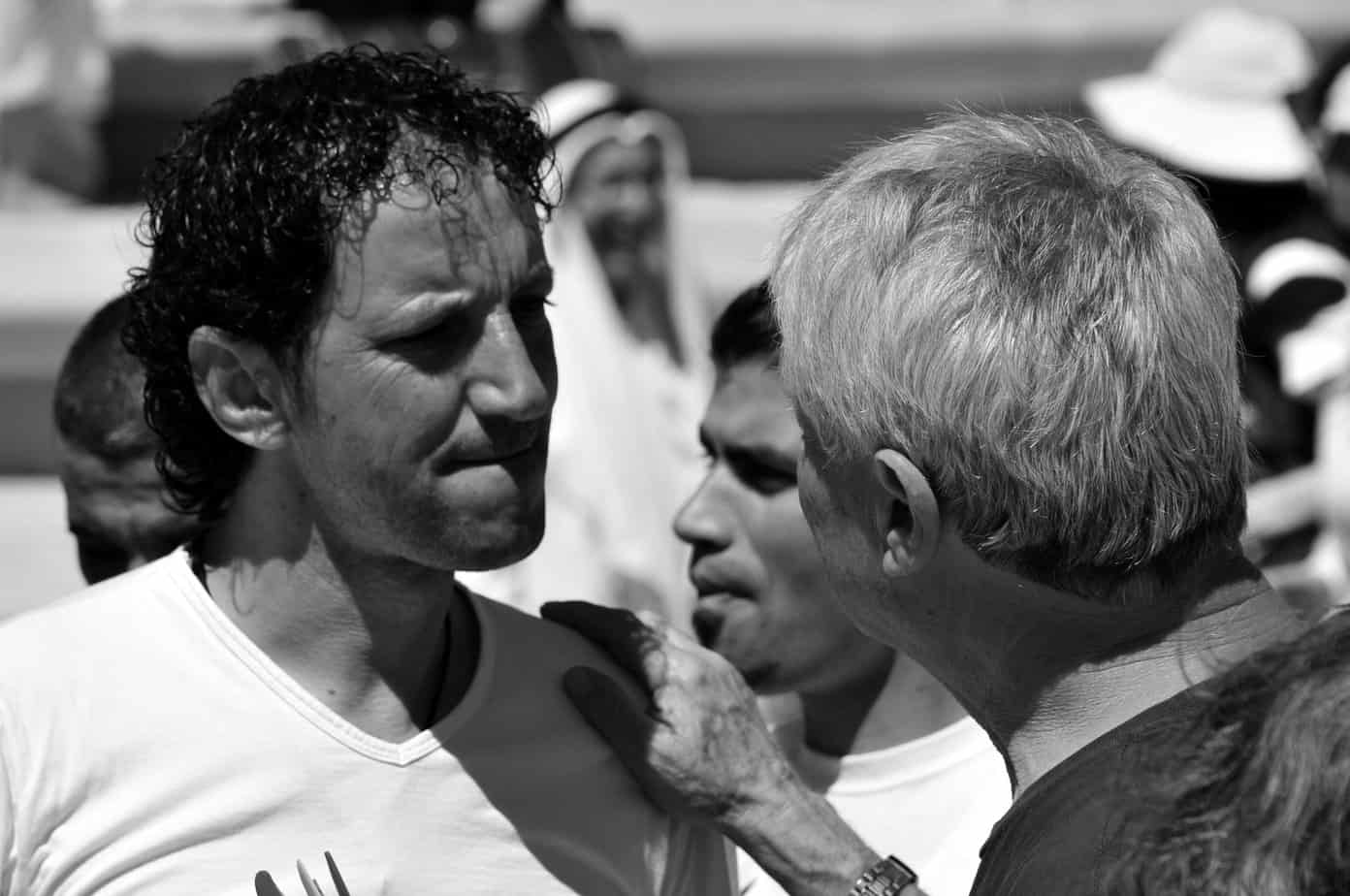 Israel Solidarity Rally: The Speech I Didn’t Give

[Background note: The organizers of the July 14 Israel Solidarity Rally in Denver – co-sponsored by the Rocky Mountain Rabbinical Council and JEWISHcolorado – declined my request to speak at the event. They suggested that I speak in Boulder at an unplanned event that I could organize and they would support. I declined. Here are the remarks that I had hoped to give in Denver.]

Today, I stand in solidarity with Israel to say that the rocket fire from Gaza must be stopped. All of it. Immediately. And for as long as it continues, we should be here every Monday evening in solidarity with our brothers and sisters in Israel. But I really don’t want to be doing this again two years, five years, ten years from now. Some say the answer to that is to go beyond the military operations of 2009 and 2012. I’m keeping in mind what Rabbi Daniel Gordis wrote just a few days ago –

Yet, solidarity with Israel can also mean exploring ways to reduce those horrific periods of fear and loss to as close to zero as possible. That kind of solidarity includes a challenge beginning in this moment, as suggested by spiritual leader Amichai Lau-Lavie –

Can we extend solidarity “beyond the borders, to all who are suffering right now and all who yearn for a quiet night, a simple day, with no worries about sirens, rockets, terror, sudden death, a severed limb, a bombed out home. . . Can we pray for help to “transcend the current status quo…. [F]or the soldiers to come home alive … and wake up to better options.”

Better options. Solidarity with Israel can mean joining those Israelis and Palestinians who are laying a groundwork of knowledge and acceptance, to grow new options for mutual security and prosperity, free from the fist and fear of each other. My friend, Palestinian community leader Ali Abu Awwad, recently observed that “Whether you’re right wing or left wing, no one is going to disappear tomorrow. Everyone is trying to punish the other side for what he did, and make excuses for the crimes against one another. There is no other side, there is really only one side.”

I don’t know what those new options will look like, because changes on the ground call the existing assumptions and formulations into question. So I suggest this, particularly to our young people: Solidarity with Israel can mean working directly with people in the region to pioneer the future. That starts with a lot of time touring, living, learning the land and people, beyond the comfort zones of usual destinations. Spend time in Denver’s sister city Karmiel, JewishColorado’s partner Ramat HaNegev, and in Arad, Lod, Ramle, Hadera and Afula. Farther, to Nazareth, Sachnin and Arrabi; Akko, Shlomi and Shtula. Into Gush Etzion, Ariel and Itamar, and further still, to Hevron, Bethlehem, Ramallah, Nablus — to learn first hand, unfiltered, panim el panim. Israel is tiny in territory, but huge in complexity. It’s one of the world’s most diverse nations, and it becomes an even bigger, more diversified task to learn beyond its borders; necessary, if you want to play a constructive role.

Solidarity with Israel means becoming educated and experienced, and not succumbing to the drone of ‘we tried this and we tried that,’ in 1993, 2000-01, 2008 and 2014, when in fact, very few of them have personally tried at all. It means not accepting cultural generalizations from those who’ve never met a Palestinian and may not know Israelis much better. If we fault the Palestinians for perpetuating myth and stereotype about Jews and Israelis through their families, schools, media and mosques, while all we know about Palestinians and Israelis is through our families, schools, media and synagogues – then our message may be different, but our methodology is much the same.

Yes, solidarity, right now, means screaming out that the rain of rockets must end, the reign of terror must end, immediately. Beyond, solidarity includes many things, smooth and rough, tough to live, but nonetheless required of us with humility. As Reb Bob sang –

And reflect from the mountain so all souls can see it

And I’ll stand on the ocean until I start sinkin’

From Jerusalem and Boulder, photographer/contributing writer Bruce Shaffer muses on regional issues. Bruce photographs for several NGOs in Israel and the West Bank, and his work has been included in Ha’aretz, The Times of Israel, The Jewish Daily Forward and other publications, documentaries and organization websites. He leads combined Israeli and Palestinian Youth Photography Workshops in Israel and the West Bank, and freelances for feature writers, organizations, guides and tour operators in the region.
Previous First Jewish Death Cafe in Boulder
Next Reuniting with Long Lost Cousins – A Muslim-Jewish Feast