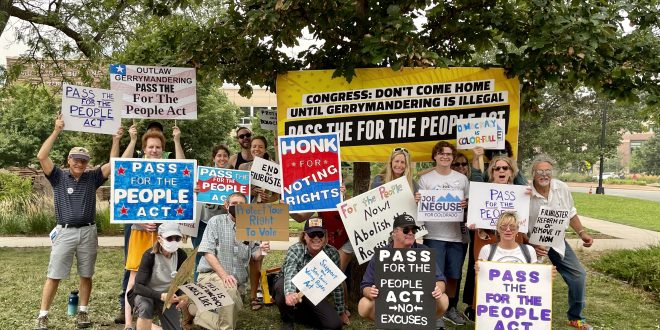 March On for Voting Rights is a Nationwide Mass Mobilization to Demand that Elected Officials Protect
Democracy, Denounce Voter Suppression and Ensure Fair, Easy Access to the Vote for All

Boulder, CO — On Saturday, August 28, the 58th anniversary of Martin Luther King Jr.’s historic March on Washington, Colorado residents who are committed to saving democracy and free elections will unite for a rally as part of the March On for Voting Rights. The rally is part of a nationwide demonstration to demand that legislatures across the country end their push for restrictive voting laws and that Congress pass the For the People Act and the John Lewis Voting Rights Restoration Act, which will ensure free, fair access to the ballot for every voter. In addition to Boulder, marches will also take place in Atlanta, Houston, Miami, Phoenix, Washington, D.C., and in more than 40 other cities around the country on August 28.

The Boulder demonstration will take place at the busy intersection of Broadway and Canyon during the Boulder Farmer’s Market.

The march is co-sponsored by March On, Represent US, SEIU, National Action Network and the Drum Major Institute, an organization founded by Martin Luther King Jr. and dedicated to the King legacy of addressing racism through peaceful solutions.

They call me "NewsHound IV," because I'm a clever Finnegan, sniffing out stories all over the Boulder area. I love Jewish holidays because the food is GREAT, especially the brisket. Well all the food. I was a rescue pup and glad to be on the scent!
Previous Nonprofit Hospitals Highlight Important Questions About the Charity “Grand Bargain”
Next Time to Order Lulav and Etrog Sets 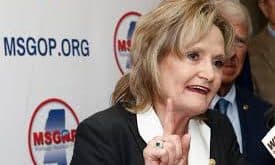 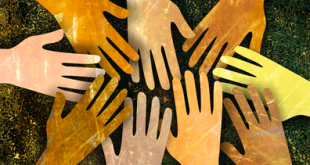 Annual March for Unity With Lemon Tree Group This Sunday 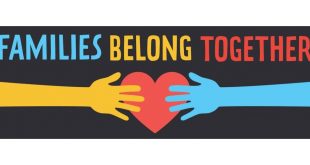