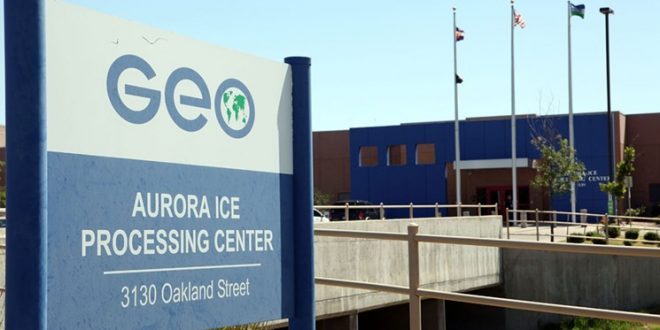 Lori Dube May 31, 2020 News Comments Off on Mensches Worth Mentioning: Elisa Greenberg

The first time Elisa Greenberg volunteered to pick up inmates from the ICE detention center in Aurora, she knew it was an important thing to do. She didn’t realize how personally meaningful is was going to be as well.

Greenberg, 78, who was born in Cuba, and lived in Florida before moving to Boulder a little over a year ago, knew she wanted to get involved locally with the immigrant crisis taking place when she arrived. Because she is fluent in Spanish, she reached out to HIAS, a Jewish organization whose mission is to rescue and protect refugees, and began volunteering to visit detainees at the Center. After that, Greenberg began driving detainees who were being released to the airport or bus station, as they took their first steps in making their way back home.
“The first person I drove to the airport was, by coincidence, from the same area of Cuba that I come from,” Greenberg remembers. “It was very emotional.”
Since the Pandemic began, Greenberg no longer makes airport runs, but she is still finding ways to volunteer and be a part of the important work being done locally to aid detained immigrants and their families.
“Throughout the virus epidemic there have been volunteers who have regularly visited the detainees at the Center, and have driven detainees to the airport. They are the real heroes in my book,” said Greenberg.
It was through her work at the Detention Center that Greenberg connected with Casa de Paz, a local non-profit that offers housing, meals, visits and emotional support to families separated by immigrant detention.
Greenberg also works with the Tikun Olam committee at Har HaShem to collect items that Casa De Paz provides to those being released from detention. Books, gift cards, water bottles and backpacks are all needed for their journey home.
“Through a book drive at Har HaShem we were able to gather more than 50 books in Spanish and other languages,”says Greenberg. “You can only imagine that these books feel like they are heaven sent to the detainees who are just looking at four walls every day. I visited one young women at the Detention Center who only had a Bible, and that was all she had to do, read the Bible all day.”
Before the Pandemic, Greenberg was involved in planning an event at Har HaShem that would introduce the community to Casa de Paz, and to the executive director Sarah Jackson. The program has currently been postponed until gatherings are possible again. “We want to make the community aware of what’s happening and how we can help,” said Greenberg. “Har HaShem already does a lot of good work in the community, and Casa de Paz needs volunteers and donations to keep the program running.” 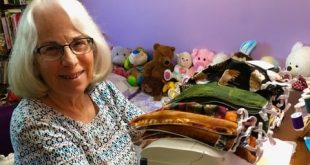 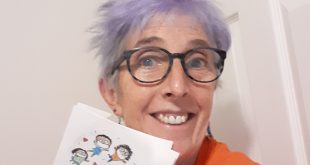 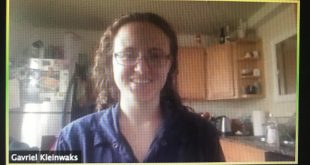 The Immigrant Experience Takes Center Stage at the Boulder JCC 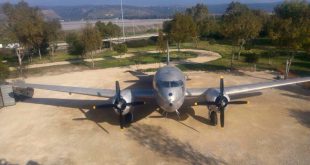 JNF Donor Gives $1.3 Million for Preserving the Memory of Immigrants’ Journeys to Israel