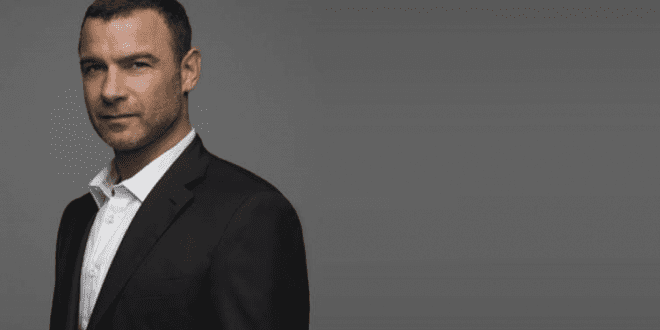 Nancy Gart to be honored with Lifetime Achievement Award

(DENVER) – JEWISHcolorado is excited to present its signature fundraising event featuring Emmy and Golden Globe-nominated actor and philanthropist, Liev Schreiber, on February 22, 2023, at Ball Arena in Downtown Denver 6-9 pm. Featuring an interview format led by Rabbi Emily Hyatt, Schreiber will share his career, Jewish journey, and his current efforts on behalf of Ukraine.

Schreiber, who is Jewish and of Polish and Ukrainian descent, is known for his film acting roles in Showtime’s “Ray Donovan,” “X-Men Origins: Wolverine,” and “Spotlight,” and stage appearances in “A View from the Bridge,” and “Glengarry Glen Ross,” for which he won a Tony Award. Schreiber has honored his Jewish and Ukrainian heritage in several projects, including his well-received directorial debut with “Everything is Illuminated“, and his role as Otto Frank in the forthcoming National Geographic series about the hiding of Anne Frank and her family from the Nazis.

At the event, JEWISHcolorado will honor Nancy Gart with the organization’s Lifetime Achievement Award for her 45 years of service to Jewish organizations. Gart has co-chaired JEWISHcolorado’s board and multiple committees, chaired Colorado Agency for Jewish Education (CAJE), been president of Temple Emanuel, and been a member of Rose Community Foundations Jewish Life committee. Further, she chaired Federation’s Jewish Resource Center board from 2006-2008 and was chair of the Jewish Colorado Tomorrow planning committee. Finally, Gart was co-chair with Rob Klugman of the 2007 Metro Denver-Boulder Jewish community study, chaired Federation’s new Early Childhood Center scholarship fund advisory committee, and was on the coordinating council of RCF’s Jewish Women’s Fund. In 2009, Gart was honored with the Golda Meir Women’s Leadership Award.

Also to be recognized are winners of the Charlotte B. Tucker and Warren & Ruth Toltz Young Leadership Awards, and the inaugural Staenberg Young Jewish Agency Professional Award.

Net proceeds support your local and global Jewish community through JEWISHcolorado. Arrangements for the appearance of Liev Schreiber is made through UTA Speakers, New York, NY.

They call me "NewsHound IV," because I'm a clever Finnegan, sniffing out stories all over the Boulder area. I love Jewish holidays because the food is GREAT, especially the brisket. Well all the food. I was a rescue pup and glad to be on the scent!
Previous Warm Up This Winter with a Soup(er) Social!
Next Men of the J Start Men’s Issues Discussion Group