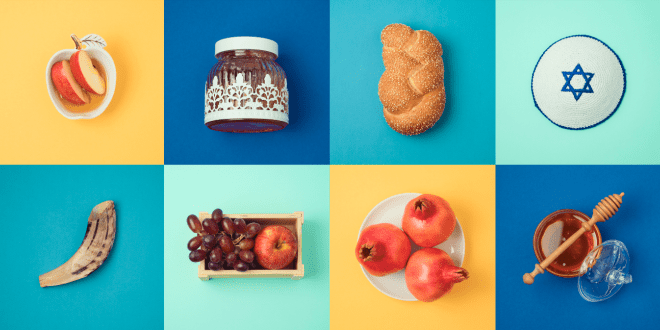 There’s an old joke about Jewish holidays — they tried to kill us, we survived, let’s eat! While there’s some truth to this description of Jewish holidays, this joke also reveals a connection between Jewish food, Jewish politics, Jewish identity, Jewish culture, and even Jewish survival that has taken many forms. Food has been used to create, maintain, and reimagine boundaries in Jewish communities. The borrowing and appropriation of foods from other cultures have helped shape new Jewish identities. Different groups of Jews have navigated diverse majority cultures, using food both to solidify ethnic identities and to challenge—or reinforce—narratives of tolerance and inclusion. Jewish farmers are growing food with ecologically sensitive methods and educating their communities in response to the climate crisis.

In this symposium, a wide range of scholars will explore the significance of food for Jewish religious, cultural, national, and political identities, focusing on the United States and Israel/Palestine. In our conversations, we will consider how food, so often seen as simply bringing people together, can be, in the end, far more complicated.

Read more about this program and the visiting scholars here.

Previous Column: What’s Israel Got to Do, Got to Do with Sexism and Homophobia?
Next Filmmaker and Cinematographer Peter Stein to Appear in Person at the Boulder Jewish Film Festival