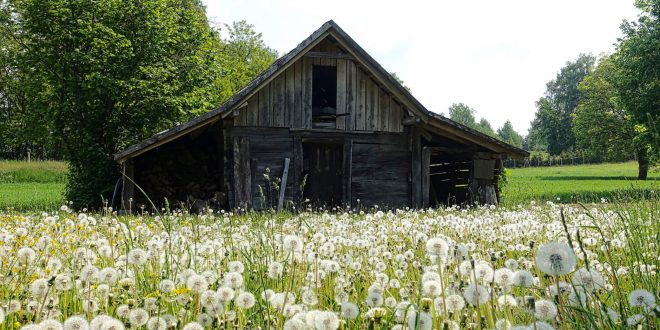 Photo by Pixabay on Pexels.com

Lisa Tremback May 5, 2022 Arts & Culture Comments Off on Ignorance Grows Like a Weed Within the Garden of Eden

Anti-Semitism is on the rise,

that all is not well within our land, or any land.

Ignorance grows like a weed within the Garden of Eden,

sprouting up between the cracks in the sidewalks,

against the walls of every religious institution.

Still, we’re seen as the ones who killed Jesus,

though historical fact is that we were governed

by a puppet leader, we had no say in the matter.

Ignorance stokes the flames of hell,

so to speak, but true enough.

Without us, the Jews, Christians would

nor would our cousins, Muslims.

Our tribes were divided early,

separated by a charismatic messiah,

or given away by a faithless mother,

surely, that was Sarah’s sin, and

Love of God should be our standard,

it would be an emblem of shining, cosmic wonder.

Muttering most of the time to himself.

We often hide behind our faiths and act small,

and say, only those who are such and such

are the true children of God.

It is said that anonymous charity is the most holy,

Do the silent ones hold tighter to God,  hiding

behind a quiet demeanor?

Even within our own faith,

we feel one branch is superior,  with

self-righteous criticisms of one another.

With such a deep divide within our own,

it is hard to chastise other religions.

Would God want us at each other’s throats?

Would He want one religion to feel inferior?

God said he would make many nations,

and if we take Him at His word,

all God’s children should be loved.

God is hidden in the world around us,

find Him as you go down the path

to the swirling swords of Eden.

A reason to keep on living.

I started writing in Elementary school and was published in school and local newspapers. I graduated from Columbia College in Chicago and studied under the poet, Bill Knox. I have been published at Colorado State University's underground newspaper. I enjoy writing almost every day and love to write about my relationship with G-d.
Previous Weekly Edition: May 6th, 2022
Next Letter: ADL: Better Late Than Never 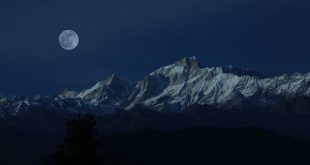 God’s Eye In the Sky