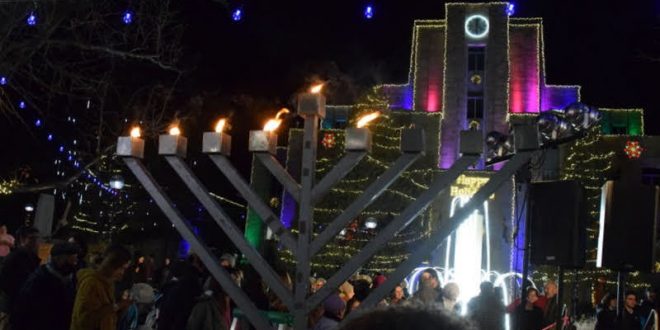 Chanukah is a holiday about light and renewal and faith. It is about making a difference in a way that may seem small but has strong reverberations.

Every year, the Boulder County Center for Judaism selects a member of the Boulder Jewish community whose volunteer work has lifted our community in important ways for the honor of lighting the Pearl Street Menorah at our annual menorah lighting event (Monday, December 19 at 5:30pm).

This year, we are proud to announce that we have chosen Ira Greschler.

Morah Yehudis Fishman, has long been impressed with Ira’s Neshama (soul). The first time they met she was seeking his counsel as an attorney. She recalls, “When I walked into his office and saw him with a head covering, I knew I was in good hands. Then when he told me he prayed every day, I knew his hands were in even better Hands… As he continues to access the light of his own soul, he also spreads that light to others. It is therefore so appropriate for him to be honored with lighting the grand Boulder Menorah this year.

A yeshiva boy from Brooklyn, Ira earned his law degree and moved to Denver in 1981, relocating to Boulder shortly thereafter. Forty-one years later, we were able to sit down with him and ask the four questions we ask our lamplighter every year.

What brought you to Boulder County?

Not wanting to go into his family’s hardware business, and finding New York big, crowded, and dirty, he decided, as many a young man has before him, to go West to make his own way. He opened his law firm in 1986 and began volunteering in 1986.

Can you share something about volunteering in the Boulder Jewish community?

He has spent the last 3.5 years co-directing the Kabbalah group there with his “partner in crime” Wayne Zirkin. This is an accomplishment he speaks of with particular enthusiasm and pride.

According to Wayne, this class is an example of how his friend Ira shows up for everything with authenticity and truly “walks the talk.”

What is your favorite Chanukah memory?

Naturally, there are two. One from his own childhood and one from his children’s.

He remembers wanting a slot car track in the desperate way kids want things. His parents said no, and each night of Chanukah it did not magically appear. Then, on the eighth night it was there. He said, “I remember just sitting there, looking at the box for about 15 minutes, not believing I had really gotten it.”

The memory of Chanukah with his three boys (now 40, 38, and 36) involves them all gathered around the menorah, preparing to make the blessing and light the candles when his father called with a question.

The kids heard their grandfather ask something that was part of a family joke and all three answered in unison. “They were already old enough to know the shtick.”

What is your vision for Jewish Boulder?

“I see the Boulder Jewish community as having the potential to be on the forefront of a revitalization of Judaism, to carry a message of meaningful spirituality that resonates in the 21st century.”

For him, “Jewish tradition is old, deep, and meaningful, and that truth is where G-d is found.” This deep-seated belief comes up in his everyday life regularly.

All this reflects Ira’s intrinsic understanding that “Those who are true to themselves will find G-d, will have a spiritual life.” This is important because, “a spiritual life is a basic human need.” 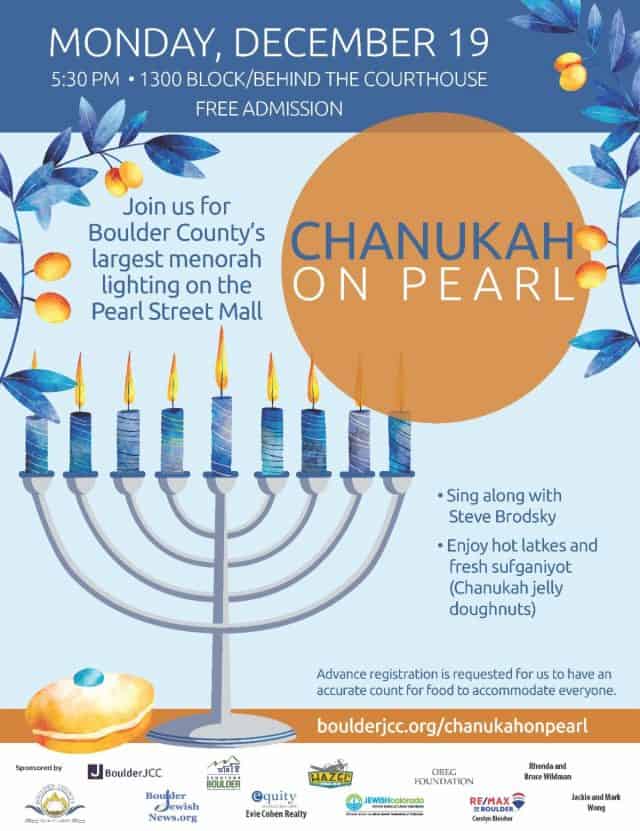