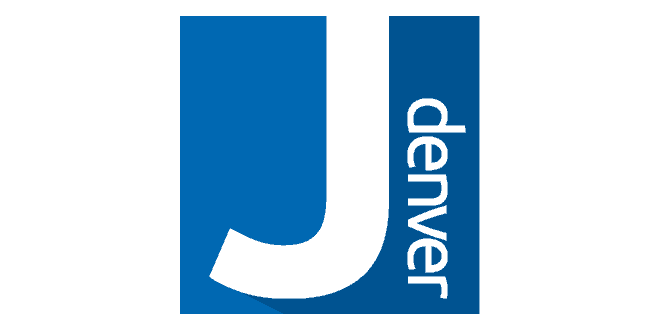 Swiggart played a critical role in transitioning the tennis facility from a third-party owned to an entity of the JCC Denver. In doing so, he, along with his wife, Stacy Swiggart, and Marshall Carpenter, rebuilt the entire tennis community at the JCC.

During his time with the JCC, Swiggart not only built a self sustaining tennis facility in two short years, but also stepped up as a leader within the JCC community, taking on roles such as Interim COO and Interim Fitness Director during transition periods.

Additionally, Marshall Carpenter, the Director of Tennis at the JCC Tennis Center, was named the United States Professional Tennis Association’s (USPTA) Small Facility Manager of the Year. Marshall has been at the JCC since 2015.

They call me "NewsHound IV," because I'm a clever Finnegan, sniffing out stories all over the Boulder area. I love Jewish holidays because the food is GREAT, especially the brisket. Well all the food. I was a rescue pup and glad to be on the scent!
Previous Baruch Dayan HaEmet – Michael Kosakoff z”l
Next The Jewish Agency and Keren Hayesod Join Forces to Assist Italian Jewish Community Amid Coronavirus Pandemic 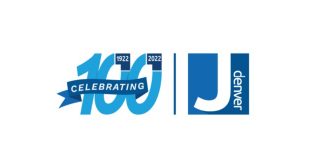 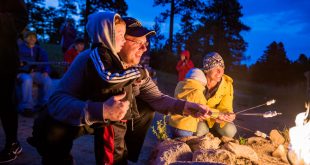 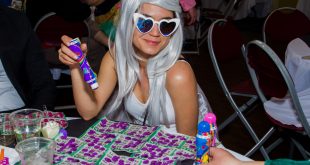