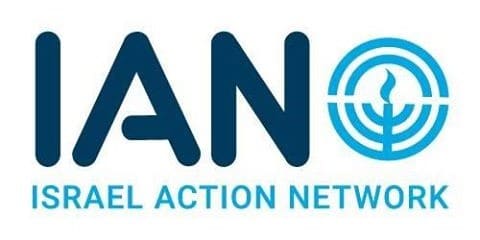 June 22, 2018 – The Presbyterian Church (USA) General Assembly (GA), which met this past week in St. Louis, MO, has a history of ignoring Israel’s legitimate security needs and issuing slanted policy that takes us further from peacemaking. The recently concluded event made some inroads towards reconciliation and away from delegitimization, but still fostered a hostile environment for those seeking peace for both Israelis and Palestinians.

There were positive developments. The GA adopted a policy favoring programs of reconciliation between Israelis and Palestinians – a much-needed break from the delegitimization that has been the stock and trade of the PCUSA. Commissioners flatly rejected egregious policies that would have embraced an anti-Zionist position. They removed language to oppose foreign and military aid to Israel, favoring diplomacy to address human rights concerns. A resolution that made a mockery of Christian-Jewish relations was gutted, removing language that was deeply hostile to the Jewish community. A new policy on Syria was a welcome break from the inordinate focus on Israeli-Palestinian concerns.

Unfortunately, commissioners also moved policies opposing laws that counter discriminatory BDS as well as an overture which challenges a real estate network because its Israel affiliate sells in communities across the green line. They also issued a lopsided critique of Israeli policy in Gaza.

A deeply disturbing moment at the GA involved an invited guest of a past PCUSA moderator who verbally harassed and threatened a fellow Palestinian because he opposed some of the anti-Israel resolutions.

“Just two years ago, the Presbyterian Church took an incredible step forward in promising to oppose any efforts to deny or undermine the right of the Jewish people to self-determination in a two state solution, “ said Skip Schrayer, chair of the Israel Action Network, an initiative of the Jewish Federations of North America. “While relationships between Jews and Presbyterians generally remain positive at the local level, the national denomination has a distance to travel in restoring the civility and fairness necessary for healthy interfaith relations and conversations about the Israeli-Palestinian conflict.”

IAN Executive Director Ethan Felson remarked, “We are heartened that the GA commissioners called for Israeli-Palestinian reconciliation, over the objections of PCUSA leaders. We are disappointed with several of the other outcomes — especially the failure of the Stated Clerk Rev. J. Herbert Nelson to protect the GA participant who was threatened. Rev. Nelson blamed the victim, a human rights activist who promotes a two-state future but does not align with anti-Zionist PCUSA activists. This feeds the church’s intimidation of pro-peace voices that support Israelis and Palestinians, not just one side.”

The Israel Action Network (IAN) is a strategic initiative of The Jewish Federations of North America, in partnership with the Jewish Council for Public Affairs, created to counter assaults made on Israel’s legitimacy.

They call me "NewsHound IV," because I'm a clever Finnegan, sniffing out stories all over the Boulder area. I love Jewish holidays because the food is GREAT, especially the brisket. Well all the food. I was a rescue pup and glad to be on the scent!
Previous The Wedding
Next We Come to Appraise Leonard Bernstein As Well As to Praise Him 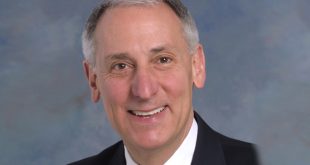 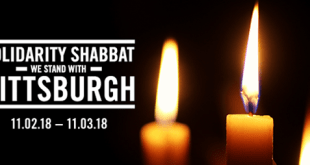 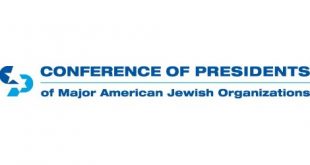