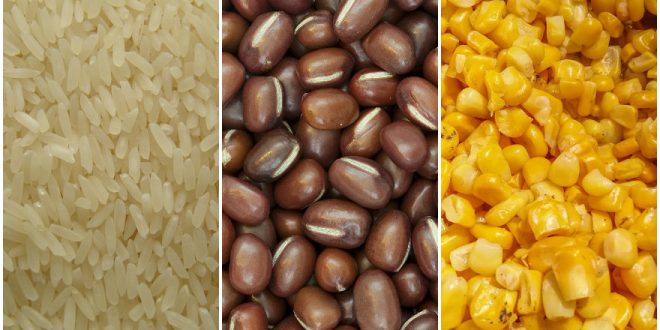 ROCKVILLE, Md. (Washington Jewish Week via JTA) — On Passover, Lynne Sandler will be passing on the beans and rice.

Sandler, a member of Conservative Agudas Achim Congregation in Alexandria, Virginia, said she won’t take advantage of her movement’s ruling in December that permits eating a category of food called kitniyot that includes rice, beans and other legumes.

These foods have always been eaten by Sephardi Jews on Passover, but have banned by Ashkenazi rabbis since the 1200s.

“We won’t be doing anything different this year,” Sandler said. “We’ve lived our lives without it.”

But others are relieved by the lifting of the kitniyot ban by the movement’s Committee on Jewish Law and Standards. By dispensing with a custom whose roots in Jewish law are relatively recent as such things go, they argue, the ruling responds to modern concerns over nutrition, finances and even Jewish unity.

All three factors are weighed in the teshuvah, or ruling, which passed with 19 rabbis in favor, one opposed and two abstaining.

With many Jews complaining about the high cost of eating during Passover, and the lack of healthy packaged foods, the committee’s ruling referred to the “extremely inflated cost of products under Pesach supervision.”

It added: “Were kitniyot to be permitted, beans and rice could be served with vegetables and dairy to largely supplant the demand for other packaged products and more expensive sources of protein for those who chose to do so, an option that is significantly limited today.”

Rabbi Susan Grossman of Beth Shalom Congregation in Columbia, Maryland, a member of the Committee on Jewish Law and Standards, said the ruling is in line with long-standing Jewish law about protecting the consumer.

“The cost of everything is greater on Passover,” she said. “The ruling helps relieve that burden.”

Will you be serving or eating kitniyot this year?  Let us know in the comments. – Ed.

They call me "NewsHound IV," because I'm a clever Finnegan, sniffing out stories all over the Boulder area. I love Jewish holidays because the food is GREAT, especially the brisket. Well all the food. I was a rescue pup and glad to be on the scent!
Previous Teens: Get Community Service Hours
Next 700+ Expected to Attend Jewish National Fund’s Annual Community Breakfast