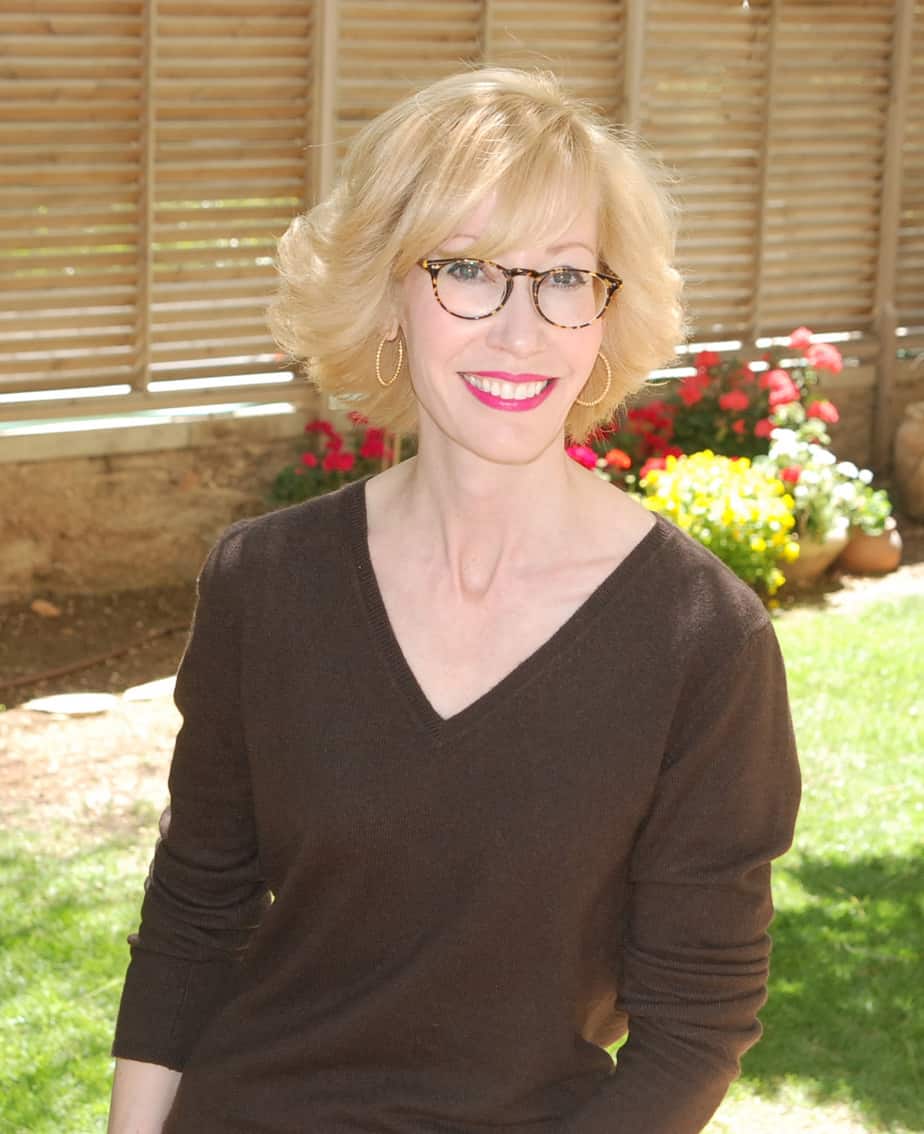 Friedson is the Founder and President and CEO of The Media Line, Ltd., a not-for-profit news agency specializing in balanced media coverage of the Middle East. Friedson is an internationally acclaimed, award-winning journalist recognized for establishing the Mideast Press Club, which brings both Israeli and Palestinian journalists together. She was also the former employer of Steven Sotloff, of blessed memory, who was murdered by ISIS while reporting in Syria.

Friedson was named a delegate to the 2009 Global Creative Leadership Conference in New York in recognition of her role in creating credibility in one of the world’s most volatile and untrusting regions. She has been twice nominated for the Charles Bronfman Prize, which recognizes young humanitarians whose work is inspired by their Jewish values. Furthermore, Friedson was the 2010 recipient of the Global Citizen Award from Orphans International. At a time when media coverage of Jewish news around the world has been called into question and anti-Semitism is on the rise, Felice Friedson’s work is of critical importance.

At CHOICES, the anticipated 1,200 Jewish women in attendance will hear Felice’s first-hand insights into the challenges of being a woman in a male-dominated field, the risks she takes while providing unbiased news coverage of the Middle East, and her experience in empowering women through media.

Denver’s Jewish women are a powerful force for change and humanity in our community and beyond,” said Sue Allon, whose generous sponsorship has made CHOICES possible year after year. “This event gives us an opportunity to hear from a woman who has been a champion of the free press in a very complex environment. I anticipate that we will all come away inspired by her story.”

This year’s CHOICES event is chaired by Tiffany Glucksman Appel, Lara Mowszowiski, and Marci Roper. In addition to their work on the event itself, the chairwomen are encouraging attendees to participate in the annual CHOICES Mitzvah Project by collecting toiletries for Jewish Family Service of Colorado.

CHOICES attendees are asked to make a minimum gift of $200 to JEWISHcolorado’s Flagship Fund. This fund is the one gift that does it all. It supports the most critical needs of our Jewish community and global Jewish world by leveraging donor dollars to make the greatest impact. (Adjusted pledge levels for students and seniors are available on the organization’s website.)

Founded in 1946, JEWISHcolorado, formerly known as Allied Jewish Federation of Colorado, is the umbrella community organization inspired by the collective responsibility to build and sustain Jewish life in Colorado, Israel, and around the world.  Its mission is to secure, steward, and share philanthropic and human resources in support of vibrant Jewish life as well as to mobilize the community in times of need.  JEWISHcolorado is a proud member of the Jewish Federations of North America, which is among the top ten charities on the continent. JEWISHcolorado raises and distributes funds in support of a wide variety of programs and partner organizations both locally and globally. Last year, JEWISHcolorado’s Annual Campaign raised $10.7 million and the Endowment and Planned Giving arm houses more than $55 million in long term assets for individuals, agencies and synagogues in the community.  For more information, visit www.JEWISHcolorado.org.

Joseph Dubroff is the Director for External Affairs for JEWISHcolorado. JEWISHcolorado provides a pathway for Coloradans to connect with their Jewish identity and values. We offer diverse, creative and inviting opportunities to embrace all Jews at every age and stage in life. Since 1946, JEWISHcolorado has offered programs and services to unite with the people of Israel and ensure a thriving and lasting Jewish community in Colorado. For more information, visit www.JEWISHcolorado.org.
Previous Renowned Author to Speak at Boulder County Center for Judaism
Next Joining Physicality with Spirituality