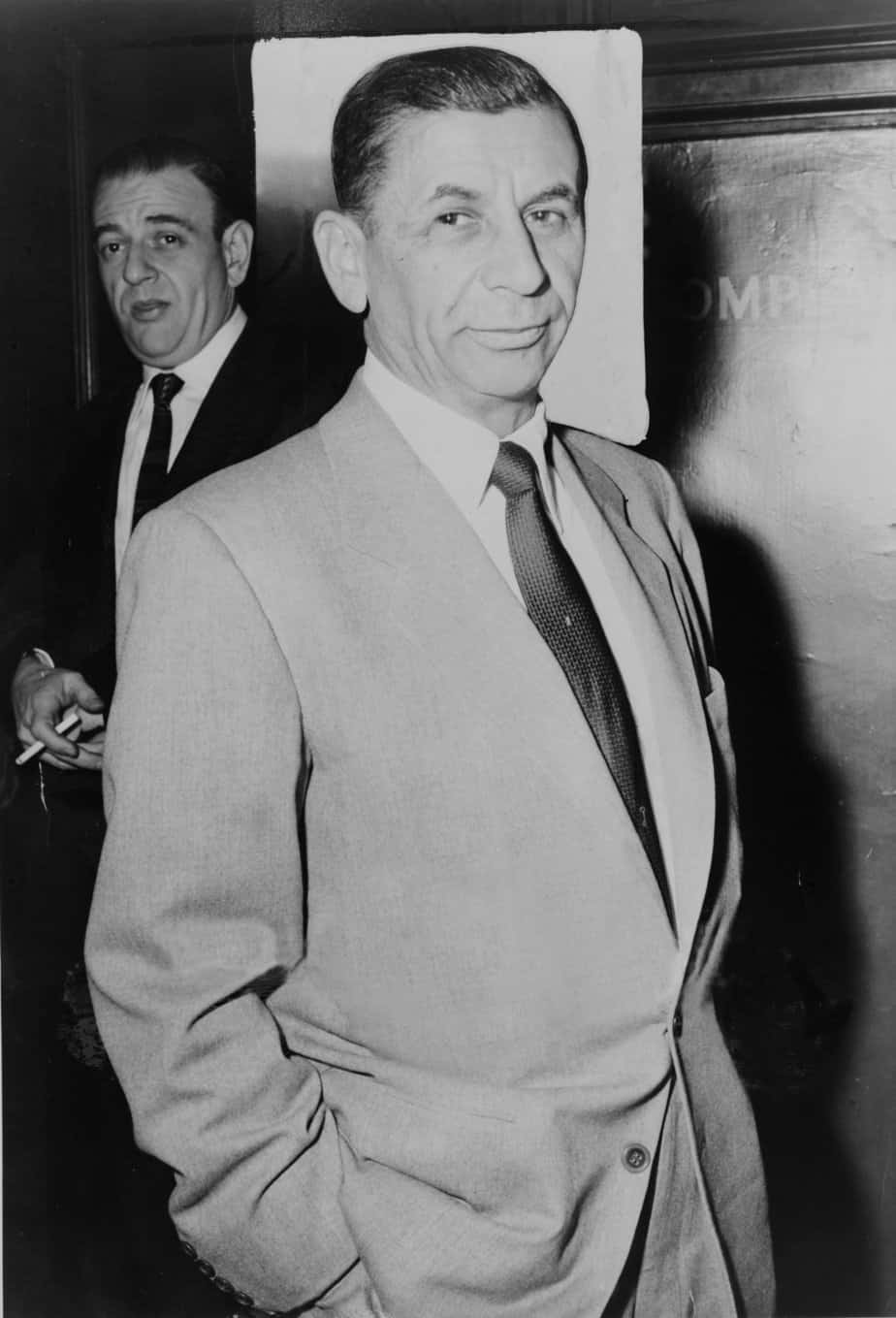 When I was on Menorah’s Jewish Mission to Cuba last January, we stayed in a wonderful hotel close to the Malecon, where waves crash over the stone wall and onto the city-long sidewalk promenade.

Next door stands the famed Riviera, the hotel and one-time casino created by Meyer Lansky as the premier destination for fellow gangsters, high-rollers, celebrities, and anyone looking for a little sin and sun.

Walking through the almost empty lobby, I had a creeping “The Shining” moment. The once lavish interiors were badly faded, a mere shadow of their former opulence. I tried to imagine it in 1956, brand-new and the place to be in Havana. I left the hotel ruminating on Havana’s heyday, and how closely connected it was to a single Jewish gangster whose name is still legend in the impoverished communist island where gambling has been outlawed for some 65 years.

Thus began my investigation of “The Little Man,” as Lansky was dubbed because of his 5’4” frame, an ironic nickname that belied his stature in the world of organized crime. Of all the mobsters, he was the only one to live to a ripe old age outside of prison. He dressed and acted conservatively, stayed out of the press, and adopted the façade of a legitimate businessman with the Midas touch.

His desire to turn Havana into a glamorous and naughty gambling mecca, close to home but far from American authorities, began early and took many years to develop. When it turned into a reality far beyond his wildest dreams, he raked in millions. At one time his worth was estimated at $300 million. He had partners, but he was the undisputed boss.

Of course, it was all lost to the Cuban Revolution when Castro overthrew Batista, Lanksy’s close associate and partner in crime. The relationship between the two men is especially fascinating.

Although Lansky’s entire career is fascinating, the chapter of his life as Havana’s head honcho is the most dramatic and exotic. I look forward to sharing it with you.

To join Menorah’s Lunch and Learn, “Meyer Lansky: Our Man in Havana,” on Thursday, Nov. 13 at noon at the Boulder JCC, CLICK HERE.

Kathryn has spent her professional life writing about, teaching, and presenting the arts. Founding Director of the Boulder Jewish Film Festival, Kathryn was Director of Menorah and ACE at the Boulder JCC from 2003 through August, 2019. The former film and theater critic for the Boulder Daily Camera, Kathryn is the author of "The Fifty Greatest Jewish Movies" and "The Fifty Funniest Films of All Time." kathryn.bernheimer@gmail.com
Previous Bonai Shalom Hosting a Shmita-Inspired Shabbaton
Next Two Sisters Partner to Share Torah and Honor Their Father