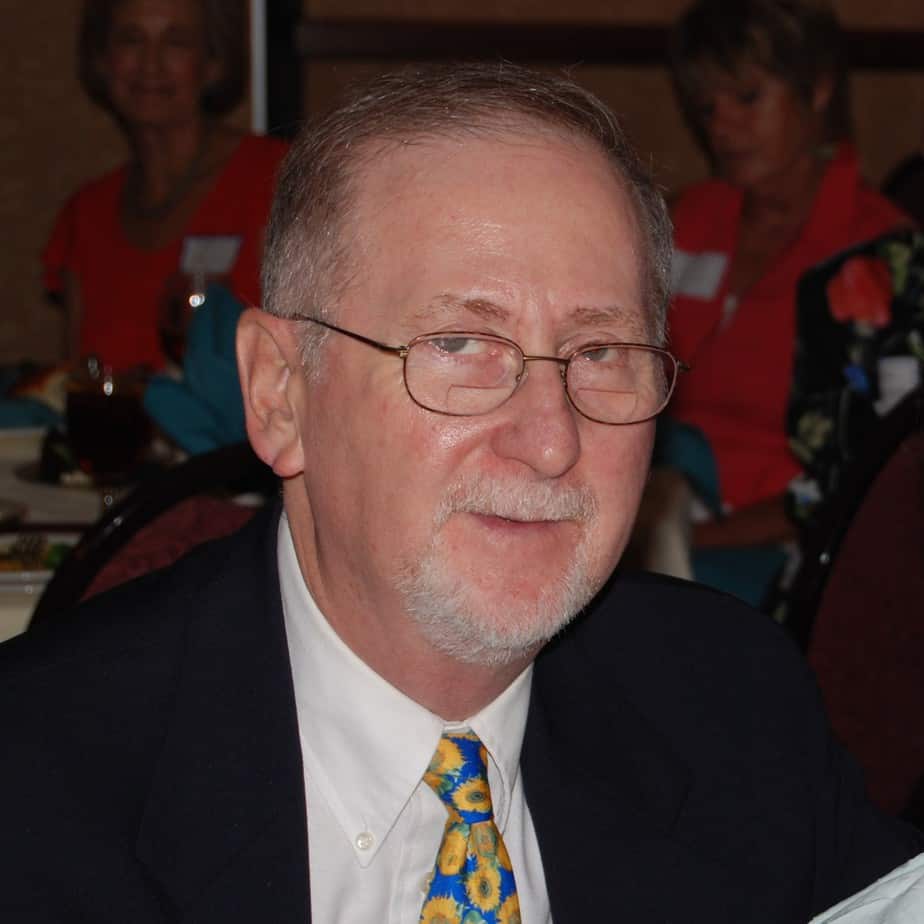 On Nablus: Looking Back, Looking Forward

The city of Nablus (located in Israel, but under the control of the Palestinian Authority) has been on the mind of politically aware Jewish residents of Boulder for the past several months, as a proposal to the City Council to pair Nablus with Boulder as Sister Cities generated quite a bit of controversy.

Much of Boulder Jewry was torn between a desire to show altruism towards Palestinian people, and a realization that the core backers of the Boulder-Nablus partnership were motivated primarily by anti-Semitism.

Those who thought that a Boulder-Nablus Sister City program would be unwise included Rabbi Marc Soloway of Congregation Bonai Shalom; Rabbi Joshua Rose of Congregation Har Hashem; Scott Levin of the Anti-Defamation League; a representative from the Jewish Community Relations Council; and many other community members. The opposition coordinators of the Boulder-Nablus connection were residents Bill Cohen, Joan Nagel, and Jane Rubinstein.

Despite the aggressive campaign conducted the advocates of the Boulder-Nablus partnership, the bill was defeated at a City Council meeting on June 10th by a vote of 7-2.

For Bill Cohen, the debate hearkened back to a similar proposal which he fought in the 1980s – to link Boulder with Dushanbe, the capital of Soviet Tajikistan.

Cohen will be a guest on Radio Chavura – Colorado’s only weekly Jewish radio broadcast – this coming Sunday, July 14th at 6:30 pm on 990 KRKS AM in Denver. The audio of his interview will also be available online at www.chavura.com.

Cohen recalls that as Boulder pondered becoming Sister Cities with Dushanbe, much of world Jewry was focused on human rights violations in the USSR and the plight of the Refuseniks, Jews who were denied permission to emigrate to Israel.

[I] decided to look into the question of were there Jews in Tajikistan, in Dushanbe – because most of us had never heard of it, and if so were there Refuseniks there,” Cohen explains to Radio Chavura hosts Maxwell and Dean Rotbart.

Cohen found that, indeed, Tajikistan boasted a Jewish population of around 20,000 – one hundred of whom were classified as Refuseniks.  So he launched an education campaign similar to the 2013 anti-Nablus effort.

Dushanbe eventually became one of Boulder’s Sister Cities in 1987, but not without considerable attention to the plight of Soviet Jewry and the Refusenik population.

Although Cohen stood against the Boulder-Nablus proposal because of its highly-politicized nature and anti-Israel motivations, he says he still hopes to find ways to increase cooperation between the residents of Boulder and the true peace partners among the Palestinians.

Indeed, after months of fighting the proposed Boulder-Nablus Sister City Program, Cohen plans to meet with community leaders to determine how to make a similar partnership viable for the future.

Prior to Cohen’s segment on the 30-mintue Radio Chavura, listeners will be treated to an interview with Nancy Jacobson, owner of Denver’s kosher Flourpot Bake Shop, and her daughters, Chelsea and Jamie.

The Flourpot Bake Shop, which has been open for nearly three years now, became kosher in November 2012, much to the delight of greater-Denver’s observant Jewish community. Nancy explains her decision to undetake the lengthy transformation, as Maxwell and Dean Rotbart sample the Flourpot’s delicious cookies and cupcakes.

Dean Rotbart, a Pulitzer Prize nominated former columnist and editor at The Wall Street Journal, is co-host of Radio Chavura, a weekly program focused on Colorado's vibrant Jewish community. The show is co-hosted by Dean's son, Maxwell, a recent graduate of Metropolitan State University of Denver. Radio Chavura can be streamed from www.Chavura.com or downloaded from the iTunes store.
Previous Tisha B’Av
Next Week in Review: July 12th, 2013 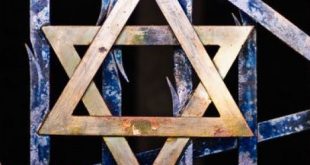