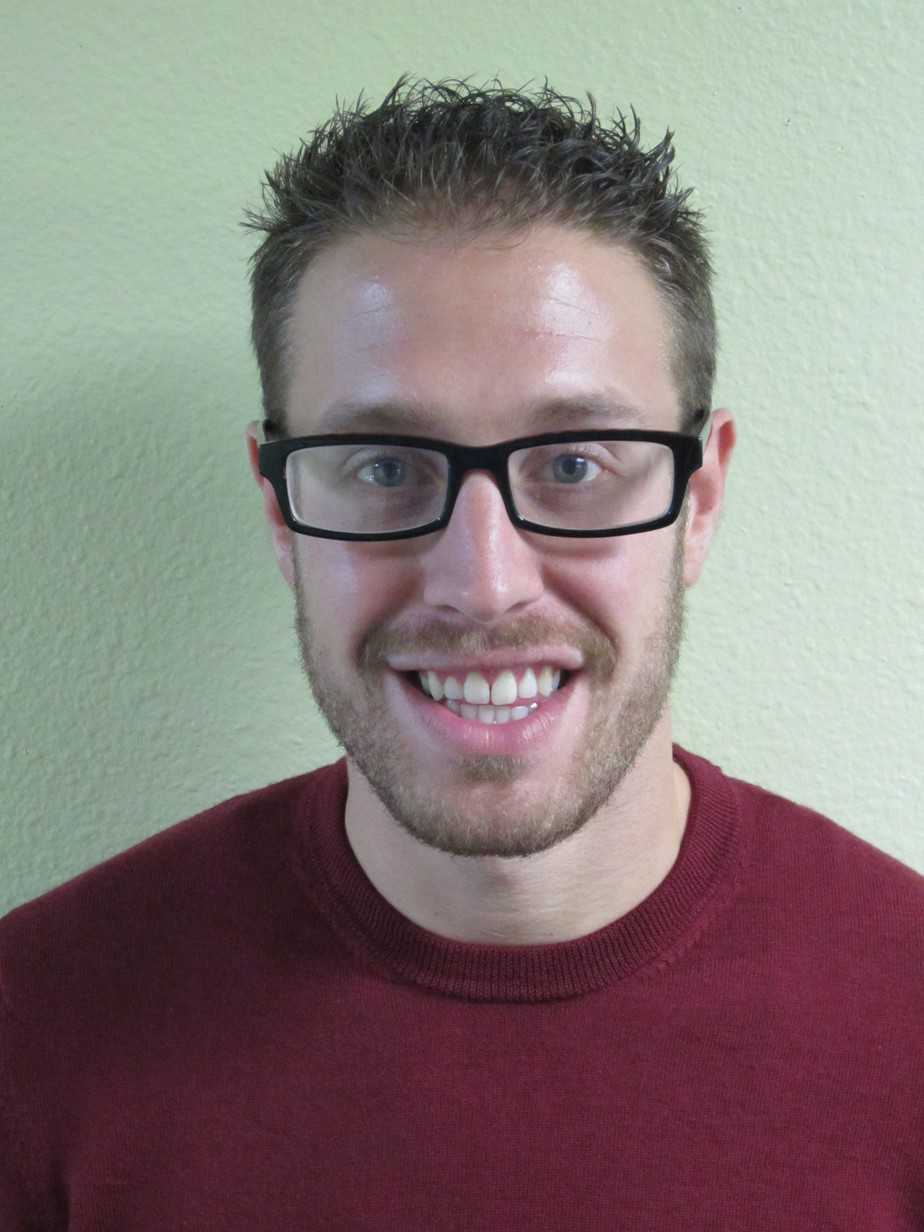 Summer Camp Got in the Way of Blogging

It’s been a while since you last heard from me about the progress made on the 100 conversations project.  Over this summer, I had the opportunity to immerse myself into Boulder JCC summer camps, teach soccer to our preschool campers as well as help out with our specialty camps. This, along with some of my recent conversations, helped determine the topic for this blog post.

In the first 40 conversations I’ve had with Jewish professionals in Boulder County, I’ve noticed a recurring theme:  over half of the people I’ve spoken to attended Jewish summer camp in their youth.  As a camp “lifer” (I spent 15 summers as a camper, counselor, and supervisor at Camp Louemma in Sussex, NJ), I wasn’t surprised to learn that many of my peers had similar stories of summers spent at Jewish camp. But it did lead me to question what draws Jewish families to send their children to summer camp?  Often times, when chatting with other former campers, I hear the phrase, “camp people just get it.”  What do they get?  For me, summer camp, especially sleep-away camp, is both an escape from reality as well as a microcosm for the real world. During a few weeks over the summer you can win the Olympics, act in musicals, perform in rock concerts, and make lifelong friends.

While half of the people I’ve spoken to have attended Jewish summer camp at some point in their lives, strangely enough, it was two recent conversations I had with people who had secular camping experiences that made me want to explore this topic through this blog.  Even though neither of these recent interviewees attended a Jewish summer camp, they felt an equally strong connection to their camp communities, which is not surprising. What was surprising to me was that they both felt that camp helped them deepen their connection to the Jewish community. One associated her secular camp experience with Jewish youth groups.  Between the feeling of community and the non-judgmental nature of both camp and youth groups, it’s easy to see the similarities. The other person shared that he relied on his connections within the Jewish world to get his business up and running. Whether it involved furthering their social or business connections, both expressed gratitude towards having a positive summer camp experience.

One of the reasons I’m conducting these interviews with 100 young people in Boulder County is to learn first-hand what types of activities people would be interested in attending. One interviewee knew exactly what type of program she desires:  a “camp reunion” night. Based on her suggestion, I assumed that she had friends from her camp in town. As it turns out, she just wanted to have a night that felt like summer camp, with all of the fun, games, and camaraderie that comes with that. Imagine that! A reunion of people who did not go to the same camp, but who shared the common experience of camp!  Needless to say, I love this idea.

Since moving to Boulder, people have mentioned that Boulder itself reminds them of their summer camp experience.  After these conversations, I think this makes more sense.  Between a warm and welcoming community, loads of activities and making the people around you your family, the Boulder Jewish community feels a lot like camp to me.

Michael Rosenzweig is the former Marketing Director at the Boulder JCC.
Previous Week in Review: September 7th, 2012
Next Got Esrog?