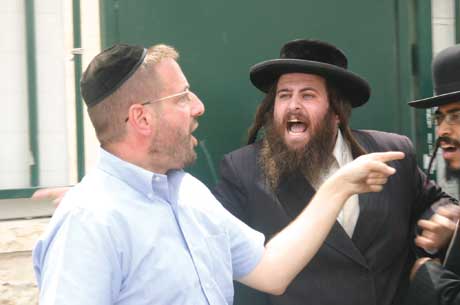 As has been widely reported in the media, a small group of fanatical Jews in Beit Shemesh Israel have been verbally abusive to women who they feel are not living up to their standards of modesty.

I join a long list of rabbis from almost every stream of Judaism in condemning this behavior. It has no place in Judaism and should not be tolerated. Those responsible should be prosecuted according to the full extent of the law.

It should be noted that Tzniut, or modesty, covers the entire gamut of human behavior, and is intended to cultivate dignified conduct in the privacy of a person’s life, and especially in their interaction with others.

What propelled this story into the pages of almost every media outlet, is not that chareidim (ultra orthodox Jews) can be abusive: unfortunately like every element of society chareidim are not immune to this type of behavior. What ignited the spark was more the fact that the abuse was directed against orthodox women and even children as young as eight. While no abuse is excusable this seems to have reached a new low for this segment of fanatical chareidi society.

But in addition to the pain that the abuse itself has caused to the individual women and children, one can’t ignore the widespread condemnation that these actions have aroused against the chareidi society. With the deplorable actions of a few, the entire ultra orthodox world has been broadly painted as radically intolerant.

The damage has not been limited to Israel. Colleagues outside Israel have received emails from congregants who have rescinded pledges, canceled synagogue membership and in one particular case a rabbi was even informed by a community member that he felt so let down by the Beit Shemesh story that he has opted out of choosing a traditional burial for himself and decided to be cremated .

If Senator Joe Lieberman’s religious beliefs and Shabbat observance – as highlighted during his run for vice president – has been viewed as one of the greatest positive examples for religious Judaism, then the Beit Shemesh story takes the prize for the most negative one.

The ultra orthodox community both here and in Israel must now make a concerted effort not only to sideline these thugs but to actively reach out to their non chareidi and secular neighbors in friendship and love showing them the beautiful family and community life that is the true hallmark of their way of life. By so doing, one may hope that the sadly wrong perception that has been created by a tiny minority will not take root.

A Shabbat dinner invite is a great way to accomplish this. It is an exercise in bonding, showing that people have more in common with each other than just the variations in  skirt lengths  or blouse sleeves that may appear to separate them.

There is beautiful parody song composed by Jewish songwriter Abi Rotenberg that describes two neighbours, a hasidik and sefardi Jew who both lament how due to their differences (like wearing a hasidik fur hat in the middle of the summer) they will both ignore each other.

This changes when their kids each hear the Shabbat melodies sung in their neighbor’s homes and realize that both families are singing the same melodies – just with different accents. Soon they are enjoying each other’s delicacies like shmaltz herring and couscous during their shared Shabbat dinners.

While this is a cute song and many may argue that the issues are more complex, nonetheless we should unite among our common melody of Judaism and increase our love we have for each other. Surely the power of goodness and kindness is way more powerful than the negative actions of a few misfits.

Let’s hope the opportunity won’t be lost and a greater unity among Jews can be forged as a result.

Benjy Brackman is the Rabbi/Executive Director of Chabad of NW Metro Denver in Westminster, Colorado.
Previous So the Monkey Says: See You Monday Night
Next Week in Review: January 6th, 2012 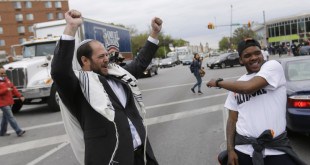 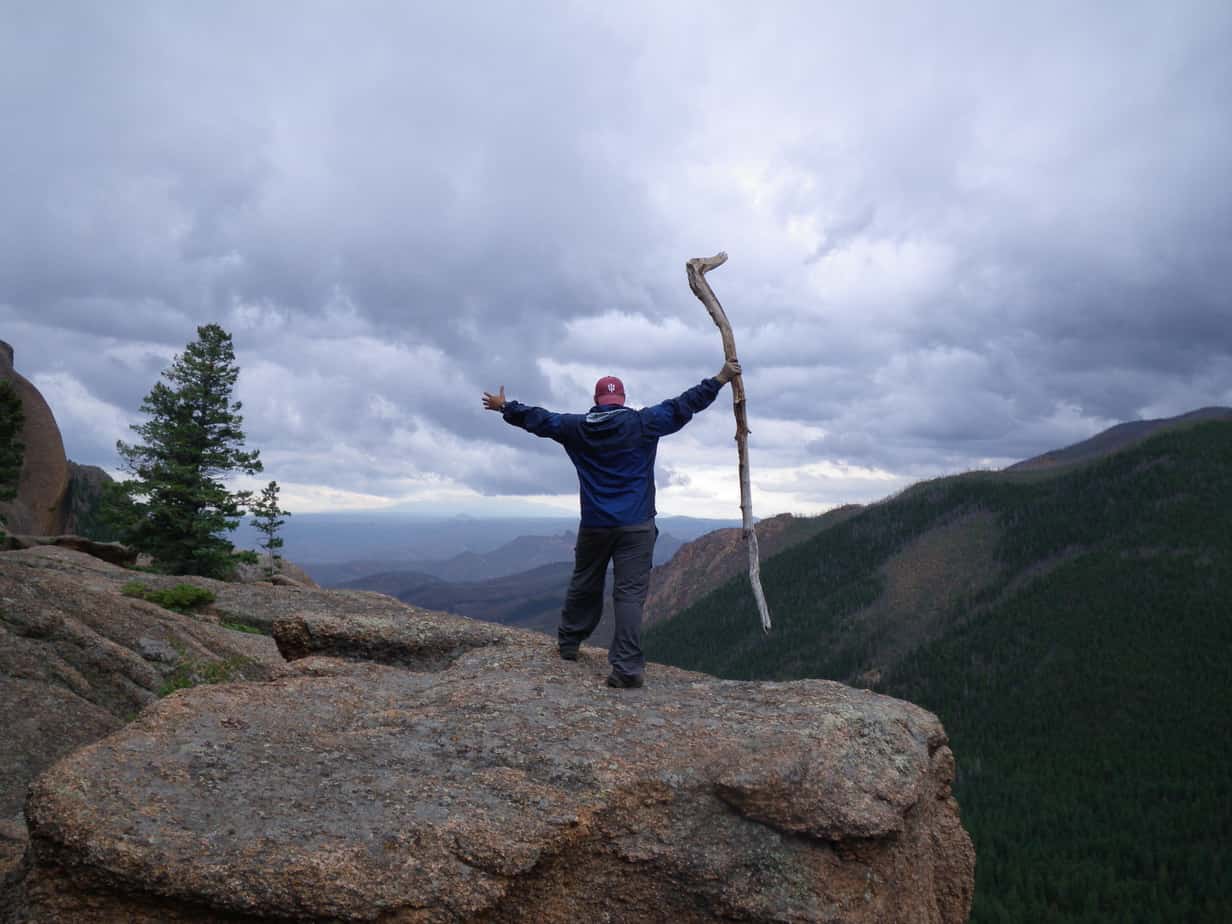