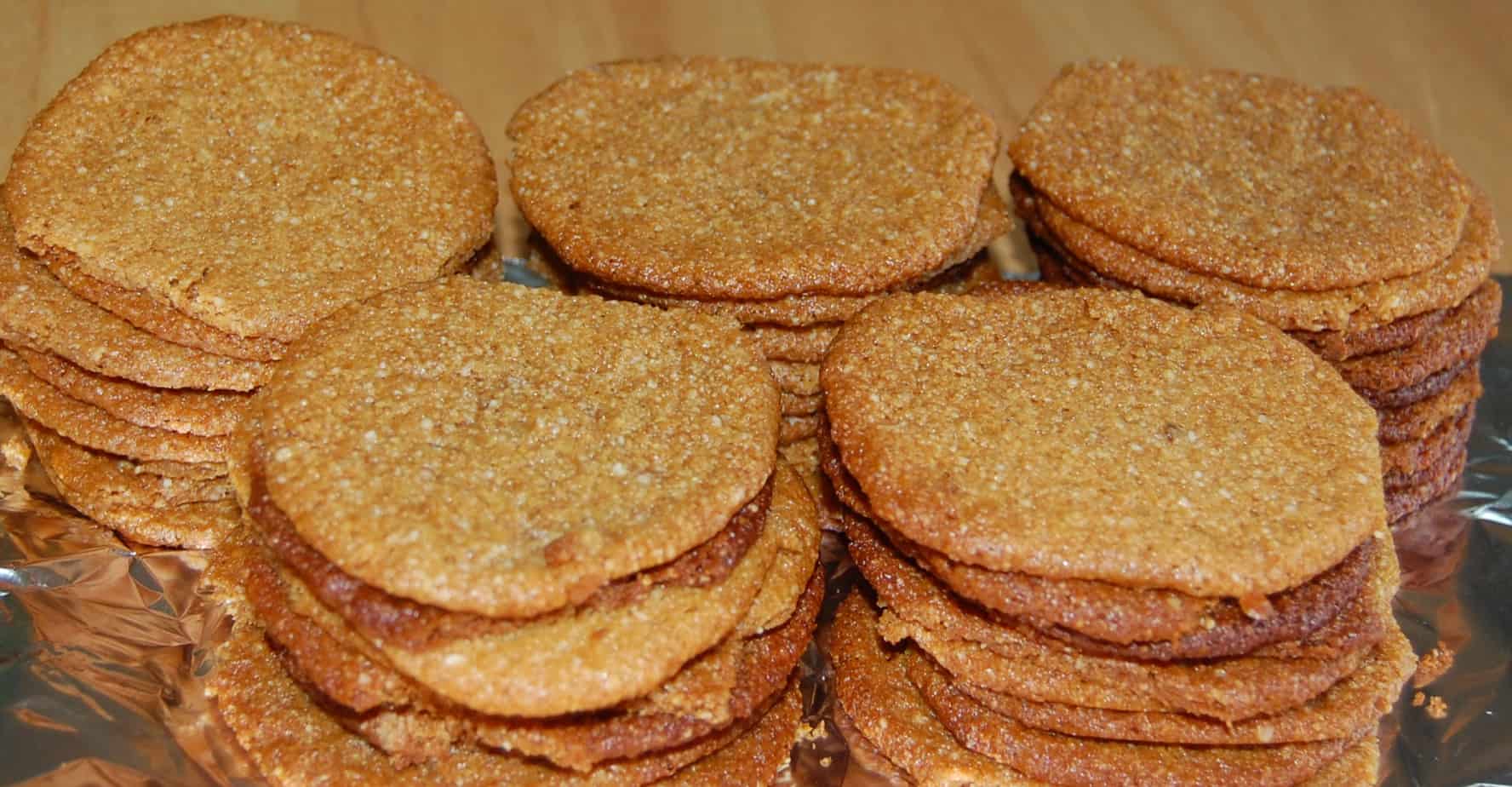 The Fruits of the Earth, Naturally Gluten Free

Lisa Velick September 21, 2010 Arts & Culture Comments Off on The Fruits of the Earth, Naturally Gluten Free Sukkot, also referred to as the Festival of Tabernacles or the Festival of Booths, is observed during the week commencing on 15 Tishri. Outside Israel, in the Diaspora, the first two days are celebrated as full holidays while the last day, Shemini Atseret is also kept as a holiday, followed by Simḥat Torah. This amounts to a continuous observance of nine days. In Israel, only the first and eighth days are full holidays, Shemini Atseret and Simchat Torah being combined. The middle five days are “Hol Ha-Mo’Ed,” intermediate days of the festival when work is permissible but a festival framework is maintained.

Sukkot is one of the three Pilgrim Festivals when, in ancient times, the Jews made pilgrimages to the Temple in Jerusalem. Like Passover and Shavu’ot, Sukkot has both historical and agricultural significance. Its historical meaning is indicated in the Bible, which links it with Israel’s 40-year journey through the Wilderness en route to the Promised Land. During that time, they lived only in “tabernacles” or booths, in commemoration of which the Bible instructs the Jew to “live in booths for seven days”. However, as an agricultural event, occurring in the fall harvest season, Sukkot was also observed as a festival of thanksgiving for the bounties of nature granted during the past year.

The main observance of the festival involves “dwelling” in the Sukkah. Today this is a very temporary structure built especially for the festival in one’s yard or garden, or on a balcony, patio, etc. It is not roofed over but thatched with foliage or some other natural growth through which the stars can be seen at night. While the sukkah was originally a reminder of Israel’s sojourn in the Wilderness, the rabbis suggested that its insubstantial nature symbolizes man’s reliance on Divine protection. All meals during the festival are eaten in the sukkah, unless bad weather makes it impossible to do so.

I love the fall and I love Sukkot, because it is a reminder to me that fall is here. I also love fall foods. Maybe because they are associated with ‘a harvest’, it really allows me to appreciate the fruits of the earth, many of which are naturally gluten free. I chose this recipe because they remind me of the colors of fall…golden brown. For me, they even taste like fall. They are light, yet chewy and a great snack to throw in lunches or munch on after school.