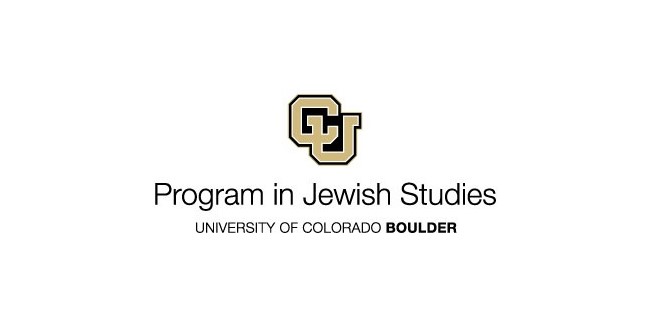 Two attempts at assassinating Adolf Hitler nearly succeeded. In November 1939, a time bomb planted by the German cabinetmaker Georg Elser exploded in a Munich Beer Hall just 13 minutes after Hitler had left the scene. In July 1944, a bomb planted by Colonel Claus von Stauffenberg in a briefing room at Hitler’s military headquarters in East Prussia exploded, injuring but not killing Hitler. The actions and intentions of the two would-be assassins have been the subjectfor  discussion and debate for decades. In his lecture, Professor Steinweis will examine whether moral outrage over the Holocaust was a motive behind the assassinations. 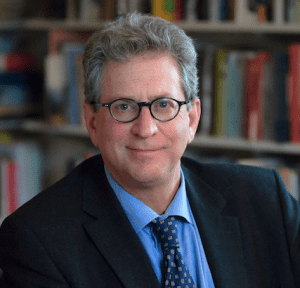 Alan E. Steinweis is Professor of History and Raul Hilberg Distinguished Professor of History at the University of Vermont, where he has taught since 2009. In addition to numerous articles and nine coedited volumes, he is the author of four books on Nazi Germany and the Holocaust, including the soon-to-be-published The People’s Dictatorship: A History of Nazi Germany (Cambridge University Press, 2023). He is presently conducting research for a new book focusing on the attempted assassination of Adolf Hitler in November 1939 by the German cabinetmaker Georg Elser. Steinweis has held fellowships at the Free University of Berlin and the United States Holocaust Memorial Museum, and has been a guest professor at the Universities of Beersheba, Hannover, Heidelberg, Frankfurt, Munich, and Augsburg. 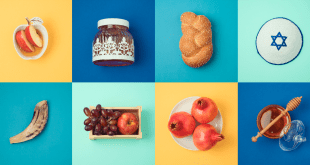