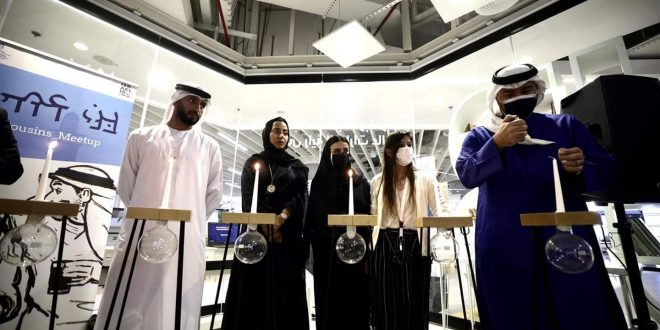 For the second year in a row, a memorial event will be held for bloggers and influencers from Arab countries with the participation of an Arab-speaking child of survivors.  Among the registrants are participants from Lebanon, Iraq and Syria

This week, on International Holocaust Remembrance Day (January 27), the NGO Together Vouch for Each Other will hold a memorial event in an online format in Arabic with dozens of bloggers and influential participants from Arab countries.

The event will be held for the second year in a row using Zoom, having first taken place on International Holocaust Remembrance Day last year immediately following the Abrahamic Accords.

As part of the event, an Arabic-speaking child of survivors will testify, Israeli singers will perform, including Louis Ali, and there will be a joint dialogue in Arabic with all the participants on the subject of Holocaust remembrance and the Arab world.

Most of the registrants for the event come from countries with peace agreements with Israel, including the United Arab Emirates, Bahrain, Morocco and Egypt, but there are also a number of registrants from other countries such as Lebanon, Iraq and Syria.

“We are excited to hold the memorial event in Arabic for a second year, when this year it will be even bigger with participants from more countries.  It is important for us to make the memory of the Holocaust accessible to the Arab world and to express solidarity on this day in the face of the shocking event in history and in memory of the six million murdered”.

Yoseph Haddad, CEO of Together Vouch for Each Other

They call me "NewsHound IV," because I'm a clever Finnegan, sniffing out stories all over the Boulder area. I love Jewish holidays because the food is GREAT, especially the brisket. Well all the food. I was a rescue pup and glad to be on the scent!
Previous Watch “Responding to Antisemitism: An Interfaith Call to Action”
Next ChaiFlicks Commemorates Holocaust Remembrance Day with 6 Free Films 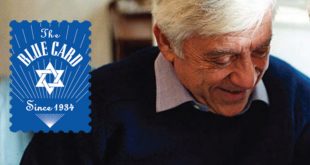 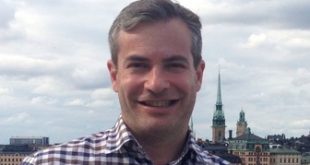 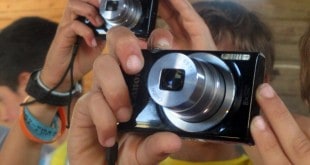 Face to Face in the West Bank: the Roots Photography Club