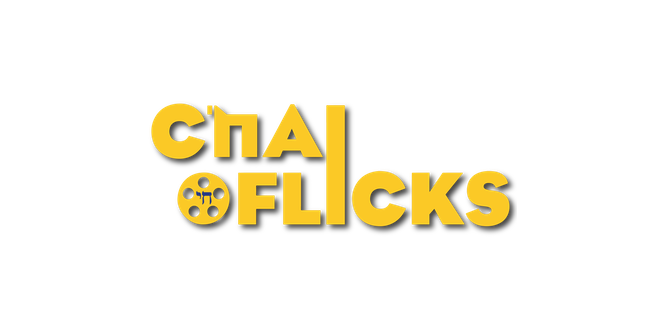 The six movies, five features and one documentary, were chosen to educate and inform about the atrocities our ancestors faced as well as honor the brave souls that survived. The collection of films represents a cross-section of the history of World War II. This commemorative day is a reminder of the capacity of the human spirit and a teachable moment about bigotry and antisemitism.

The award-winning movies that will be shown free of charge are:

Fanny’s Journey – Based on a true story of  Fanny, a Jewish girl in a French orphanage in 1943. When she and her friends are no longer safe from the Nazis, they try to flee to Switzerland. After their guide disappears, Fanny has to take the lead and help the other kids make it over the mountain.

La Rafle (The Roundup) –Based on the true story of a young Jewish boy, the film depicts the mass arrest of Jews by French police who were accomplices of Nazi Germans in Paris in 1942.

The Rape of Europa-  Narrated by Joan Allen, this documentary is the story of the theft, destruction and miraculous survival of Europe’s art treasures during WWII.

Run Boy Run- The film is an adaptation of the novel based on the life of Yoram Fridman, who as an eight-year-old Jewish boy in 1942, escaped the Warsaw Ghetto and survived, largely on his own, for the next three years in rural Nazi German-occupied Poland.

1945 – One summer day in 1945, two Orthodox Jews return to a Hungarian village during a wedding, and are met with fear, suspicion, and a shred of remorse in this critically acclaimed film.

They call me "NewsHound IV," because I'm a clever Finnegan, sniffing out stories all over the Boulder area. I love Jewish holidays because the food is GREAT, especially the brisket. Well all the food. I was a rescue pup and glad to be on the scent!
Previous International Holocaust Remembrance Day: A Memorial Event in the Arab World
Next Jewish National Fund-USA Welcomes New Boulder Campaign Executive 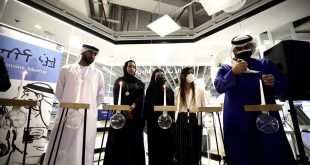