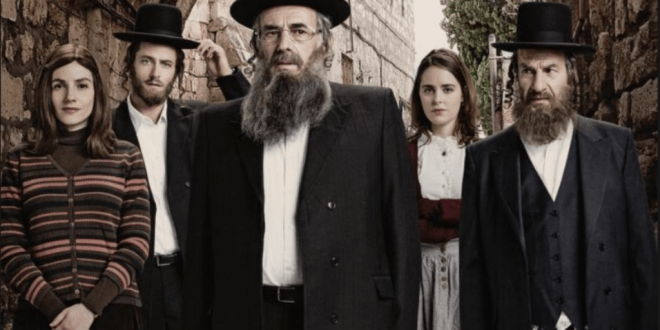 Morah Yehudis Fishman June 8, 2021 Arts & Culture Comments Off on “Shtisel” – The Magic And The Mystery

‘In those days it will happen that ten men of all the different languages of the nations will take hold of the corners of the garments of a Jewish man, saying, ‘Let us go with you for we have heard that G-d is with you.’ Zecharia 8:23

Who in our times has not yet seen “Shtisel?” Why have so many people, maybe numbering close to about sixty thousand on face book discussion groups alone, been so intrigued with an Israeli Hebrew and Yiddish TV series, to the extent that they are crying over the thought that there will not be a fourth season? Not all realize that even the third season was practically resurrected against all odds. There was a gap of years from the end of the second season, and also they filmed season three under covid conditions. Daunting perhaps for other places, but not for Israel.  How many non-Jewish people around the world are begging to understand what seems like arcane customs and traditions? How many people have become interested in learning a strange language and trying out recipes that are so foreign to them?

I don’t really have definitive answers to those questions, but I do have some thoughts and feelings about the series, and I would like to share some with you.

One is a statement made popular by the late Lord Dr. Rabbi Jonathan Sacks: It goes something like: the more we understand one’s individuality, the more we tap into their universality. So first of all, I’d like to point out that this show is genuine and accurate in its portrayal of a unique and particular Jewish community. At the same time, it is eminently relatable to people of many faiths and backgrounds. The writing is sharp and very balanced in its blend of both dramatic and comic elements of universal life experiences. The challenges that each of the characters face, are presented in a way that, so true to Jewish life in particular, we may encounter happiness and tragedy tripping over each other.

Many in the discussion blogs, including me at first, asked why there are not more religious scenes in the series, such as holiday portrayals or synagogue services. But as many also replied, the primary focus was religious people having common human experiences, and that’s why such a variety of people can identify with the characters and their lives.

But for me, and here I reveal my personal bias, I believe that the extreme and wide-ranging nature of world interest in “Shtisel” comes from a deeper, more spiritual place, together with a specifically Jewish contemporary concern. I feel that the synchronicity of “Shtisel” with the upsurge of antisemitism in our times, (which is intensified rightly or wrongly by events in the State of Israel) is fortuitous. In other words, perhaps the popularity of “Shtisel” can counteract antisemitism in a positive way. In fact, Dov Glickman, the actor who portrays Shulem, was recently interviewed and speculated that perhaps “Shtisel” can bring peace to the world! It’s hard after all to get so much under the skin of a family and not commiserate with them. Recall an oft quoted line from Pocahontas: ‘When you walk the footsteps of a stranger, you learn things you never knew you never knew.’

An even more profound reason for the impact of “Shtisel,” may be the prophetic writings and sages who speak about our times as being the doorway to the coming of Mashiach, the Messiah and the ensuing redemption of all mankind from slavery, oppression, and meaninglessness, in all its forms. What brings me to that speculation?

Many viewers may regard the religious traditions and ways of life in “Shtisel” on a spectrum of reactions from confusion, wonder, admiration or even repulsion. Indeed, hardly any of the roles could be those of complete saints or sinners- else where would the drama be? However could it be that a more mystical perspective would be the series ability to introduce people everywhere to the idea that it is possible and even desirable to live a G-dly life and still be able to function in the modern world? The “Shtisel” characters are constantly saying blessings over food, continually kissing a mezuzah and engaging daily in both prayers and Torah study. Moreover, they are sexually restrained and disciplined to the point of leaving their doors a crack open if there are unrelated members of the opposite sex alone in the house.

If I had time, I might count how many times these personalities said, ‘Baruch Hashem,’ or ‘Chasdei Hashem’, to mean ‘thank G-d’. I ruminate about how playing these roles must have had some impact, conscious or unconscious, on the characters, even though in real life, none but the head of the Yeshiva, Shuli Rand (who was the star of “Ushpizin“) and Anshin, the restaurant owner, are observant. But in a recent interview by the JNF with Michal Aloni, who played the heartthrob of so many viewers (me included), when he was asked about if he was busy with other work these days, he said ‘Yes, thank G-d’…and then a second later, with an Akiva like smile that was both shy and confident, added, ‘Baruch Hashem.’ A slip of the tongue you might say but to me it is a sign that, as Rav Kook once intimated, ‘Redemption may come on the wings of secular literature.’

And this is what I feel is the wild appeal of this small ethnic group to people everywhere.  It is, like the sound of the shofar, a call back to G-d and an aspirational lifestyle of holiness. For the Jews, it is a revitalization and re-immersion in Torah veneration and Jewish practice, and for the rest of humanity, either a desire to look more into Judaism, or being more drawn to ethical monotheism, to a commitment to the seven Noachide principles of honesty, justice, and compassion. The endgame may lead to a climax in the ongoing drama of real life- a climax of a world that will be kinder, more caring, and more connected with all of creation and of course with the Source of all being.

As the famed Maimonides writes at the end of his chapter about Laws of Kings: ‘The sages did not yearn for the Messianic era in order to have dominion over the world..to be exalted by the nations, or to eat, drink, and celebrate. Rather to be free (to immerse) in Torah and wisdom without any pressures or disturbances…In that era there will be neither famine nor war, envy or competition, for good will flow in abundance and all delights will be as common as dust. The occupation of the entire world will be solely to know G-d….as it states (Isaiah 11:9) ‘The world will be filled with the knowledge of G-d as the sea fills the ocean bed.’ Perhaps the extraordinary global popularity of “Shtisel” will bring the world one step closer to that unified vision!

I have been teaching Torah and Chassidic writings for over forty years to students of all ages and backgrounds, both on the East Coast and the Midwest. I have been a director of several Jewish organizations in Santa Fe and Colorado. My articles and poetry on a wide variety of Jewish topics have been printed in many publications, and also are available online.
Previous Reid Goldin Bar Mitzvah
Next The Jewish Experience Presents The EPIC Summer Concert 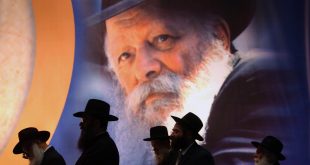 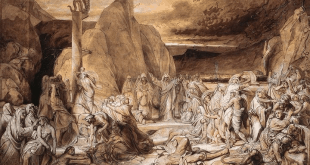 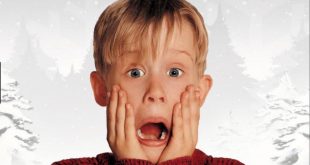 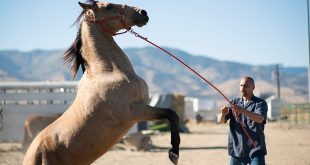