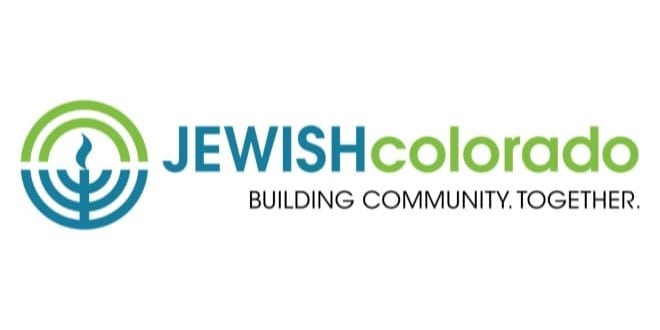 (DENVER) — JEWISHcolorado strongly condemns the vandalism and hate speech targeting a Denver Public High School, and the organization is working through its Regional Security Initiative and its Jewish Student Connection to support the school and its students.

George Washington High School, a public school of more than 1,200 students in southeast Denver, was vandalized with spray paint in several places on the campus. The graffiti, discovered by school administrators on Monday morning, included racist, anti-Semitic, and homophobic slurs and symbols. The school was closed Monday for a Teacher Workday, and most students were off campus. Students return on Tuesday.

JEWISHcolorado, which runs a student club at GW called “Jewish Student Connection,” spoke with school leadership and met this afternoon with leaders of several student affinity groups to support their response and planning of student gatherings at the school set for Tuesday.

JEWISHcolorado Regional Security Advisor Phil Niedringhaus, who reported to the scene, said swastikas and hate speech were spray painted on the school building, athletic field buildings and equipment, as well as on the surface of the outdoor running track. Niedringhaus says it was an “extensive act of vandalism.”

“Vandalism and hate speech of this kind are alarming and make students of all backgrounds feel unsafe in the school environment. We will do everything we can to support the school leadership and its student body to heal from these destructive and hateful acts and we thank Dr. Kristin Waters, GW Principal for her strong and swift condemnation of this vandalism and for her unwavering commitment to her students’ wellbeing.”

In addition to the GW incident, there was vandalism overnight at the Denver Academy of Torah. Denver Police as well as our Regional Security Advisor are not describing this crime as bias-related, though an investigation is ongoing. Police also say the two incidents are not connected.

“We are grateful to have Phil Niedringhaus’s expertise and our Regional Security Initiative available to our institutions throughout our community and to be able to share that expertise with our neighbors when they are forced to deal with these all-too-common incidents,” said Strear.

Made possible by JEWISHcolorado, the Regional Security Initiative is made possible through a partnership with the national  Secure Community Network (SCN), and the Rose Community Foundation, and in partnership with the ADL and the Jay and Rose Phillips Family Foundation, and the generosity of donors. The initiative leverages our collective resources to develop best practices for emergency communication, security awareness and training, and disaster response.

Previous CU Boulder Program in Jewish Studies 2 Offer 2 New Klezmer Programs
Next The Great Big Challah Bake is Back at the Boulder JCC!