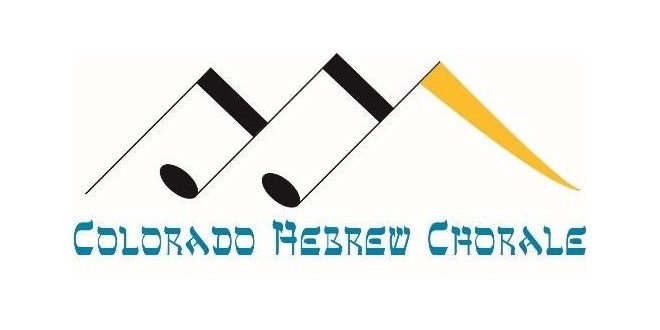 The Colorado Hebrew Chorale announces that Miryam (Mimi) Raizen will present another installment of “From Tin Pan Alley Cats to the Great White Way: Jewish Composers of the American Musical” on Sunday, July 11, 2021, 7:30 pm on Zoom.

In honor of American Independence Day, Mimi will present a special “1776” session and will talk about its composer Peter Stone and his career. Besides doing a more significant dive into “1776” itself and many of the show’s songs, Miryam will discuss President Nixon’s influence on the film version. She also plans to look at the history of Jews who were involved with the founding fathers and the early federal period, including George Washington’s 1790 letter to the Touro Synagogue in Newport, Rhode Island.

In preparing for Mimi’s presentation, attendees may be interested in watching a contemporary choral-orchestral work “To Bigotry No Sanction” – a historic musical performance featuring members of The Philadelphia Orchestra – Reform Congregation Keneseth Israel. “To Bigotry No Sanction” utilizes the text of President Washington’s famed 1790 letter.
https://www.kenesethisrael.org/cantata/

I sing with the Colorado Hebrew Chorale and its affiliated women's choir, Kol Nashim. We draw on participates from throughout the Denver metro area including from Boulder. I am a member of the Board of Directors of the chorale and write publicity article for special events. Professionally, I am a biomedical research scientists and medical writer and communicator.
Previous Letter: Teachers’ Unions: Exploited By Barghouti
Next Shabbat Service and Pew Jewish Research Study