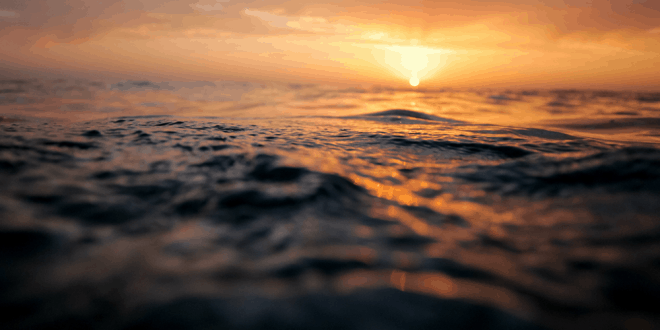 Ed. Note: Local author John Eisenhauer reached out to us to help publicize his book-in-progress. We thought a “four questions” interview would help get the word out about his project. What draws you to the Jewish tradition?

I’m a Spiritual guy, a seeker.  Over the course of my life, I have studied a wide range of outlooks and participated in various movements. There are some forms of Spiritualism that just don’t work for me.  This is not an indictment of traditions going back thousands of years and who am I – a random guy – to do such a thing? Spirituality should imbue one with humility and not arrogance.  I feel that major Religions tend to be really narcissistic. Believe in my God or burn in hell.  Hell, no.  This arrogance is not limited to major Religions.  Militant Atheism? I definitely went through that period (my Spiritualism has periods.  Like Picasso: Blue, Rose, Cubism…).  I came to realize that a Militant Atheist isn’t a doubting intellectual but a ranting, angry, twit that you would move away from on the bus.  No, Spirituality is about making a connection – an interaction of intellect and the creative – to the Transcendent. I came across Rabbi Mordecai Kaplan by accident.  I soon realized that he shared my vision of connecting to the Transcendent. After reading some essays either by him or about him, I read two of his books: Judaism as a Civilization and Judaism without Supernaturalism.  His view of the Jews seeking to connect with the Singularity, with God, connected with me.  He also made me a true Zionist. I read up on Jewish Renewal, including Jewish Mysticism.  I see in it a roadmap – born of the intellect and the creative – for connecting to God. Finally, I simply admire the Jews in a way that I admire no other group.  They’ve been persecuted and slaughtered for a millennia and maintain their identity and ‘collective soul’.  These are the kind of People that I want to identify myself with.

What themes have you incorporated in your book?

My first novel (the first in a trilogy), “Rati: Book I” is 2/3 rd to 3/4 th complete. Four to five hundred pages. This first novel – and the inevitable sequels – combine quirky humor, tragedy, violence, philosophy and erotica. It tells the story of Rati V: she rises to become a celebrated film maker. Her films – that will be recounted in ‘II’ and ‘III’- combine humor, surrealism, Quentin Tarantino style gore, (blood drenched) choreography and her life’s philosophy.“Rati: Book I” captures a few months of pre-fame. The book culminates in a violent episode that captures the attention of pop-culture media and begins Rati’s ascent to fame. There are several themes in this book. Rati’s growing embrace of Judaism is one. Dealing with adversity – far greater than anything I have – evolves her Spirituality (the developing connection to the Transcendent) leading her to actively explore participation in a local Renewal Judaism Synagogue. The book also has strong sexual themes. Story threads explore themes like community, religion, personal identity and committed sexual relationships. As just mentioned, the concept of intense friendship as community is a theme. The central characters form a Sisterhood which signifies life-long friendship. As a rule of initiation, each tells her deepest secret, each of which is disturbing. These secrets are about personal alienation: by sharing these stories, a communal friendship is forged.

What other life experiences help shape your views?

I’ve had frustrations and disappointments.  I’ve made huge mistakes.  I look back and see a past littered by my own stupidity.  Details are unneeded. Spirituality – seeking that ever-deepening connection with the Transcendent – is spurred on by on by the s*** of life.  Not all Spirituality is equal.  In a search for personal meaning, a person can connect, or help create, a community based on understanding the Transcendent.  Spirituality cam amplify the worst in a person: arrogance, self-righteousness… I feel that major Religions tend to be really narcissistic. Believe in my God or burn in hell.  Hell, no.  This arrogance is not limited to major Religions.  Militant Atheism? I definitely went through that period (my Spiritualism has periods.  Like Picasso: Blue, Rose, Cubism…).  I came to realize that a Militant Atheist isn’t a doubting intellectual but a ranting, angry, twit that you would move away from on the bus. Every person experiences disappointment and makes big, emotionally crippling, mistakes. Spirituality is a way to come to terms with it, while benefitting others.

Three Chapters – a fraction of what is written – is posted on-line. All three sample chapters primarily deal with Rati’s spiritual / philosophical growth

The reason for this outreach is that I want feedback from people: about my take on Reform Judaism specifically.

Writing is a solitary pursuit.  I’m cool with that: as I am a solitary guy.  Maybe, there is wisdom to ‘turning a thing on its head’.  Using my writing as the basis of outreach would make be me and the writing better.

The Main Page is:

They call me "NewsHound IV," because I'm a clever Finnegan, sniffing out stories all over the Boulder area. I love Jewish holidays because the food is GREAT, especially the brisket. Well all the food. I was a rescue pup and glad to be on the scent!
Previous Diamonds in a Community
Next Free Educational Tinnitus Seminar Hosted By Flatirons Audiology 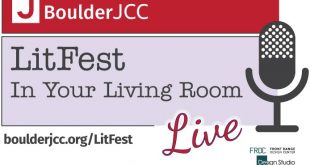 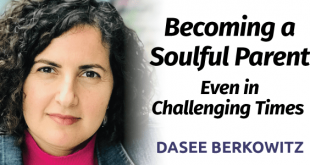 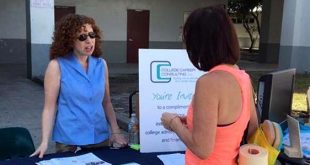