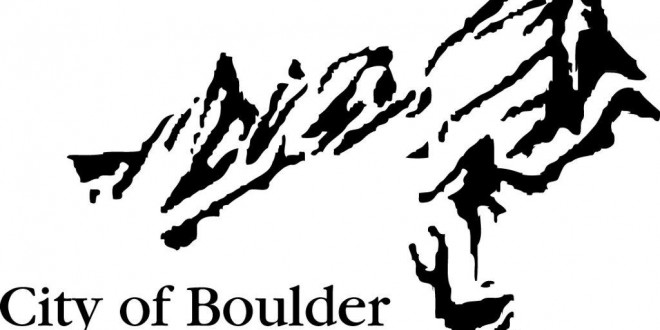 Staff May 11, 2016 News Comments Off on City of Boulder Calls for Applicants for Nablus Sister-City Working Group

Boulder is seeking community members interested in being part of a working group to provide guidance on the city’s controversial consideration of Nablus, Palestine, as its eighth international sister city.

The city has taken no action to this point on whether to approve an application by the Boulder Nablus Sister City Project, and the City Council is hoping that the up to $10,000 it has said it is willing to spend on a facilitated discussion will bring about some resolution.

The working group that will be part of that discussion will include up to 12 Boulder residents who can commit to about two meetings per month, for four months starting June 9.

Interested residents are asked to submit a letter of interest by 5 p.m. May 20 to City Manager Jane Brautigam, either via email at brautigamj@bouldercolorado.gov, or in person at the City Municipal Building at 1777 Broadway.

Letters of application should include residential address, ability to make the first meeting June 9 and general availability for meetings thereafter, a statement of interest in being part of the discussion, a statement of personal views on the Nablus proposal, a statement of hopes for what the working group should achieve and a list of groups or interests in the city that the applicant feels they can represent.

They call me "NewsHound IV," because I'm a clever Finnegan, sniffing out stories all over the Boulder area. I love Jewish holidays because the food is GREAT, especially the brisket. Well all the food. I was a rescue pup and glad to be on the scent!
Previous Controversial Kings, Judges, and Prophets in New JLI Course
Next Shabbat Nugget: Parashat Kedoshim