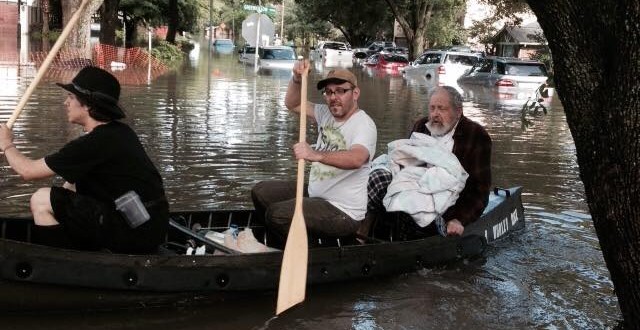 Dispatches from the Houston Floods

Staff May 31, 2015 News Comments Off on Dispatches from the Houston Floods

From the Houston JCC:

I thought it would be easiest to send an email to provide an update on the flooding earlier in the week in Houston and its impact on the Jewish community and at the J. Over the last 30 days, the city has had a good deal of rain and in the past, when we have experienced significant flooding it is usually associated with a hurricane. The flooding from earlier in the week was a direct result of many days of rain and a consistent heavy downpour for almost 8 hours.

The J sustained some water damage in our racquet ball courts and in our preschool gym. Our teen center, which is a separate facility about a mile from the main building had about a foot of water; the building had been closed for 3 months for planned renovations and updates and was scheduled to re-open this week.

There are 3-4 neighborhoods in/around the J; two of which have been heavily damaged by the floods. What you see is house after house with the front lawn covered with carpet, mattresses, furniture, wood, dry-wall that has to be removed from the house  as  a result of the flooding. It is a sight that is truly unbelievable and hard to describe impacting hundreds of homes. The community has been amazing and coordinated relief efforts are well underway. There is other property damage around the city but I don’t believe any other neighborhoods impacted at this magnitude. Two synagogues sustained damage and there is one elderly Jewish  couple that drowned when the boat that was rescuing them from their home capsized and they were swept away by the water. You see people at the J or at store and a quick hello is followed by the same next questions; “are you ok and is your house ok”?

Thanks for your emails and expression of concern. If people in your community ask about offering assistance, the federation is accepting donations in support of the relief efforts. On a personal note, we live about 10 minutes from the J and we did not experience any damage.

Thanks for your support

From United Orthodox Synagogues of Houston:

MEYERLAND, Tx. – The historic flooding that hit the Houston area on Tuesday dealt an especially hard blow to the city’s Jewish community. The United Orthodox Synagogues of Houston suffered extensive, significant damage in almost every area of the complex, as did many of the homes of its local congregants. The devastated synagogue is also home to the Goldberg Montessori School.

“It will take months to repair our spiritual home,” said Rabbi Barry Gelman. It will also take millions of dollars. Parts of the Meyerland area, including UOS, spent the early part of the week under up to four feet of water; and while the flood waters have receded, the recovery is only beginning. For nearly 50 years, UOS has actively served as a community beacon for the Meyerland area residents, but now the synagogue is forced to turn to its neighbors for help. They’re raising funds to support not only the structural repairs needed on the buildings themselves, but they hope to offer a portion to some of their members who are in critical need. Max Reichenthal, UOS President and local business owner, said many of the more than 300 families who attend the synagogue received extensive damage to their homes, vehicles and belongings.

Reichenthal said UOS members have been extraordinarily comforted in their darkest hour by the outpouring of all manners of support they’ve received, not just from local synagogues, but from community organizations throughout the United States. The community is hopeful that donations will continue to come through the UOS website, www.uosh.org, to fund the relief effort. “Let us focus on repairing what was ruined and rededicating ourselves to what makes UOS so special: the community,” Rabbi Gelman said in a letter to his congregation. “After all, what is really special about us are the people that make up our community.”

How to Help – Some Suggestions: 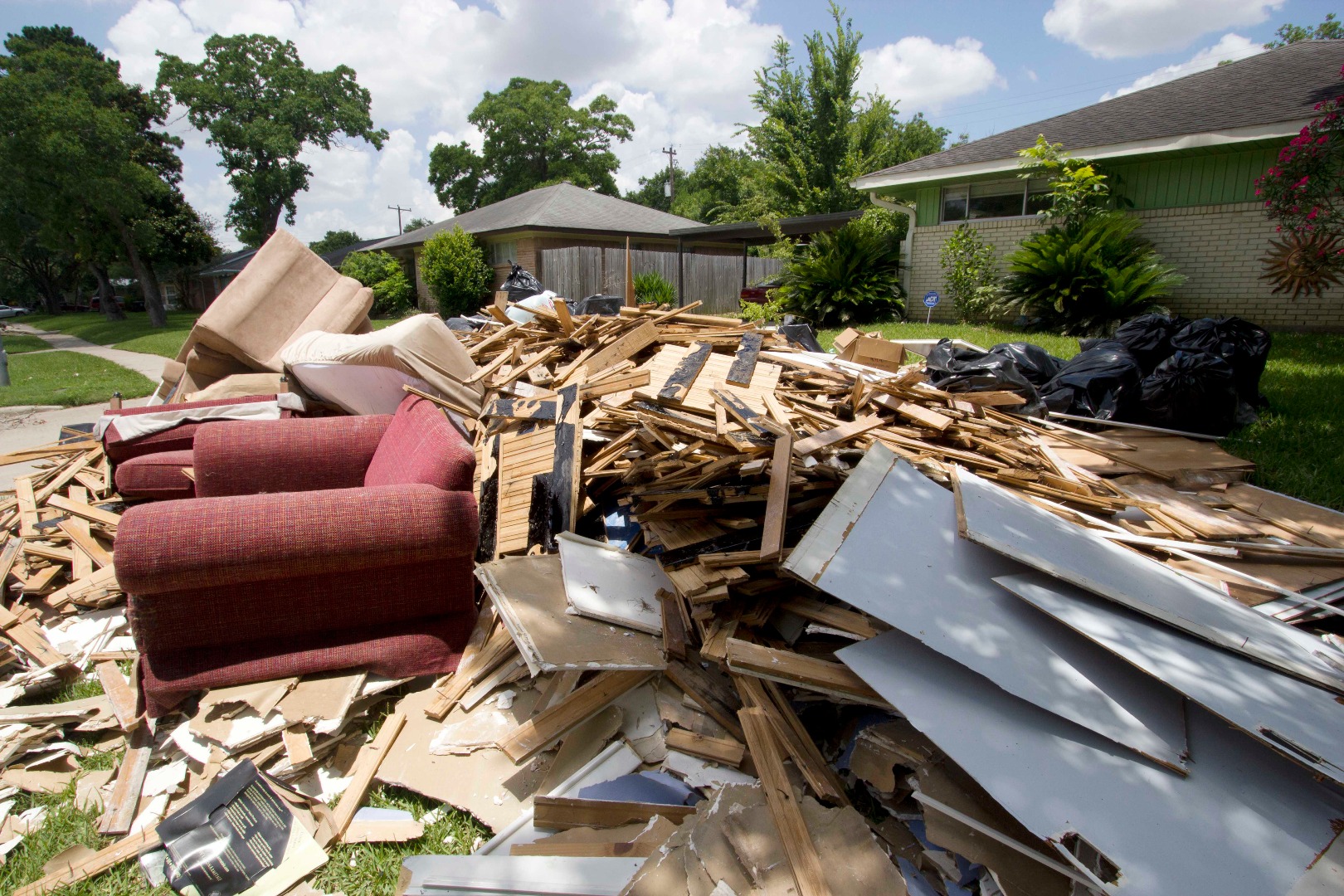 Similar to our own floods in Boulder and the Front Range two years ago, in Texas, the Jewish Federation of Greater Houston and Houston Jewish Family Service are taking the lead in helping individuals and organizations in the Houston Jewish community.

From Jonathan Lev, Executive Director of the Boulder JCC:

Our hearts go out to the people of Texas who are suffering from flood damages. So many of us know from our 2013 experience what they are suffering and what they will face.

I’d like to encourage you to make a donation to Nechama: Jewish Response to Disaster, an organization already on the ground in Texas helping people of all faiths and backgrounds to recover. While they were in Boulder and helping to support the broader community during the Boulder flood in 2013, the Boulder JCC housed Nechama volunteers and we continue to maintain a close relationship with their staff, board, and volunteer base. We know first-hand that the work Nechama does on the ground is vital. Donate now to support their efforts.

From Doug Seserman, President and CEO of JEWISHcolorado:

After experiencing devastating floods in Colorado just a year and a half ago, we understand firsthand what the Houston community is going through. During our time of need, Jewish communities from around the world stepped up to assist us. More than 50% of the total donations we received were from donors living outside of Colorado. Just as the 1,200 donors and fellow Jews helped us raise over $608,000, it is now our turn to reciprocate.

Please make a contribution to help the community in Houston recover from this disaster. JEWISHcolorado has opened a mailbox to gather contributions. One hundred percent of all money raised will be allocated toward the relief efforts in Houston.

They call me "NewsHound IV," because I'm a clever Finnegan, sniffing out stories all over the Boulder area. I love Jewish holidays because the food is GREAT, especially the brisket. Well all the food. I was a rescue pup and glad to be on the scent!
Previous Boulder JCC Curtails Its Infant – Toddler Program
Next Back Next Grossman-Spielberg Film Collaboration on Indiegogo 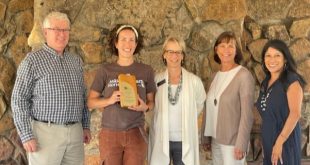 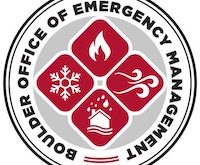