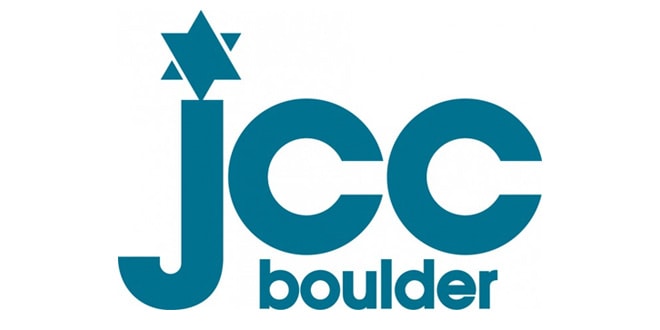 Staff May 31, 2015 News Comments Off on Boulder JCC Curtails Its Infant – Toddler Program

The Boulder JCC has closed its Infant – Toddler program temporarily while it seeks full state licensing for the program.  According to a story in Friday’s Boulder Daily Camera, the JCC will continue to operate its preschool program for children ages two and a half years old to five years old.  But the Colorado Office of Early Childhood has sent the school a cease-and-desist letter, effectively ending the program for children under two and a half.

According to Carin Rosa, a licensing administrator for the state Office of Early Childhood, the JCC has since 2004 held an exemption that provides for a 75 percent religious education during the day to preschool students above the age of 2.5. It’s been operating, however, without an exemption for the students under that age, who run as young as 18 months.

“The Boulder JCC is working with us now,” Rosa said. “They want to right that toddler program when they move into their new facility. They’d like it to be licensed in the future.”

Jonathan Lev, Executive Director of the Boulder JCC, said in a statement to the Camera:

“We take matters of compliance very seriously, and the children in our preschool and their families have always been our highest priority. We are grateful for the responsiveness of (Early Childhood) and their efforts to find a solution to this issue. We look forward to being able to serve more children in the community as we continue to grow our programs and move into our new building next year.”

They call me "NewsHound IV," because I'm a clever Finnegan, sniffing out stories all over the Boulder area. I love Jewish holidays because the food is GREAT, especially the brisket. Well all the food. I was a rescue pup and glad to be on the scent!
Previous Annie Caplan Bat Mitzvah
Next Dispatches from the Houston Floods

With the Jewish festival of love, Tu B’av, still several months away, some may find …