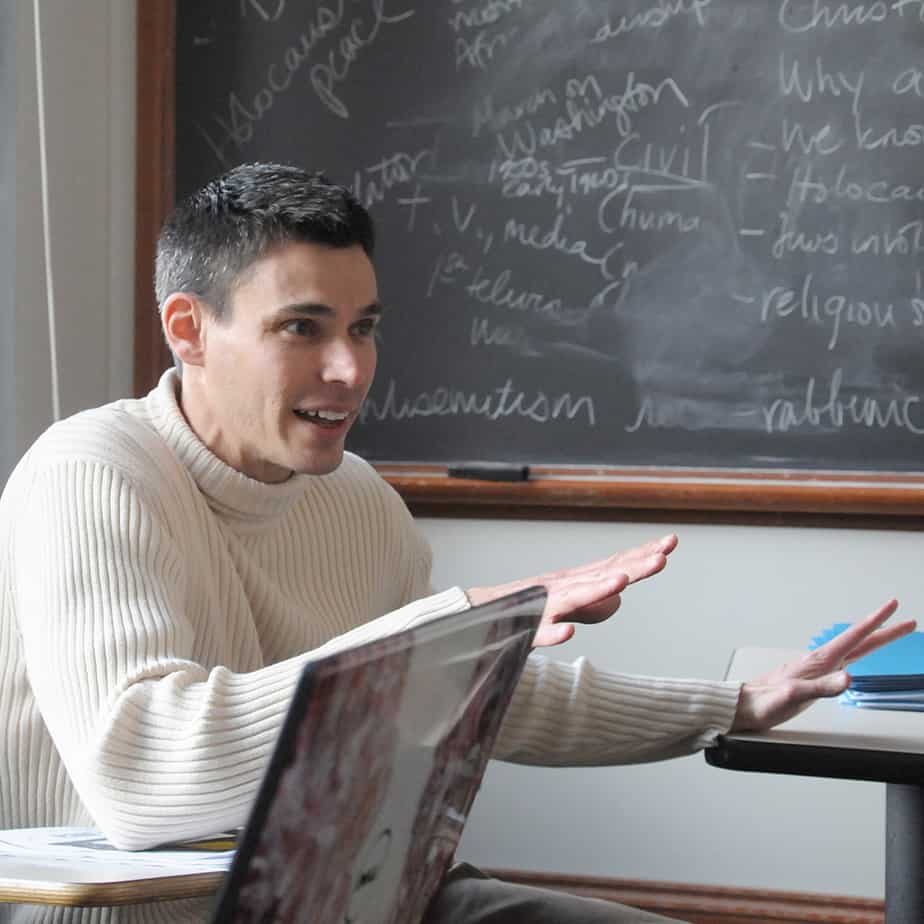 David Shneer is Professor of History and Director for the Jewish Studies Program at the University of Colorado Boulder.

The event, “CU on the Weekend: Post Holocaust American Judaism,” is free and open to the public.

“Post World War II America is often characterized negatively by suburbanization and the rise of a bland consumer culture obsessed with accumulation rather than reflection,” said Shneer, director of the Program in Jewish Studies at CU-Boulder and the Louis Singer Chair in Jewish History.

But it is also the period when the United States became the fertile petri dish for new kinds of Judaism. From Brooklyn-based Chabad Lubavitch Hasidism to 1960s Do-It-Yourself Judaism and American Zionism, this mini-course will examine American Judaism from World War II to the present.”

Shneer has been called a “pathbreaking” scholar by the “Frankfurter Allgemeine Zeitung,” and he lectures nationally and internationally. Shneer’s research focuses on 20th century European, Russian, and Jewish history and culture, and he has authored numerous books and articles about contemporary Jewish identity.

The talk is part of CU on the Weekend, a series of Saturday programs sponsored by the CU-Boulder Office for Outreach and Engagement. CU on the Weekend events are free and open to the public.

They call me "NewsHound IV," because I'm a clever Finnegan, sniffing out stories all over the Boulder area. I love Jewish holidays because the food is GREAT, especially the brisket. Well all the food. I was a rescue pup and glad to be on the scent!
Previous Micah Blackburn Bar Mitzvah
Next The Good People Behind Good Films at the Boulder Jewish Film Festival 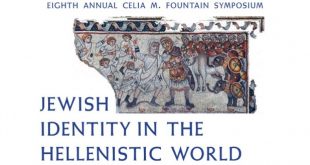 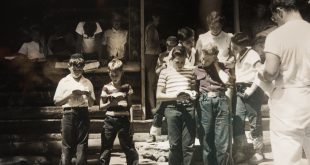 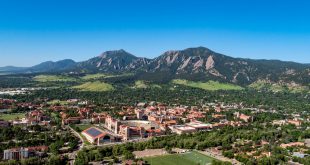