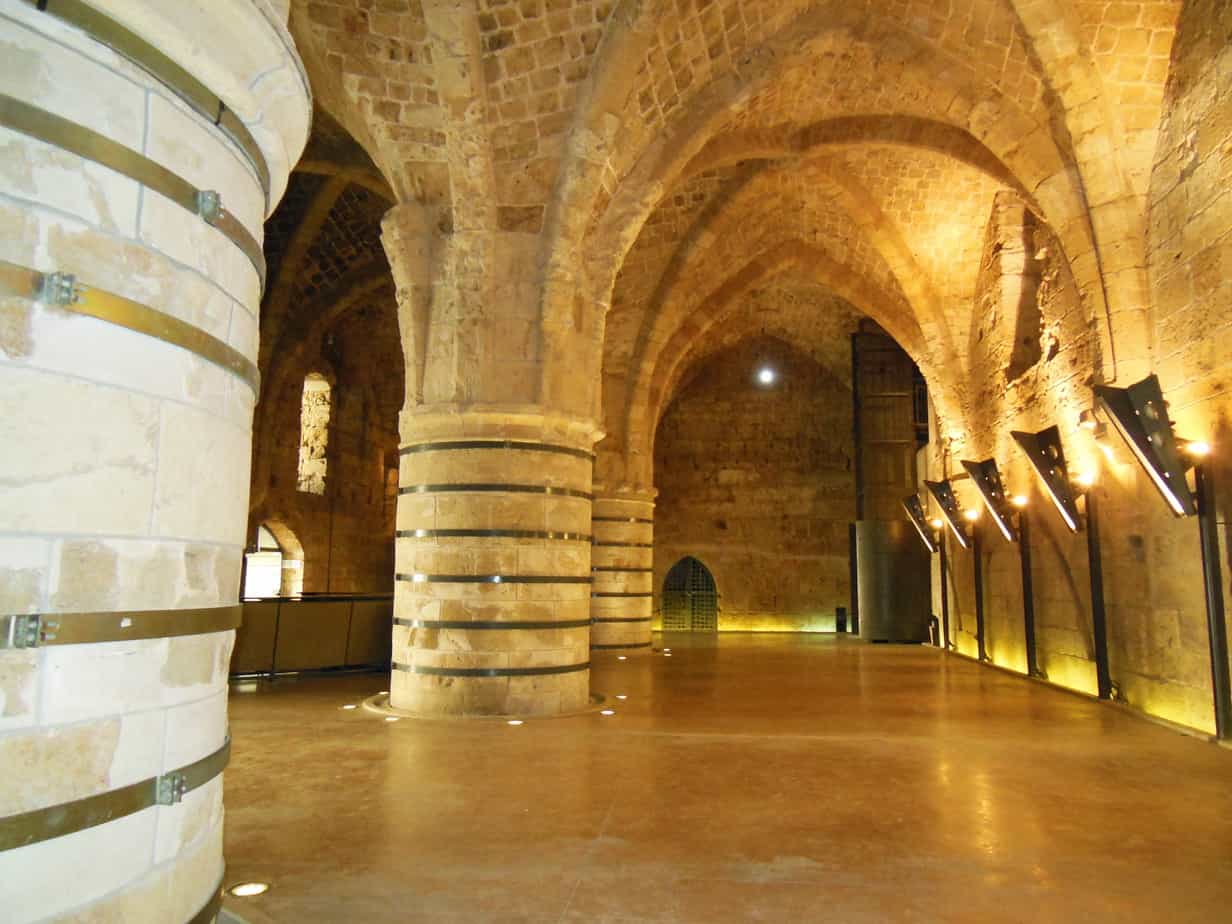 Travel: How to Maximize a Brief Cruise Stop in Israel

Before planning a trip to Israel, several important questions need to be answered.

If a visit to Israel is in conjunction with a cruise stop, the decision making process will include a few additional questions.

Last November, my husband and I embarked on a Celebrity Cruise. Many of the Celebrity excursions went to places that we had already visited or were intended for a Christian audience. Thus, we hired a private guide, Jacob Firsel, so that we could maximize our limited time in Israel. Using Jacob’s expertise, we were able to see a wide variety of sites during our 3-day stop in Israel. Since this was our third trip to Israel, we went back to some of our favorite places and also explored some sites that are less frequented by American tourists.

Itinerary for a Brief Stop in Israel

Our ship was docked for two days in Ashdod and one day in Haifa. To take advantage of our time in Israel, we chose to spend one night in a hotel. We made a reservation at the Harmony Hotel in Jerusalem. I recommend this centrally located and reasonably priced hotel for its convenience and excellent service

A trip to Jerusalem would not be complete if it did not include a visit to the Old City. This time, we viewed the city from a different perspective by taking a walk on top of the rampart. We also stopped at the Four Sephardic Synagogues.

As the sun was setting on Jerusalem, we went to the picturesque setting of the Montifiore Windmill. My memories will need to suffice since neither one of our cameras were able to capture the essence of the spectacular sunset.

We couldn’t wait to savor a Mediterranean delight-humus, pita and falafel. A stop at Hamarosh on Ben-Yehuda Street satisfied that craving.

After indulging in a wonderful Israeli breakfast at the Harmony Hotel, we set off to view the Herzl Museum and the Israel Museum. The Herzl museum made me reflect on the importance of Herzl’s life and the role of Zionism. At the Israel Museum, we strolled through the outdoor Billy Rose Art Garden. We had not visited this noteworthy collection of outdoor sculptures since our first trip in 1993.

We chose not to visit the popular Dead Sea Scroll exhibit or the Jerusalem Model. We had seen both in the past. Instead, we viewed a Marc Chagall exhibit, the Jack, Joseph, and Morton Mandel Wing for Jewish Art and Life, 4 restored synagogues, the Samuel and Saidye Bronfman Archaeology Wing at the Israel Museum, the Rothschild Room, and an assortment of art galleries.

Before heading back to the ship, we stopped at the Machane Yehuda Market. I’d return to the market for the delectable halavah that we purchased at Mamlechet HaHalva.

Back on the ship, we shared the start of Shabbat with a small group of Jews from around the world. We had previously requested a loaf of challah for dinner. Our waiter promptly placed the challah on our table.

The next morning, we met Jacob at the Haifa port. Since it was Shabbat, our tour choices were limited. Our first stop was at the Old City of Akko. Even though it was our second trip, we enjoyed our visit and the gifts that we purchased at Sousa Gallery and the Mesika family silver and copper shop.

Once again we craved falafel, pita, and humus.

After spending a few hours at Akko, we drove to Bet She’arim, an important necropolis from the Talmud Era and then to Hamat Teverya National Park. This ancient synagogue was near the Sea of the Galilee.

Our last stop was at Naharayim- A Paradigm of the Mideast Conflict. I will never forget our walk on the land that borders Israel and Jordan. Just days later, Israel was forced to deal with another conflict with some of its hostile neighbors. Neharayim reminded us of the fragile peace in the Middle East.

This article provides an overview of our brief stop in Israel. I have included links to the 13 articles that appear on my website and a link to the one that is on We Said Go Travel.

Sandra Bornstein is the author of MAY THIS BE THE BEST YEAR OF YOUR LIFE. It is available on Amazon.

Sandy Bornstein lived as an expat in India. Her award-winning memoir, May This Be the Best Year of Your Life, highlights what she learned as the only American teacher at an international Bangalore school. After living abroad, Sandy continues to explore the world and write about her travels. You can follow Sandy's adventures at www.sandrabornstein.com.
Previous Jack Kramer Bar Mitzvah
Next Local Author to Discuss New Book About Holocaust Survivor