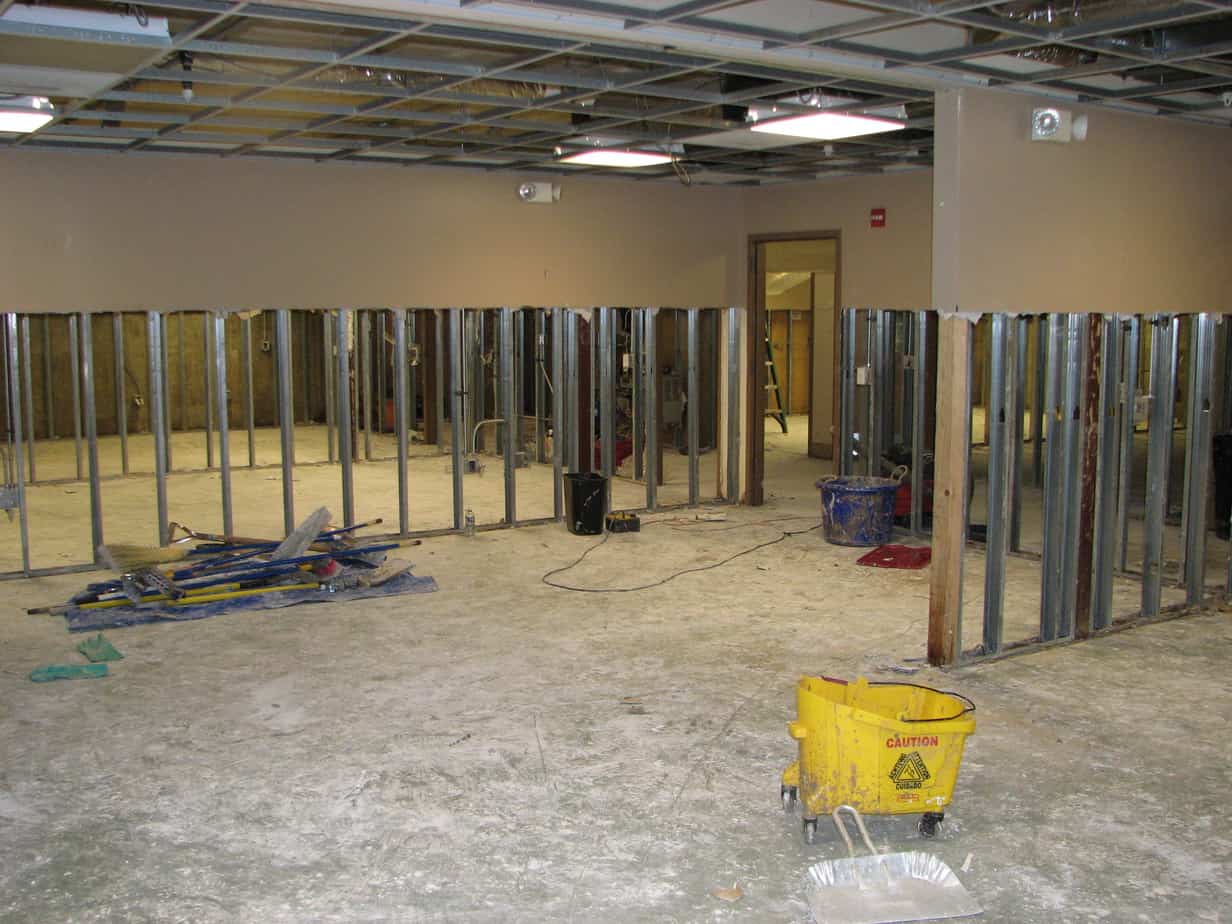 LYONS — The Bible’s Book of Ezekeil, Chapter 47, has taken on a new meaning for members of The River Community Church after the nearby St. Vrain River was literally “flowing from the sanctuary.”

And from 9News coverage on Friday, October 4th, 2013 (click on the link to watch the video):

BOULDER – Homes, schools, streets, and parks all suffered severe damage in Boulder during the Colorado floods. Now, a synagogue is reaching out for help after being hit hard.

“I don’t think anything has come close to this in the 33-year history of Bonai Shalom,” Steven Hill, president of Congregation Bonai Shalom, said.”

They call me "NewsHound IV," because I'm a clever Finnegan, sniffing out stories all over the Boulder area. I love Jewish holidays because the food is GREAT, especially the brisket. Well all the food. I was a rescue pup and glad to be on the scent!
Previous Tragers Honored at Menorah’s Jazzy Brunch
Next Wiggles and Giggles: A Day at Ekar Farm