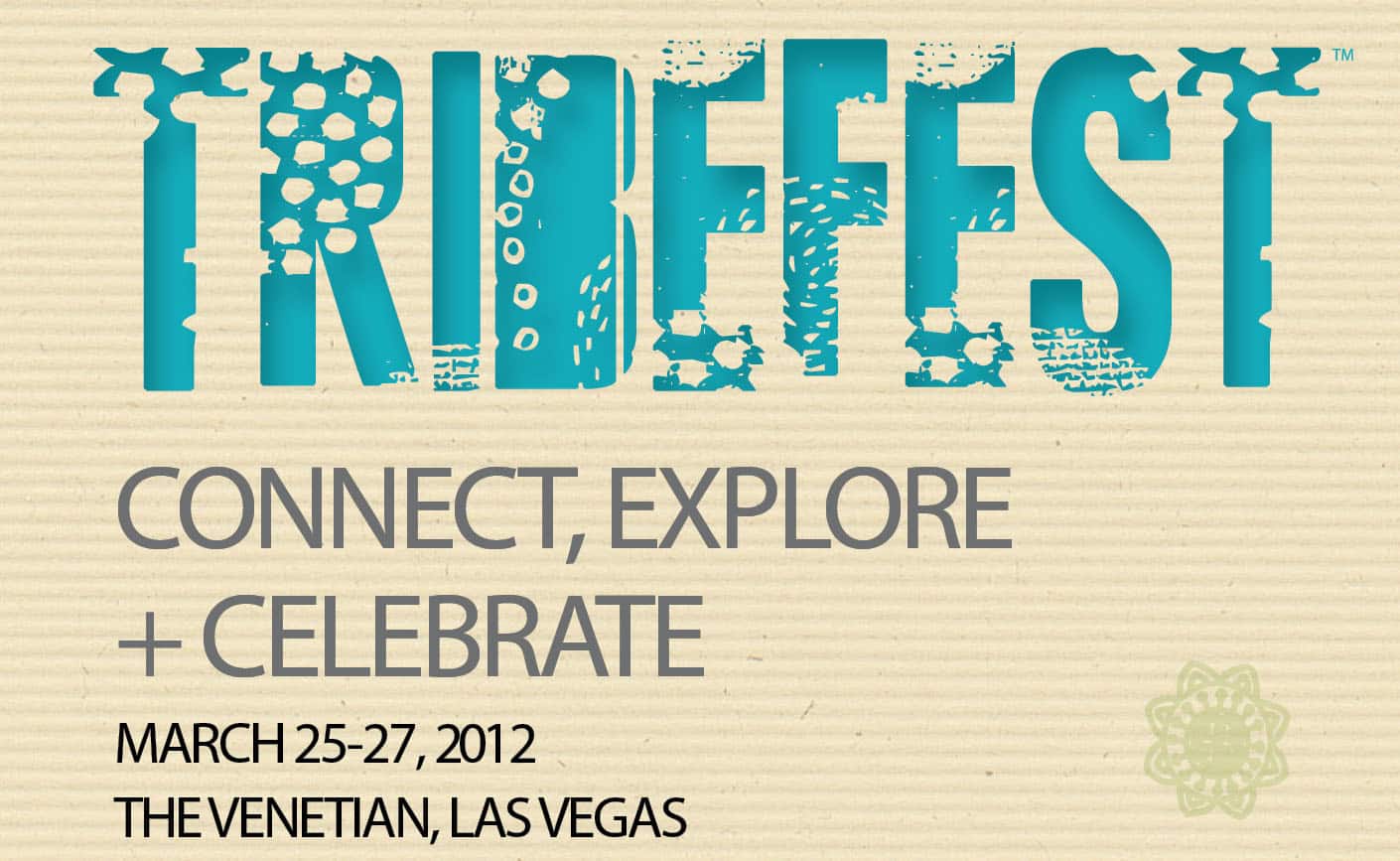 Tribefest: What Happens in Vegas

Talia Haykin February 23, 2012 Jewish Life Comments Off on Tribefest: What Happens in Vegas TribeFest, Jewish Federations of North America’s (JFNA) young adult leadership conference, will take place March 25-27 at the Venetian Hotel in Las Vegas, and is expected to draw over 1,500 young adults for three days of meaningful and transformational Jewish experiences and events. This year, Colorado will have over 30 young adults in attendance and is locally co-chaired by Hope Hyatt, Ean Seeb, and Dan Zale.

The 2012 TribeFest, nationally co-chaired by Rachel Wright of Detroit and Jason Rubinoff of Toronto, is the second event of its kind; the inaugural TribeFest, which took place last March in Las Vegas, drew more than 1,300 participants from 84 communities around the world, including 20 Colorado participants, for a groundbreaking program designed to engage and inspire young Jews. More than 46 partner organizations joined Jewish Federations to create an innovative event filled with music, learning, social service, networking and fun.

Following the overwhelming success of the first-ever TribeFest, this year’s event is expected to draw even more attendees and include participation from a greater number of partner organizations.

After returning from TribeFest last year, there was such a buzz,” said Seeb. “We couldn’t wait for registration to open for this year so we could get more local young adults involved. It’s a great event for our community to attend.”

One of the hallmarks of TribeFest is attracting new and diverse voices to the Jewish community. Nearly 60 percent of last year’s audience had never attended a JFNA function prior to TribeFest, and almost 40 percent had never even been to a program run by their local Federation.

The 2012 TribeFest will be even more interactive for attendees, and reflective of their interests and passions. “We received so many interesting and thought-provoking program proposals,” said Rubinoff. “We are confident that this year’s TribeFest will be filled with unique sessions that challenge and engage attendees, and create dynamic conversations around Jewish life.”

The second edition of TribeFest will offer six program tracks on themes important to young Jews. The track process, which was implemented for the 2011 General Assembly in Denver for the first time, creates a more focused program, ensuring that the conference addresses issues crucial to TribeFest attendees through meaningful content.

TribeFest’s tracks include Social Justice and Global Responsibility; Culture and the Arts; Israel and the Middle East; Innovation; Faith and Spirituality; and Hot Topics. The conference will also feature a “Clergy Track,” examining how rabbis and cantors can understand the Federation mission and effect change for the global Jewish community. The “Clergy Track” will also highlight new and exciting ways to partner with other organizations to effectively engage the next generation of Jews.

“Post-TribeFest last year saw our local young adults inspired. This event is making the Jewish experience relevant and accessible for a whole new, younger audience,” said Doug Seserman, Federation’s president and CEO. “For Jews in their 20s, 30s and 40s who are looking to be inspired and invigorated, TribeFest is a party with a purpose.”

In addition to the programming and socializing, this year’s TribeFest will feature a service project. Participants will deliver backpacks filled with new, high-quality books to young children in six under-performing Las Vegas public schools. Each person will have the chance to read with a young child and share warmth, attention, and enthusiasm about books. Participants (and others) can also purchase book sets for this project to be delivered by TribeFest participants. To purchase books, visit http://jewi.sh/TFbook.

Spaces and local registration subsidies are still available. To learn more, visit www.tribefest.org or apply for a subsidy at http://jewi.sh/sub2012.