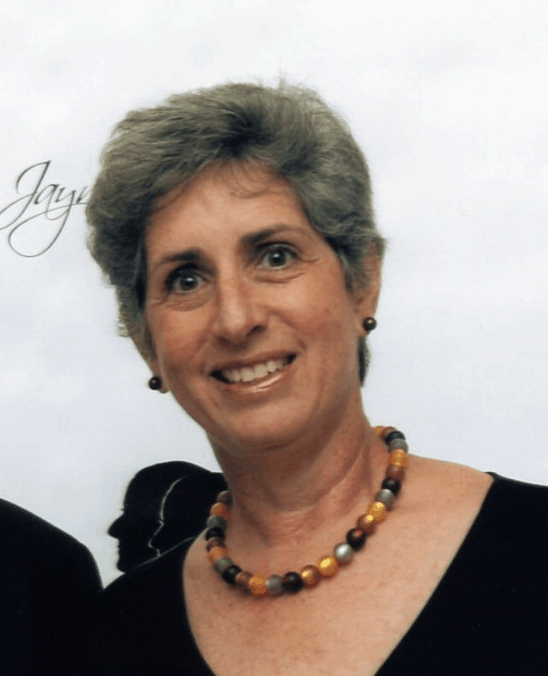 JFS Adds to Board of Directors Jewish Family Service (JFS) is pleased to announce that Linda Loewenstein, M.Ed., recently joined the JFS Board of Directors. Loewenstein previously served as the executive director of the Boulder Jewish Community Center from 2000 to 2010. Most recently, she was named chair of the newly formed JFS Boulder Advisory Committee. This committee is comprised of 16 members who are representing JFS by educating people about Boulder JFS’s services and the value it adds to the Boulder community.

We are thrilled to welcome Linda to our board,” says Alan Mayer, JFS board chair. “It is very important for us to have a Boulder voice when we make strategic decisions about programming, fundraising, and the population we are serving. Linda’s experience and knowledge working in the Boulder Jewish community makes her the perfect addition to our board.”

Loewenstein started her career in journalism as an editor at Scott Foresman, a textbook publisher in Illinois and worked as a writer/columnist for the Boulder Daily Camera for 20 years. She authored a book, Paper Plates: When Part of Your Family Keeps Kosher in 1999. That exploration of Jewish community led to her job as executive director of the Boulder JCC.

Since her retirement in 2010, Loewenstein was trained and works as a volunteer victim’s advocate with the Boulder County Sheriff’s Office. She has served as a chapter president for Hadassah, a synagogue board member, and as a library commissioner for the City of Boulder.