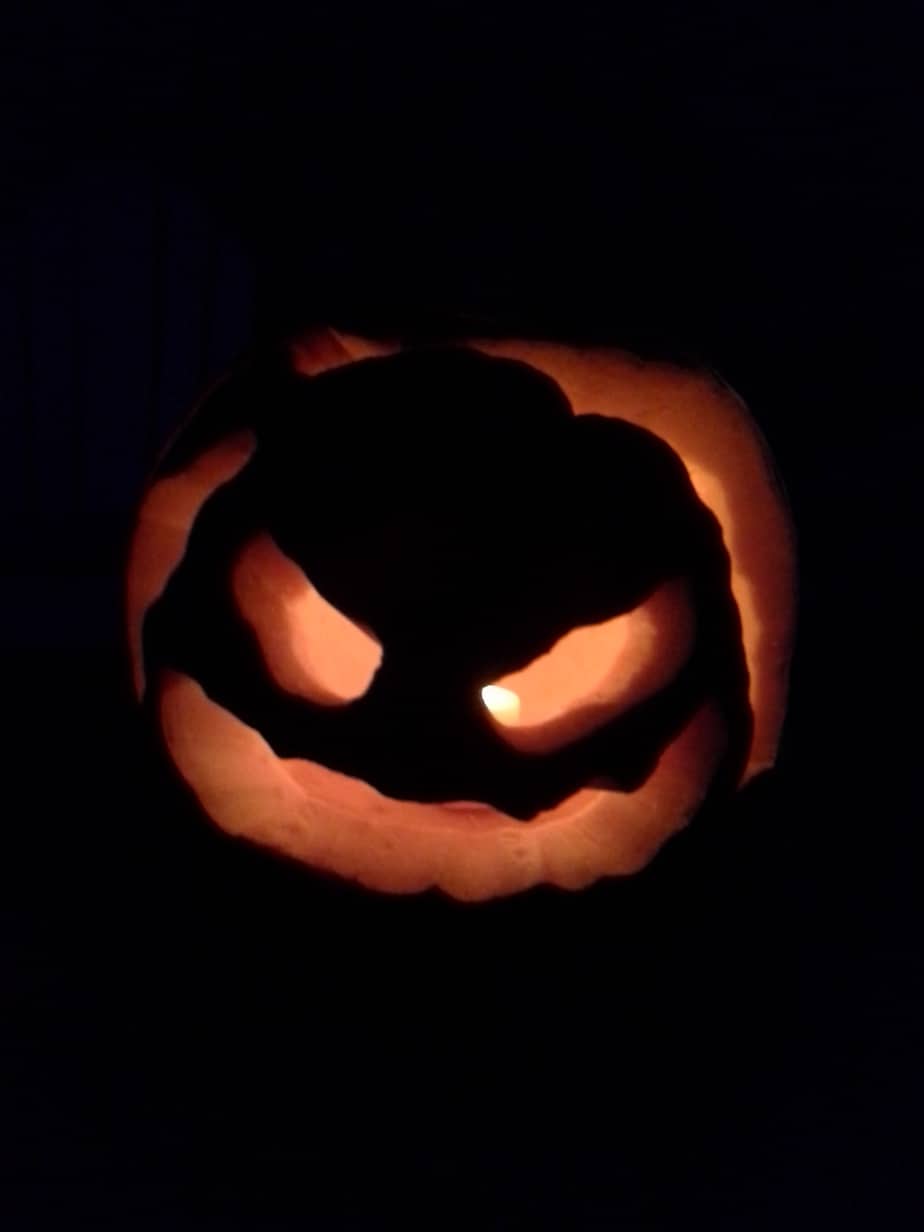 Halloween Turned on its Head A couple of years ago I posted an article here about how Halloween is decidedly not a Jewish holiday. The Torah’s statement of purpose for its holidays is “And you shall rejoice in your holidays…. you and your children and your servants… and the widow and the orphan.” There are two components here: having a good time, and making sure the less fortunate among us have a good time as well. Thus, when we start our Passover Seders, we proclaim (at least symbolically) “Let all who are hungry come and eat!”

Halloween is tricky. It is fun, but also rude. It has pagan and Christian roots, but they don’t seem so relevant anymore. The problem is, there is just no giving to the widow and the orphan.

Until now. And the orphan might be canine. Back to that in a minute. Aish Kodesh held an open hosue for our “Hebrew Home School” Program (also known as the non-Sunday Sunday school) this past Sunday, and we held intra-family discussions about whether Halloween is (or could be ) a Jewish holiday. We talked about giving and taking. And we talked about what it would be like to carry around a pushke (a coin box) and, in addition to (or in place of) the usual greeting of Trick or Treat, to ask people to donate to a certain charity. Further discussion about which charities would be worthy were also cultivated. Following our discussion, the kids made and decorated coin boxes and either left them as UNICEF boxes or decided on their own charities.

Then, Wednesday night, several kids took their coin boxes with them as they went door to door. The results were amazing for at least one kid: Matan Edelstein-Gold collected money for the Boulder Valley Humane Society, and raised $58.47! That’s better than most synagogues’ fundraisers (though Matan is certainly cuter than most of the rabbis).

Aside from being a successful campaign, we know that Matan has internalized an important ideal about Jewish life and holidays: yes, we are supposed to have a good time. But we are also supposed to make sure others are having a good time too. Including canines.