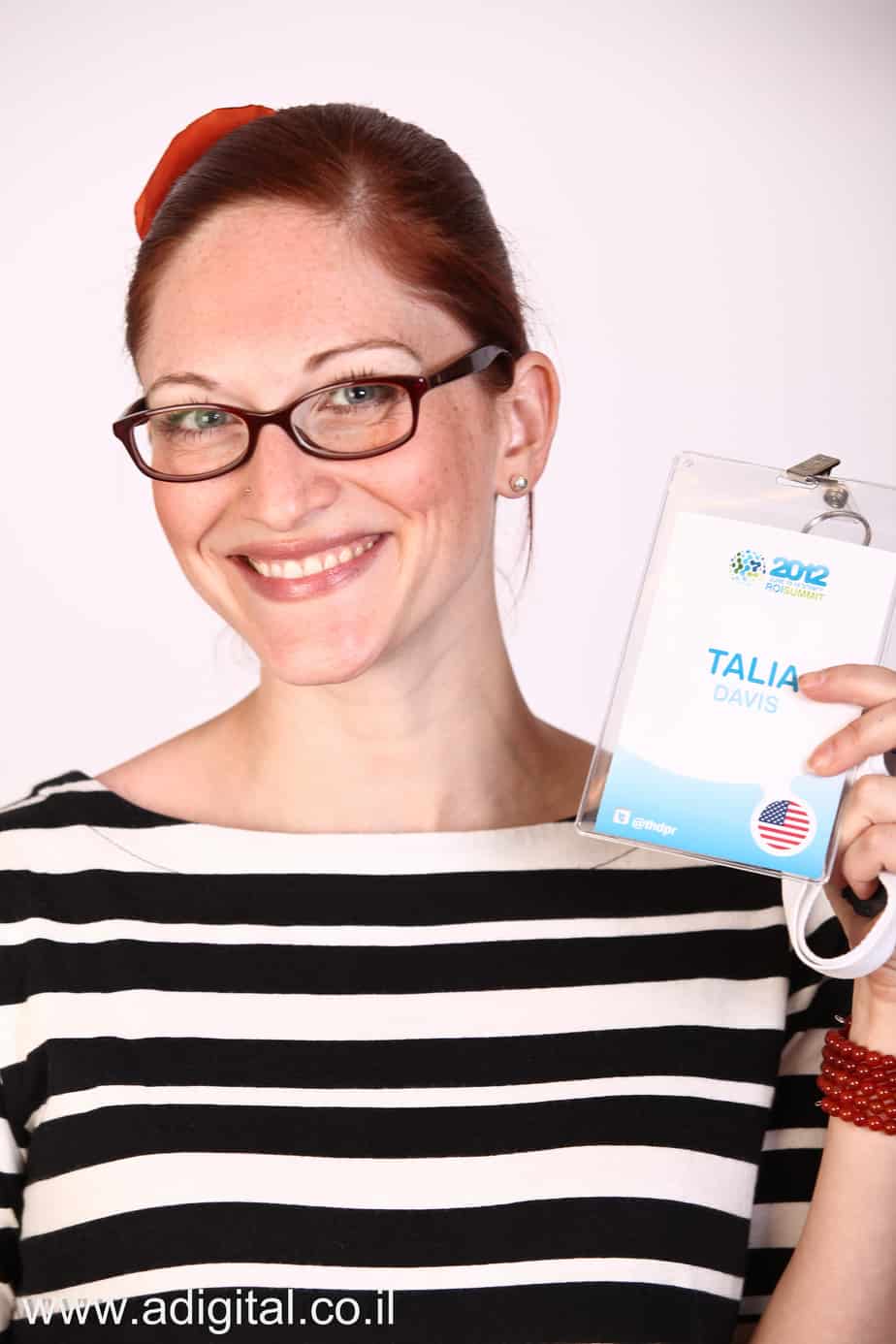 Connecting and Creating in Jerusalem with ROI

ROI – in business ROI stands for return on investment… And that is exactly what Lynn Schusterman got from the recent ROI Community Summit in Jerusalem, a return on her investment in the future of the Jewish people.

From June 10-14, I attended this summit in Jerusalem with 150 other young Jewish innovators. Out of 600 applications, we were selected as connectors and creators, entrepreneurs and catalysts. From the United States, Israel, England, South Africa, Latvia, Brussels, Turkey, and even Uganda, we represented 30 countries. As a community, we descended on Jerusalem to sharpen our skills and pitch new projects or refine old ideas. I instantly connected with the local director of AIPAC in Dallas, an experiential journalist from London, an event promoter from NYC, a guy working to get the Israeli flag and a Torah on the moon, a woman running a speakeasy and kosher, organic, and locally grown restaurant from her Brooklyn home, a leader in the National Young Leadership Cabinet (NYLC) in Atlanta, and a Chabad rabbi. I also got to spend time with Boulder’s very own Jonathan Lev, the executive director of the Boulder JCC. All I can say is, “yeah, that happened.” Words seem so inadequate to express this experience.

We spent five days connecting and creating. Part of the program was the opportunity to present a concept that you want to develop and then crowd-source it to get support, help developing it, and potentially funding. This year 50 ideas were posted to the site IdeaScale and for the first time, the world could vote for them. The top three ideas and their creators had the opportunity to pitch the idea to four celebrity judges. Danna Azrieli – chair of the Azrieli Foundation in Israel. Noa Tishby – actress, producer, model, and non-profit spokeswoman. Yossi Abramowitz – one of the 50 most influential Jews in the world in 2011 & 2012 according to the Jerusalem Post. President and co-founder of the Arava Power Company. Yossi Vardi – an Israeli high-tech entrepreneur.

I highly encourage you to go to roisummit2012.ideascale.com and look at what came out of this conference. And yes, I did pitch an idea. One that my co-worker at the Allied Jewish Federation of Colorado, Melissa Scholten-Gutierrez and I have been developing. It is called Tikkun Platoon. This is flash mob philanthropy, where collective identity meets collective responsibility to affect social change.  I hope that with the help of the ROI community, this dream will become a reality soon!

The amazing thing about ROI is that it is not just a conference, it’s a community. I am now a part of something big, with some 800 ROI’ers across the world, we have access to each other and our talents and microgrant funding for projects. The goal is that through a 1000 ROI’ers, we will reach 1 million people. And it is happening. You may be familiar with G-dcast.com, the weekly parsha videos online or Moshe House? These are both concepts born from ROI. Judging by the brilliance that was posted on IdeaScale, there will be many more.

At the end of the day, though, my favorite moment happened on the last day. Lynn Schusterman, who made it possible for me to be at ROI, and I sat together after a morning session and we did our yarn crafts together and chatted. She, knitting a scarf for her grandchildren. I, crocheting a scarf for my friend. We discussed technology and yarn and knitting and the beauty of Colorado. And that is what ROI is about, finding people with similar interests and connecting… Even if there is a 40 + age difference.

Talia Haykin is the Marketing Senior Manager for Allied Jewish Federation of Colorado. Additionally, she blogs at TaliaSheWrote.com and KosherSheEats.com. See her ROI profile at www.roicommunity.org/users/talia-davis
Previous A Smoothie, a Beer, and a Walk
Next Week in Review: June 22nd, 2012