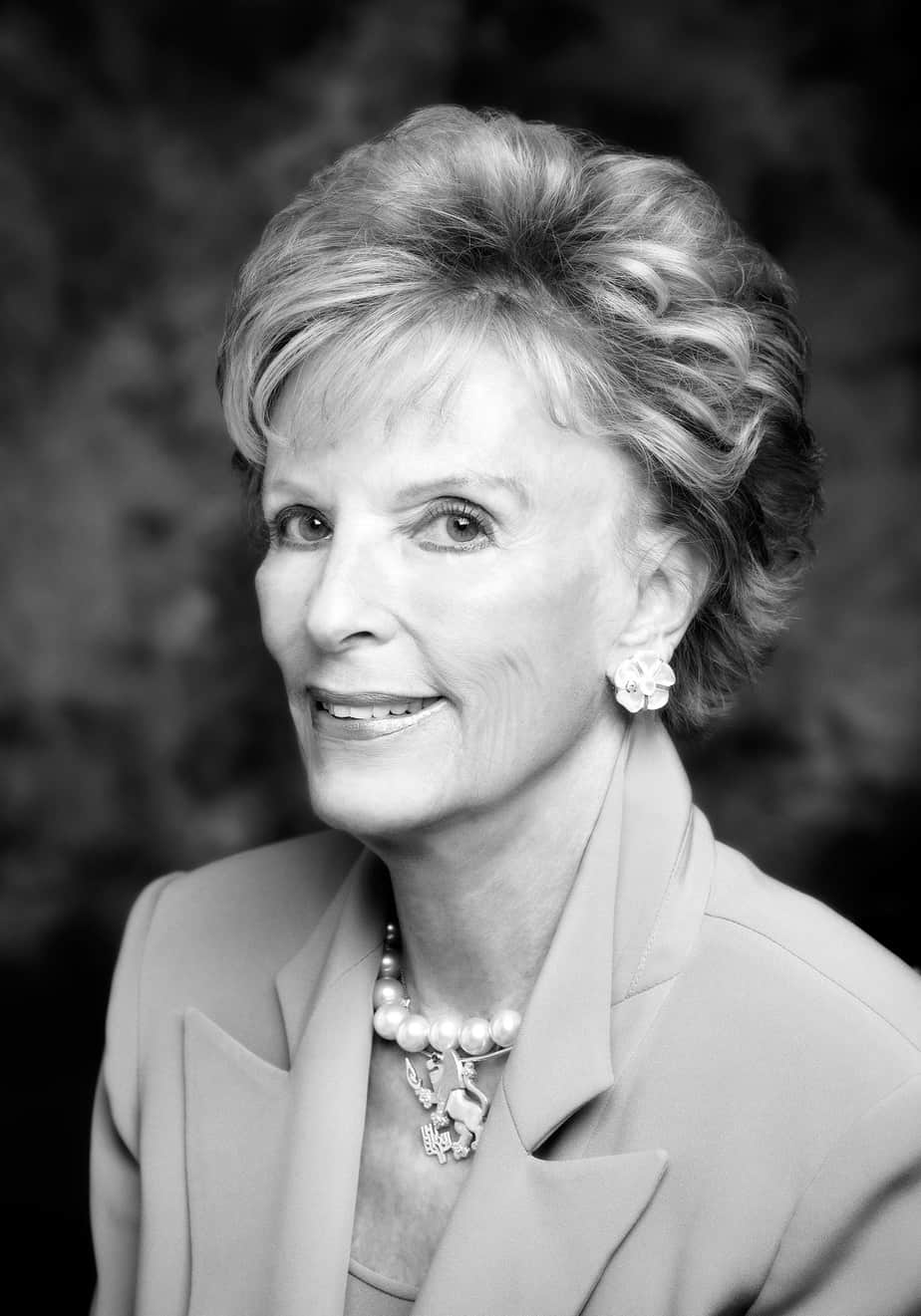 The Allied Jewish Federation of Colorado’s (“Federation”) Jewish Women’s Philanthropy Center in conjunction with Jewish Federations of North America (“JFNA”) are proud to announce that Carol Karsh will be honored with the Kipnis-Wilson/Friedland Award at the International Lion of Judah Conference to be held September 10-12 in New York City. Colorado Mountain Lion, Leslie Sidell, is serving as national co-chair for this event. Only two women in the nation are selected every other year for this honor.

Inspired and guided by our tradition of tzedakah (righteousness/charity) and tikkun olam (repairing the world), the National Women’s Philanthropy of JFNA is dedicated to the continuity, connectedness and ongoing vibrancy of communities across North America, Israel and the Jewish people. The National Women’s Philanthropy Board is dedicated to ensuring that women who assume positions of responsibility in their communities have the knowledge and confidence to lead, are appropriately trained, and have been given the tools to hone their abilities and maximize their potential for success.

The Lion of Judah is a symbol of today’s Jewish woman’s strength, a symbol of her caring about the organized Jewish world and a symbol of her financial commitment of at least $5,000 to the Federation’s Annual Campaign. More than 17,500 women worldwide are Lions of Judah. Created in 1972 in Miami by Norma Kipnis-Wilson and Toby Friedland (z”l), the Lion of Judah program has brought together women of all ages and from many walks of life in order to play an essential role in creating social justice, healing the sick, feeding the hungry, preserving human dignity and building Jewish identity.

Established in 2004, The Kipnis-Wilson/Friedland Award recognizes extraordinary women who have set a high standard for philanthropy and volunteerism. These women have been chosen by their communities as “women of valor” with a lifetime of commitment to the Jewish world. They have made a difference and continue to make a difference—locally and across the globe.

Carol Karsh’s passion and enthusiasm has raised the bar for Jewish philanthropy and giving, not only among women, but the community as a whole.

“Carol truly leads by example,” said Doug Seserman, President and CEO of Federation. “She is thoughtful and committed with a wealth of knowledge to share.”

Starting with Carol’s term of Campaign Chair in 1977, Carol set the tone for a new wave of women’s philanthropy. With the help of her dear friend and past Kipnis-Wilson/Friedland recipient Ruth Toltz, Carol helped to bring the Lion of Judah program to Colorado over 25 years ago. Today we have over 300 ‘Mountain Lions,’ as they are called, and 65 Lion of Judah Endowments (LOJEs).

Since Carol was first President of the Women’s Campaign and the Women’s Board in 1983, we saw the success of our ‘Mountain Lions’ and LOJEs grow every year,” said Judy Altenberg, Jewish Women’s Philanthropy Center Chair.  “Carol’s drive, creativity and dedication to this community is amazing and inspiring.  She has a genuine passion for our Jewish community that few people are capable of matching.”

Carol was also the recipient of the Golda Meir Award in 1989 and most recently served as one of our 2011 Lion/LOJE Reception Chairs for our annual CHOICES event.  Through Carol’s generous dedication to the Federation she has endowed her gift and is a proud LOJE.