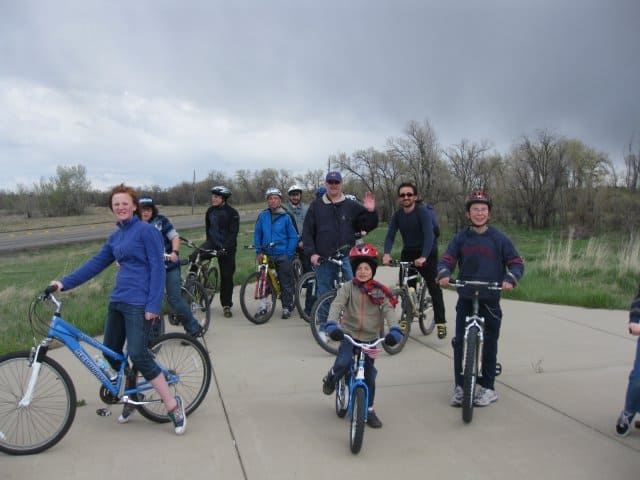 How do I spend Sunday May 22nd (Lag B’Omer) in Colorado?

Join Chabad of NW Metro Denver for a grand BBQ and bike ride.

Not a bike rider, not a problem skip the bike ride and ride in your car to Chabad!

Rabbi Benjy Brackman of Chabad of NW Metro Denver came up with the idea to offer a family bike ride on Lag B’omer last year after he began biking the vast trail system in Westminster. “I thought if only we could incorporate a bike ride into a great community program”

After our first Lag B’Omer bike ride last year, parents were raving about how much fun it was, and that prompted us to offer the program again this year” explains Brackman.

To sign up participants can go to www.theChabadHouse.com/bbq or call 303.429.5177    Parent or guardian must ride with children.

What Is Lag B’Omer?

Lag B’Omer, the 33rd day of the Omer count—this year, May 22—is a festive day on the Jewish calendar. It is celebrated with outings (on which the children traditionally play with bows and arrows), bonfires, and other joyous events. Many visit the resting place (in Meron, northern Israel) of the great sage and mystic Rabbi Shimon bar Yochai, the anniversary of whose passing is on this day.

Rabbi Shimon bar Yochai, who lived in the second century of the common era, was the first to publicly teach the mystical dimension of the Torah known as the “Kabbalah,” and is the author of the basic work of Kabbalah, the Zohar. On the day of his passing, Rabbi Shimon instructed his disciples to mark the date as “the day of my joy.

Benjy Brackman is the Rabbi/Executive Director of Chabad of NW Metro Denver in Westminster, Colorado.
Previous 4 Questions for Boulder’s Own Mark Megibow
Next Jews and Startup Gurus Schmooze over Brews 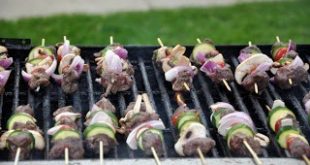