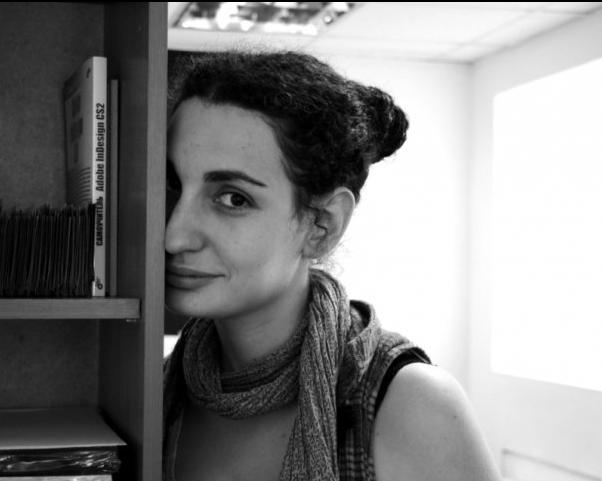 Staff August 29, 2011 Guests and Blogs Comments Off on Israel As Crucible

The summer of 2011 marks twenty years since the fall of the Soviet Union and the beginning of a new era for Russian Jewry. For pain-filled decades, this was a population discriminated against, both in the practice of their religion and in pursuing educational and professional opportunities.

Two decades later, the situation has changed dramatically. No longer hindered by the constraints of communism and a regime, Russian Jews today, alongside with their compatriots in post-Soviet countries, enjoy most of the liberties previously associated with the West.

Despite this transformation in the society, the challenge of openly displaying Jewish pride in Russia and other former Soviet republics remains a very complex one. On the one hand, Russian Jews are free to observe their faith and enjoy freedom of expression. In reality, however, many stigmas envelope public displays of observance which is a reflex rooted in decades of anti-religious attitude from the communist era. Sentiments of this kind continue to pervade Russian society.

In recent years, communal leaders recognized that we were literally losing the battle to sustain Jewish souls and sought to design an innovative solution to focus on youth from Russian speaking families and countries and address this specific challenge. The answer came in the form of one of childhood’s most beloved institutions – summer camp.

One prime example of turning the tide is Project Rimon, an initiative of the Jewish Agency for Israel and the Genesis Philanthropy Group, which for the past three years has been gathering campers together in locations around the world and provided a common ground for Russian-speaking Jewish youth who are united by this unique cultural challenge. Participants in the Israel program include Russian-speaking teens from former Soviet countries, new immigrants who have come to Israel over the last few years as well as Israeli-born children of the great Russian aliya in the early nineties. These children often consider themselves more Israeli than of Russian origin.

In Israel, the population is more of a mosaic than a melting pot. Those with strong identities that deviate from the standard Israeli one can often feel alienated. The Rimon camp organizers realize that while the campers do not have to “feel” Russian, they can uncover the other ways they are one cohesive group – their Jewish heritage.

As is the case with many of Jewish Agency programs, the magical panacea crystallized in focusing on Israel as the source of Jewish pride and inspiration. Over a two-week time frame, these children, many of whom viewed their Judaism as only a fact of their ethnic heritage but never a fundamental, defining aspect of who they were, begin to discover that their Jewish identity could become a central facet of their lives.

By developing leadership and creative skills and having dialogue about Judaism and Israel, the campers begin to change their outlook on what it means to be a Jew and how to incorporate their Judaism into their daily life.

For example, on a day trip to Hasmonean Village in Central Israel, campers discovered their personal and family connections to the land and people of Israel through the language, the food and the dress of various local attractions. Actually seeing the how they are part of the history and heritage of the Jewish people is an important part of the Rimon educational program and one that has the most powerful impact on its participants.

The camp never tries to distance the child from his or her cultural identity – the opposite actually – and we firmly believe that this must remain an integral part of how the camper views themselves. The many questions campers have of their “dueling identities” between being culturally Russian and Jewish is addressed with compassion and knowledge and children begin to recognize that their strength and uniqueness lies in the very complexity of their cultural heritage, with the connection to Israel at the core.

The author moved to Israel from Moscow in 1990 at age 8. She most recently served as a staff counselor at Project Rimon’s summer camp in Israel. She currently resides in Jerusalem.

They call me "NewsHound IV," because I'm a clever Finnegan, sniffing out stories all over the Boulder area. I love Jewish holidays because the food is GREAT, especially the brisket. Well all the food. I was a rescue pup and glad to be on the scent!
Previous JPost: Nablus Resident Injures 7 in Tel Aviv Attack
Next Ahmadinejad: Palestinian UN Bid Is First Step Toward Destroying Israel