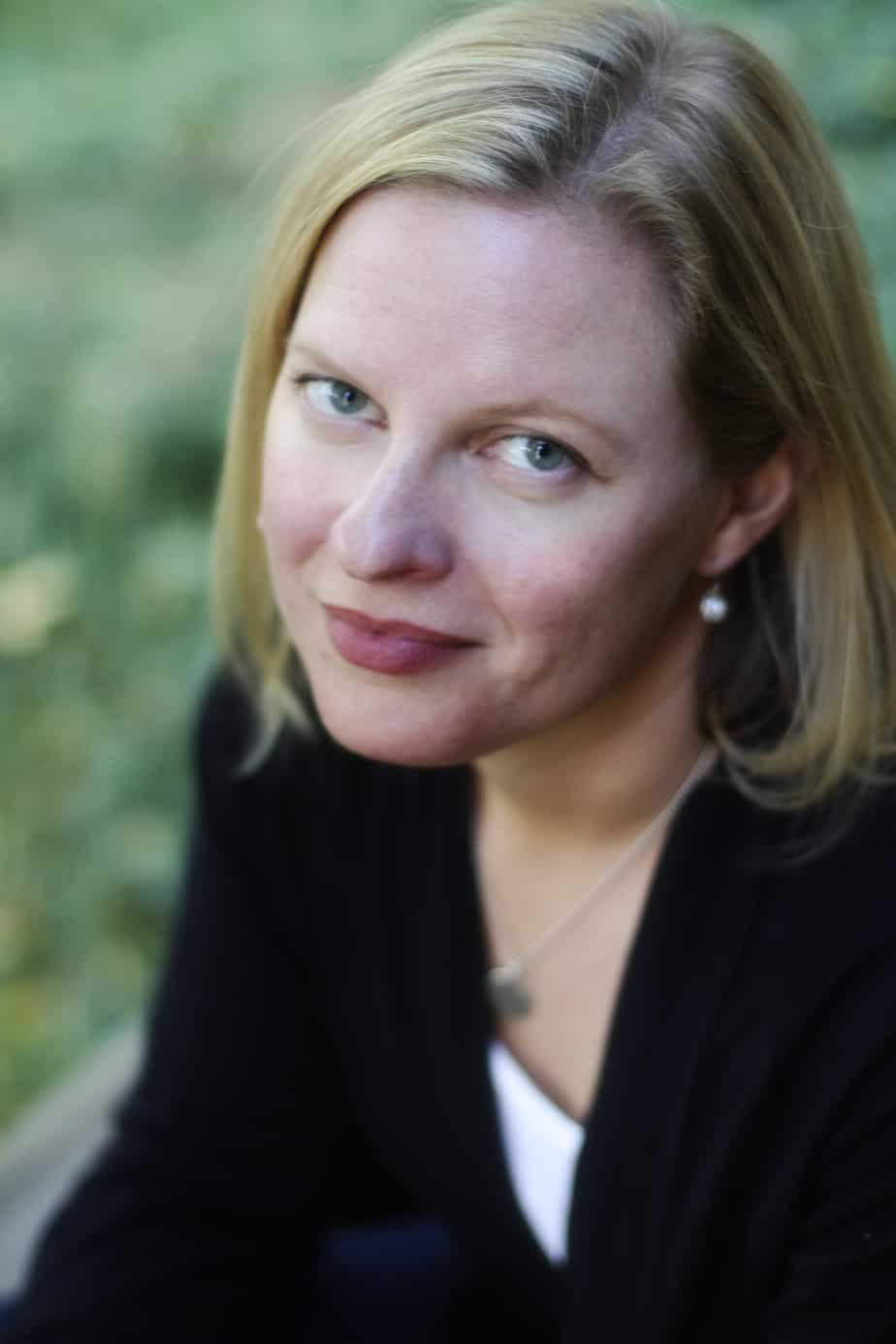 Discovering the True Meaning of Family

As a research associate at the Center of the American West at CU, Buzzy Jackson was inspired to begin her search for her family’s history by the recent birth of her son and her scrawny family tree. In the course of researching her family tree, Jackson connected with distant relatives, traced her roots back more than 250 years and in the process came to discover—genetically, historically, and emotionally—the true meaning of “family” for herself.

Oh, yes, and she wrote a book about the experience. Buzzy will be at the Boulder JCC (3800 Kalmia) at noon Thursday to discuss “Shaking the Family Tree: Blue Bloods, Black Sheep, and Other Obsessions of an Accidental Genealogist.” Cost is $8 for lunch and the program; no reservations required.

And at 7 pm at the BJCC, Ellen Shindelman Kowitt and Buzzy Jackson will present a workshop titled What’s Jewish about Jewish Genealogy?, for anyone who wants to learn about the unique resources, repositories, traditions and network of people who can guide you in successfully researching Jewish family history. Tickets are $8 at the door.

Both programs are in loving memory of Howard Steinmetz , of Blessed Memory, whose passion for genealogy was unmatched.

Talking to her divorced mother and father, Jackson traced her maternal line back to Russia, a country her Jewish grandparents fled due to czarist-era anti-Semitism. On her father’s side, she traced the family back to the deep South and the Alabama of her grandfather’s youth.

First, of course, she had to learn the tricks of the geneaology trade. A visit to the Boulder Genealogy Society got her started, and her search included a weeklong genealogy cruise in the Caribbean, learning about DNA and genealogy and submitting her own DNA for testing. Her research included traveling all over the country to meet long-lost relatives and visit ancient cemeteries.

Buzzy Jackson earned a Ph.D. in U.S. History from UC Berkeley, where she wrote her first book, A Bad Woman Feeling Good: Blues and the Women Who Sing Them (W.W. Norton: 2005). She has received numerous writing and teaching awards, including those from UC Berkeley, PEN-West and the American Library Association. She currently writes for many online publications as well as for radio and film.

Ellen Schindelman Kowitt is President of the JGS of Colorado. She is responsible for representing the group and conducting meetings of the Society. Ellen also serves as webmaster and teaches the Jewish Family Tree Initiative: Workshop and Mentoring Series. Ellen was editor of the Society newsletter, Chai From Colorado, and she has participated in Society indexing projects.

Ellen joined JGS of Colorado in 2002, having previously been president of the JGS of Greater Washington, DC. She has led group trips to shtetls in Ukraine, organized the translation of two Yizkor memorial books, created JewishGen Shtetlinks websites for Lyubar and Polonnoye, published articles in Avotaynu: The International Journal on Jewish Genealogy, served three years on the International Association of Jewish Genealogical Societies Board of Directors, and held organizing roles in many of the annual international conferences on Jewish genealogy. In 2009, Ellen received the Denver Jewish Community Foundation Linda Fenner Young Women’s Scholarship. Currently, she is contracted by Avotaynu Publishing to write ten chapters of a reference book on Jewish genealogical resources in North America including material about records in Colorado.

Ellen received her B.A. in political science, with a minor in business administration, from Alfred University. Raised in New York, she worked professionally in marketing management on the east coast for 12 years and now operates as a freelance contractor. Married with two daughters, Ellen also enjoys outdoor activities, boot camp and interior design. Her roots were grown in Ukraine, East Prussia, the Carpathian Mountains of Hungary, Poland, England and other parts of Western Europe

Review of “Shaking the Family Tree: Blue Bloods, Black Sheep, and Other Obsessions of an Accidental Genealogist”  From Booklist:

“This handbook combines a friendly introduction to genealogical research with a memoir about how the author came to be interested in bridging the gap between her ancestors and her progeny. Throughout the book, Jackson exudes appreciation for the institutions that enable her research—genealogical organizations, libraries, historical societies, official repositories, and family members (several of whom she first met in the course of her research). A historian and a writer, Jackson packs an amazing amount of information and advice into small, pithy paragraphs: photograph the documents, she tells the reader; analyze them later. Let relatives interview each other. Consider DNA testing but understand what it actually tells you. Although the scope of Jackson’s research may be impossible for many others—she took a genealogy cruise, traveled extensively to remote sites, and audited a class on DNA testing—her descriptions of the process and the people she met will prove fascinating to everyone with an interest in tracing their family backward. Recommended both for those actively involved in genealogy and for those considering becoming involved. –Sally Jane

Excerpt From “Shaking the Family Tree: Blue Bloods, Black Sheep, and Other Obsessions of an Accidental Genealogist.”

Ask Yourself Why You’re Doing This; or, Genealogy for Beginners

“Ask yourself why you’re doing this.”

Pat Roberts, a woman with a stylish haircut, some serious jewelry, and the no-nonsense voice of a high school guidance counselor, stared out at the group of strangers who’d shown up for the introduction-to-genealogy seminar that morning at the Boulder Public Library. I suddenly realized what was coming: just like that guidance counselor, this enigmatic gatekeeper was about to tell us whether our expectations were realistic or just plain ridiculous.

“Ask yourself why you’re doing this,” she repeated, this time with a rhetorical spin. “If I put that question to each of you, I’d get twenty different answers. So ask yourself: What do you hope to find?”

In my case, it was a circus tent and a dentist. And a cattle farm in Mississippi and, of course, Windswept. I’d come to the Boulder Public Library looking for the truth, if it existed, behind both the tall tales told by my family as well as the silences. I didn’t suspect scandal, but I wouldn’t be surprised to find some. This seemed realistic; at least, it didn’t seem totally absurd. I was also looking for one other thing: a strategy.

Kathryn has spent her professional life writing about, teaching, and presenting the arts. Founding Director of the Boulder Jewish Film Festival, Kathryn was Director of Menorah and ACE at the Boulder JCC from 2003 through August, 2019. The former film and theater critic for the Boulder Daily Camera, Kathryn is the author of "The Fifty Greatest Jewish Movies" and "The Fifty Funniest Films of All Time." kathryn.bernheimer@gmail.com
Previous The Rise of the Arab-Jewish Conflict
Next Jalda Rebling Rocks Old Main Yiddish-Style