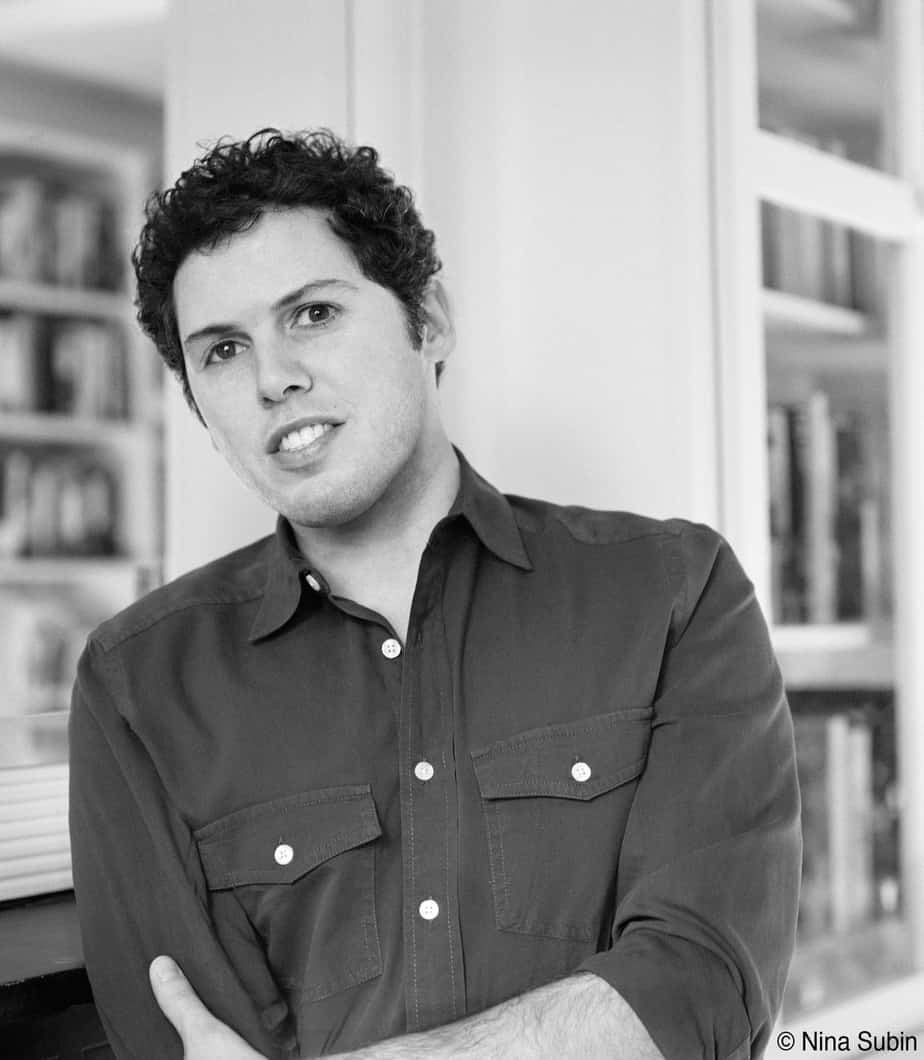 The Program in Jewish Studies, the School of Journalism at CU and the Maria Rogers Oral History Program of the Boulder Public Library welcome journalist and author, Gal Beckerman for a conversation about his recent book, awarded the 2010 National Jewish Book Award of the Year, “When They Come for Us We’ll Be Gone: The Epic Struggle to Save Soviet Jewry” on Monday, March 14 at 7:30 PM on the CU Boulder Campus in the Flatrions room of the new Center for Community Building (“C4C”, 2249 Willard Loop Drive, east of Regent Administrative Building on Regent Drive).

The evening features a conversation with Beckerman and an introduction to the Oral History Project by Professor David Shneer, Director of the Program in Jewish Studies. Authentic Russian desserts and refreshments will be available starting at 7 PM during a reception preceding the event. The reception will also feature an opportunity to meet several of the Soviet Jews who resettled in the United States as a result of the work of the Boulder Action for Soviet Jewry (BASJ).

In November 2009 a collaboration between veteran BASJ leaders and staff, CU’s Program in Jewish Studies, and the Boulder Public Library’s Maria Rogers Oral History Program began the work of documenting the oral histories of organizers, community leaders, host families, and resettled Soviet Jews and their families who emigrated to the United States as a result of the efforts of BASJ from 1987 through the late 1990s.

BASJ initially advocated on behalf of one of the figures in Beckerman’s book, Soviet mathematician and human rights activist Naum Meiman who, along with Natan Sharansky and other members of the Soviet Helsinki Monitoring Group, are considered some of the most prominent Soviet refuseniks of the late 1980s. Meiman, with the help of BASJ, gained his release and later emigrated to Israel. He was also the father of Boulder resident and artist, Olga Plam, a founding member of BASJ.

A screening of the documentary film “Refusenik” at the Boulder Jewish Community Center in 2009 became the catalyst for the Boulder Action for Soviet Jewry Oral History Project. Until now, the work of BASJ remained largely untold and unpreserved. “It is important to capture this history because of the challenges BASJ faced and strategies it invoked in advocating for the human rights of Jews in the former Soviet Union and because of what we are learning about the enormous impact emigration and resettlement had on the lives of both the ‘New Americans’ who settled in Boulder and the volunteers who helped them integrate into a new life and culture,” added William M. Cohen, founding president (1987-1993) and volunteer for Boulder Action for Soviet Jewry and principal at the Center for Human Rights Advocacy.

The group continued its work advocating on behalf of approximately 100 other refuseniks in Dushanbe, the capital of Soviet Tajikistan and Boulder’s Sister City, and eventually resettled 250 refuseniks and refugees from across the Soviet Union. After some of the first Dushanbe refuseniks gained permission to emigrate to the U.S. and expressed an interest in settling in Boulder, BASJ organized a formal resettlement program to welcome and integrate Soviet immigrants known by the BASJ as “New Americans,” into the Boulder Jewish and surrounding communities.

The Soviet Jewry movement is one of the great exodus stories of modern times, as well as one of the most successful human rights campaigns in history. “When They Come for Us, We’ll Be Gone” is the account of the battle to save Jews from Soviet oppression after World War II, a struggle that shaped the world we live in today.

Beckerman draws on newly released Soviet government documents, as well as hundreds of oral interviews with refuseniks, activists, Zionist “hooligans,” and congressional staffers, most of whom have never spoken on the record before. He shows how small acts of defiance in the Soviet Union turned into an open struggle waged by thousands of brave activists, who protested in the streets and even plotted to hijack a plane and fly it over the border. Gal Beckerman is a reporter at the Forward. He was a longtime editor and staff writer at the Columbia Journalism Review and has also written for the New York Times Book Review, the Jerusalem Post, and Utne Reader, among other publications. He was a fellow at the Alexander von Humboldt Foundation in Berlin and the recipient of a Pulitzer traveling fellowship from the Columbia Graduate School of Journalism.

This event is free and open to the public but space is limited so RSVP’s are required. Please RSVP to Brandon.Springer@colorado.edu or call 303.492.7143.