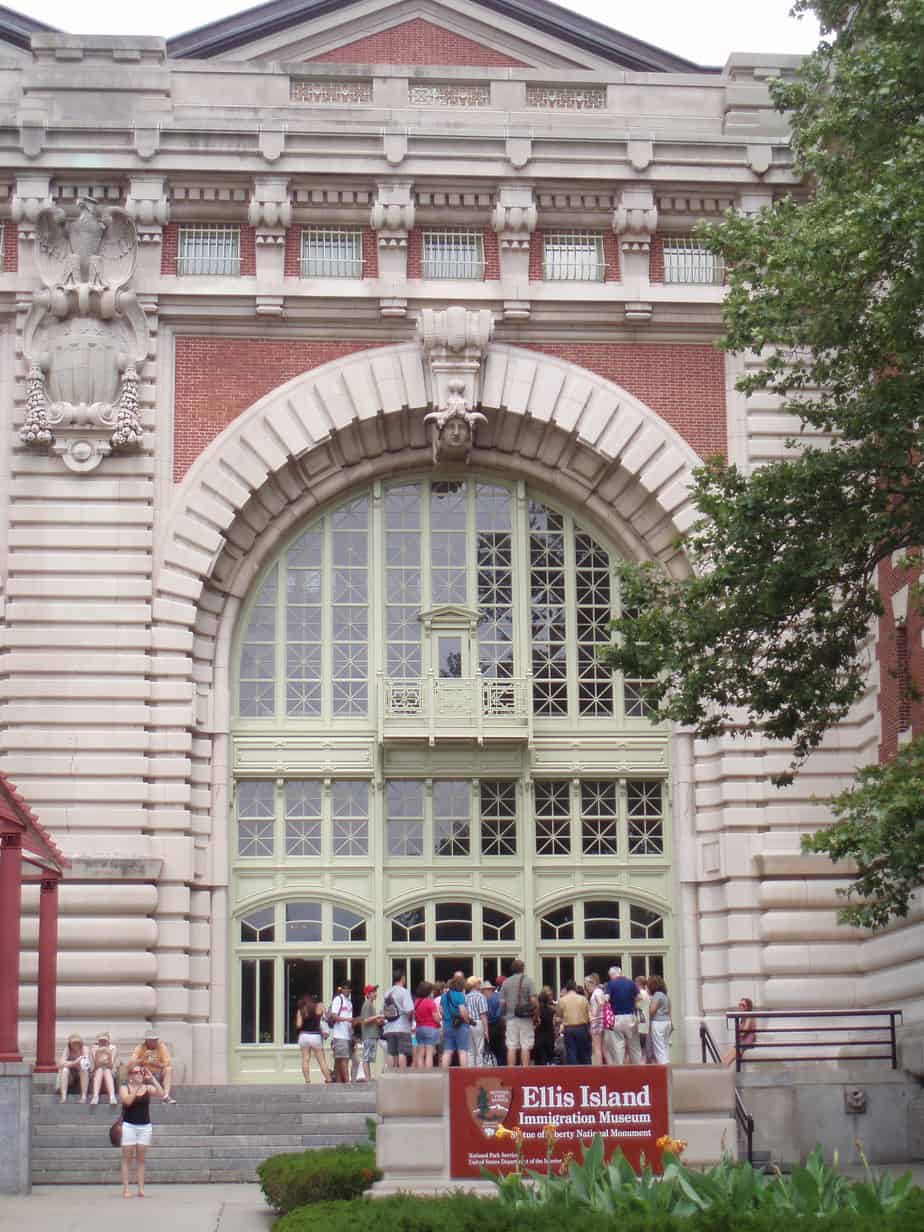 A New York State of Mind

Kathryn Bernheimer February 16, 2011 Events Comments Off on A New York State of Mind Menorah holds a major fundraiser every other year. Four years ago we presented TangoLuza, an evening celebrating Argentine tango through dance, music, food and sangria. Two years ago, Bialywood: From Bombay to Boulder also mixed music, dance, film, food and drink to celebrate Indian culture. Each event exemplifies Menorah’s ongoing exploration of culture and the arts and is designed for maximum participation and fun.

On Sunday, Sept. 18, 2011, Menorah will continue the tradition with New York, New York, an evening celebrating the vibrant culture, diverse cuisine and rich past, present and future of largest Jewish city in the country and the cradle of Jewish American civilization. The New York metropolitan area is, in fact, home to the largest number of Jews outside Israel.

Come listen to the hundreds of songs composed as odes to New York and enjoy some Broadway show tunes performed live by a CU chorus.

Dine on food from Chinatown, Little Italy, and, of course, the ubiquitous New York Deli. Sip on Manhattans or savor egg creams.

See the splendid panorama of New York captured by the camera. Learn fun facts about the contributions and accomplishments of New York’s Jews. Test your knowledge of Jewish New York with our trivia contests. Take a virtual tour of this amazing city that holds so much of our shared story and is so deeply rooted in Jewish mythology.

The emotional pull of nostalgia is sure to draw many to this iconic celebration. Another reason to attend is the event’s honoree. Professor David Shneer is a brilliant scholar, beloved teacher and a great friend to the Boulder Jewish community. In addition to building a wildly successful Jewish studies program at CU, where he serves as director, he has worked in close collaboration with Menorah on community-wide programming and has built bridges between CU and the Jewish community. And, as everyone seems to agree, he’s just a heck of a nice guy.

Professor David Shneer will be honored at New York, New York for the huge impact he has made on Jewish cultural life in Boulder in the few short years he’s been here. In his honor, Menorah is establishing a scholarship to be given to an exceptional student at the end of the school year. Attendees will have the opportunity to donate to this scholarship fund, as well as to support Menorah’s exceptional programming.

Menorah’s program committee is busy planning New York, New York, and invite volunteers who might like to join the team to come help create this tribute to our adopted American mecca. Please contact Kathryn@boulderjcc.org, or call Kathryn Bernheimer at 303-998-1021.

Kathryn has spent her professional life writing about, teaching, and presenting the arts. Founding Director of the Boulder Jewish Film Festival, Kathryn was Director of Menorah and ACE at the Boulder JCC from 2003 through August, 2019. The former film and theater critic for the Boulder Daily Camera, Kathryn is the author of "The Fifty Greatest Jewish Movies" and "The Fifty Funniest Films of All Time." kathryn.bernheimer@gmail.com
Previous Fiction Writers Workshop Benefits BJDS
Next Choosing “The Chosen”