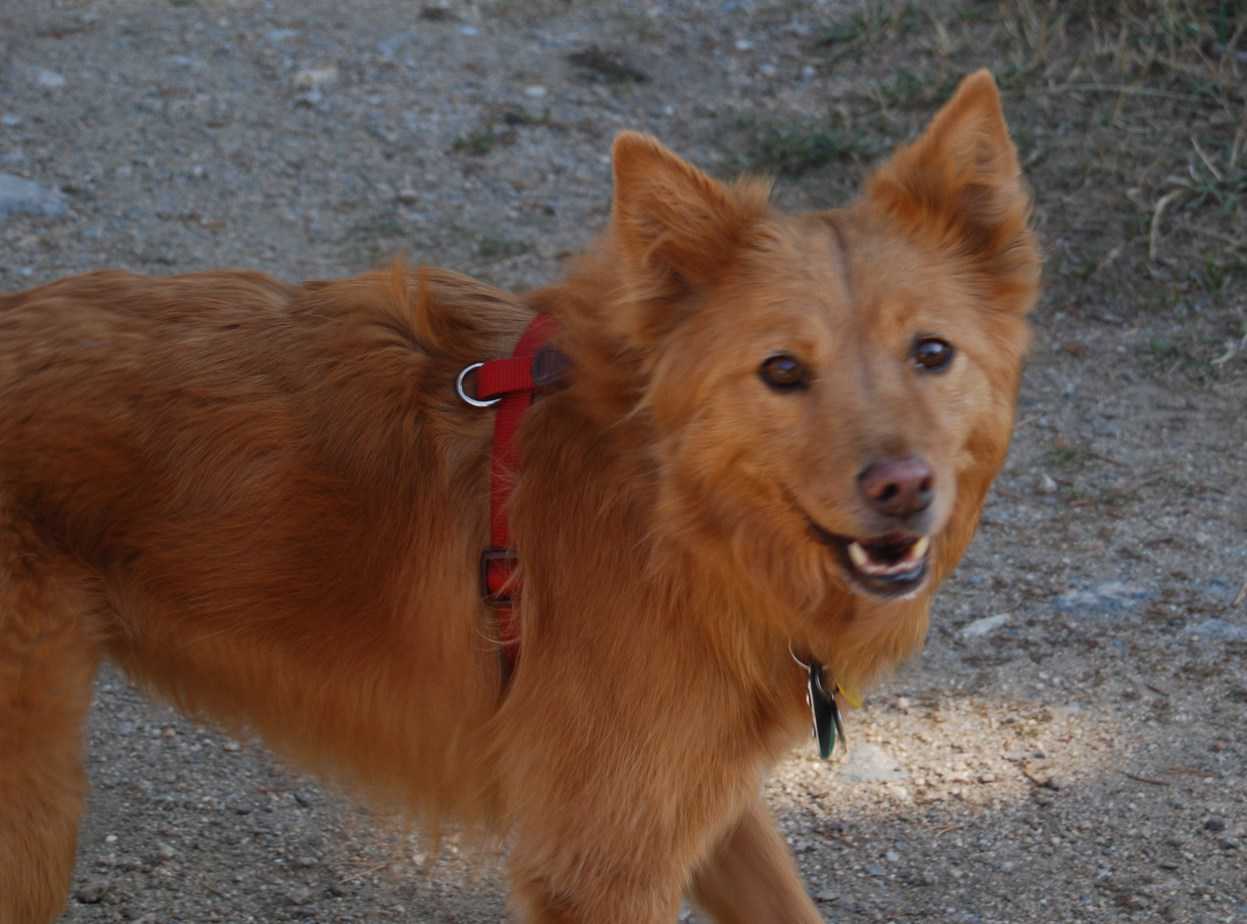 While the editorial staff and legions of writers for the Boulder Jewish News were observing Passover with family and friends this week, Brownie, aka “Staff,” took some liberties with the online edition of the paper.

After the house was reset, the furniture returned to its proper locations, dishes and every wine glass in the house washed and stored, it was discovered that Brownie had commandeered a laptop and was busy typing while the rest of the team was still reclining.

These were important stories that needed to get published,” barked Brownie. “Although Purim is largely known for levity, the occurrence of April 1 during the week of Passover was just irresistible, like Nancie’s brisket. Speaking of which, if you want the passwords back, you’ll have to send some of the good stuff my way.”

Brownie was aided and abetted by Milo, who’s been assisting with other staff duties like chowing all the soup mandlen (inadvertently left untended) and basically cleaning up anything that lands on the floor. “This is a great place to intern,” woofed Milo. “I’m looking forward to more holiday writing.”

We expect the Boulder Jewish News to return to its regular publishing standards before Shabbat, though it takes Nancie several days to cook the brisket. Enjoying having local, real-time Jewish news? Please share with your friends – help spread the word!

I'm David Fellows, and I've served as a writer, photographer and/or an editor on my junior high and high school newspapers; the Daily Trojan at USC (where I earned my journalism degree); the student newspaper at the Anderson School at UCLA (where I earned my MBA); and I've written and edited countless business documents and presentations in the ensuing twenty years. I was also a professional photographer from 1978 to 1988 (although you never really stop...). I've been involved Jewishly since my bris and in Boulder since 1995. I'm married to my Executive Director Cheryl, and we have two children, Lauren and Ethan.
Previous Enchantment Under the Sea!
Next NORAD to Launch Elijah Tracker*