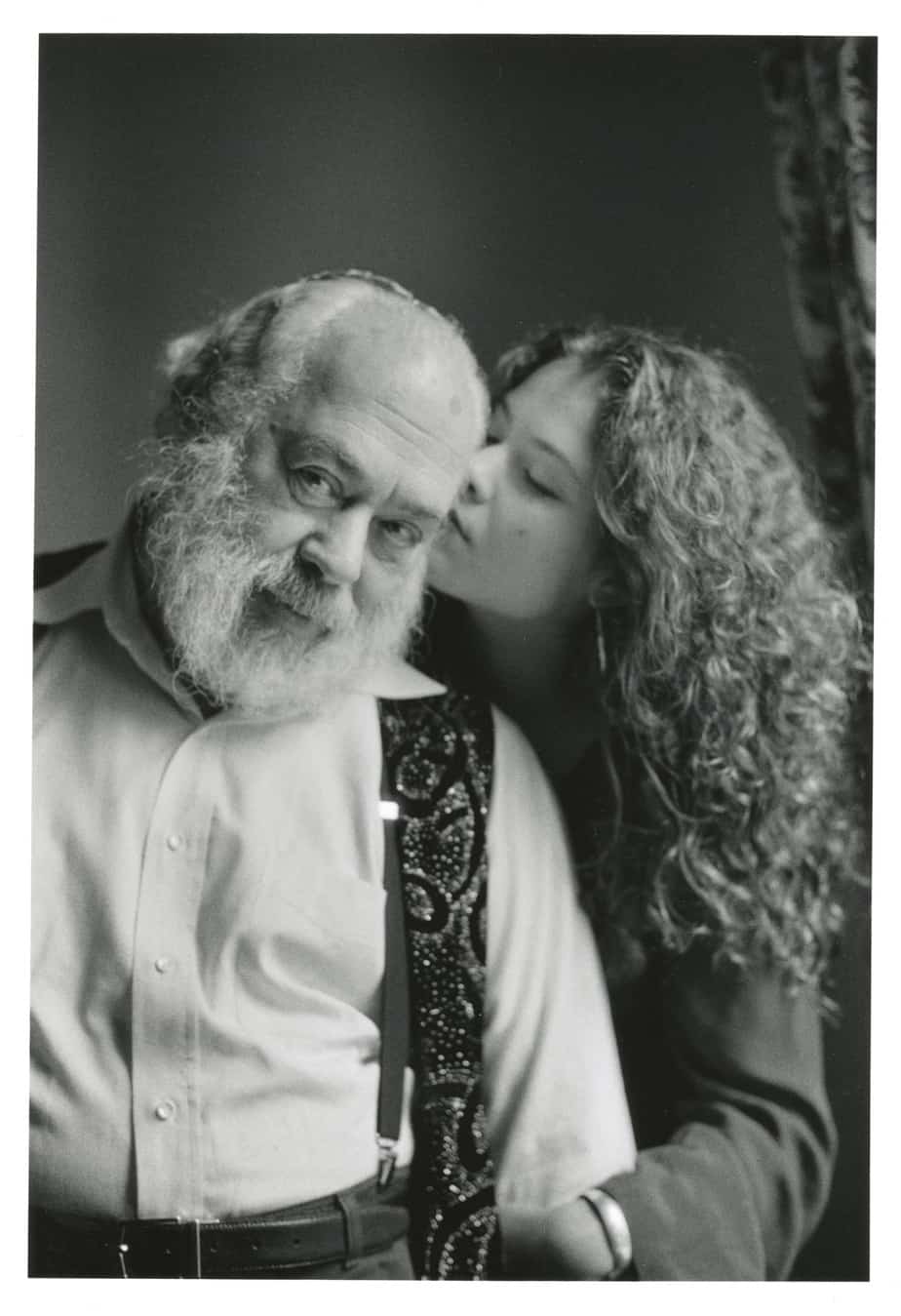 Kathryn Bernheimer May 6, 2010 Arts & Culture Comments Off on Neshama Carlebach Coming to Boulder

Rabbi Shlomo Carlebach once said “singing is like praying twice.” His daughter’s heavenly voice is testament to that sentiment, just as the singer herself is a living tribute to her beloved father.

Neshama Carlebach comes to Boulder on Thursday, May 27 at 7:30 pm for a concert at Congregation Har HaShem, 3950 Baseline Road. Tickets are $20 and are available on a first-come basis online at www.boulderjcc.org, or by calling 303-998-1021.

Neshama began singing with her father at an early age, and traveled with him while he toured the world. Her doting father urged her to perform with him and the two started touring together in 1994. Several months into the tour, Shlomo Carlebach died. Since months of shows were already booked, Neshama agreed to perform in her father’s place. She sang her father’s music, honoring his memory and mourning him with his fans at the same time.

Thus Neshama launched her solo career, and continued to work with the band after the tour. Today, 15 years and five CDs later, she is considered one of the superstars of contemporary Jewish music, performing her father’s music and her original compositions around the world. Neshama’s latest CD is “Higher and Higher,” recorded with Green Pastures Baptist Choir. It has been called “the intersection of faith and talent, an album written from the perspective of a particular faith that applies to all.”

Here’s what the critics say:

For audiences around the world, Neshama Carlebach is not only a great singer in her own right, but the reincarnation of a legend…  Her concerts have the flavor of a spiritualist revival somewhere between Woodstock and the Western Wall.” The Globe and Mail, Toronto

“Over the course of her five-CD career, Neshama Carlebach has emerged as one of the premier female singers in the genre of jazz/pop Jewish soul music. If that sounds like a big fish in a small pond, it is. But the daughter of the late Jewish mystic and music legend Shlomo Carlebach certainly inherited both the DNA and the pipes to dominate the field. Indeed, one need not even be Jewish to love the music of Neshama Carlebach, though after hearing her sing, one might want to be.” The San Francisco Jewish News

“Neshama is a miracle – because she is outside of the realm of the ordinary. She brings more light into the world whenever she sings. Like pulling down a little bit of heaven, to enjoy so sweetly here on earth. It doesn’t matter how observant you are – it doesn’t even matter if you are Jewish – what matters is that you open your heart when you listen to her music and her fathers music, and allow yourself to be blessed by it.” Jewish Book Mall When I am on stage I experience prayer in the deepest sense. In this crazy world, sadly enough, people often are too afraid to feel. We too terrified to open our souls to our deepest prayers, yet so broken at all we are missing inside. Somehow, when we don’t have the words to express all that we need, music says it for us. Music can somehow break our hearts and allow us to feel so whole all at the same time. This miracle is what I feel when I sing. I thank G-d every moment of my life that I have the honor of praying and singing with the people I meet all over the world. I thank you all for your love and support and for giving me the chance to live my dreams. May we all have the courage to keep singing.”

Kathryn has spent her professional life writing about, teaching, and presenting the arts. Founding Director of the Boulder Jewish Film Festival, Kathryn was Director of Menorah and ACE at the Boulder JCC from 2003 through August, 2019. The former film and theater critic for the Boulder Daily Camera, Kathryn is the author of "The Fifty Greatest Jewish Movies" and "The Fifty Funniest Films of All Time." kathryn.bernheimer@gmail.com
Previous Keeping Intimacy Alive in the Parent Years
Next Week in Review: May 7th, 2010