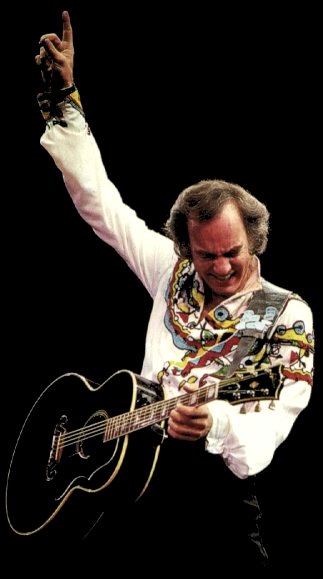 The search for great headline acts for the Boulder Jewish Festival gets more challenging every year. This year, after much behind-the-scenes negotiating, organizers are thrilled to announce that Neil Diamond will appear at the event, to be held on Sunday, June 6, 2010.

Our people have been talking with his people for a while. We think he’ll bring an extra spark to the event and is sure to thrill the audience. Negotiations were so hush-hush, even the members of the all-volunteer Festival committee were kept in the dark.”

Neil Diamond is best known for 70s hits such as Sweet Caroline, Song Sung Blue and Play Me, He’s also appeared in Jewish-themed films, most notably his performance in the 1980 remake of The Jazz Singer and a cameo in Keeping up with the Steins (2006). His most recent performance in the Denver area was in late 2008 and some fans may recall that he sang at the CU graduation ceremonies in 2001. These days he’s also performing on Twitter, with over 72,000 followers, where he’s known for his fun jokes.

If Super Diamond [the tribute band] can play the Boulder Theater, then the real thing should be a big draw on the Pearl Street Mall,” said Diamond’s manager.

Diamond joins Sheldon Sands, Dan Nichols and Or Zimrah for the Festival’s main stage entertainment. For updated information about the event, visit boulderjewishfestival.org. For all the fans – here’s a taste:

They call me "NewsHound IV," because I'm a clever Finnegan, sniffing out stories all over the Boulder area. I love Jewish holidays because the food is GREAT, especially the brisket. Well all the food. I was a rescue pup and glad to be on the scent!
Previous NORAD to Launch Elijah Tracker*
Next Starbucks, Synagogues Now Partners*