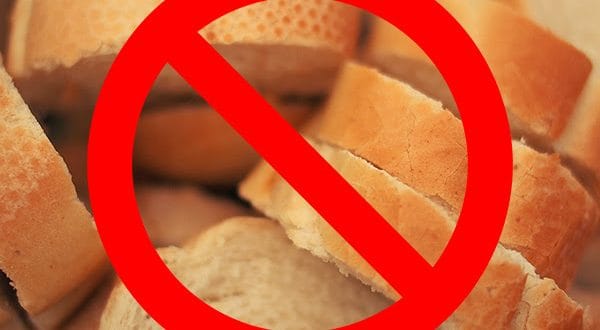 Chany Scheiner April 11, 2022 Passover Comments Off on Last Chance to Sell Your Chametz!

I can’t believe that Passover is coming in just days!  While cleaning for Passover I just found a gem, the document of Selling the Chametz of Reb Zalman Schachter in 2014.  Every year, Reb Zalman would sell his Chametz in order to make sure that he would not have any leavened in his possession on Passover.  Chametz is any food product made from wheat, barley, rye, oats, spelt, or their derivatives, which has leavened (risen).

Suppose you own a liquor store or that you just bought a three-months supply of breakfast cereal on sale, or you live in a 40-room mansion and don’t want to clean the whole thing this year. Is there some way of avoiding the ownership of chametz on Passover without much effort involved?

Since the commandment to rid one’s domain of chametz is binding only on a Jew, you can sell your chametz to a non-Jew. The area where the chametz is held is leased to the non-Jew for the duration of the festival. It is important to realize that the sale is not symbolic, but a 100% legally binding transaction.

Designate the areas where you’ll be placing the chametz you’re selling. These can be cupboards, closets, rooms, or an entire house. Remember that you will not be able to use or enter these areas for the duration of the festival. Rabbi Scheiner of Boulder Center for Judaism can transact the sale for you, after obtaining power-of-attorney from you to sell your chametz.  Click http://boulderjudaism.com/SellChametz to sell your Chametz — the deadline is now this Thursday, April 14.

Co - Director of Boulder Center for Judaism. Any successful organization needs a heart and that is what Chany provides, along with organization, marketing, innovative programming, and countless Shabbat dinners. Some of her accomplishments are large and public like the annual menorah lighting on Pearl Street and the matzo and shofar factories, while others are quiet and private like the time she spends counseling individuals and sharing the wisdom that comes from study.
Previous Milk and Honey Farm at the Boulder JCC to Offer Group Field Trips
Next The Jewish Agency to Hold Unique Passover Seders for Ukrainian Refugees and in Ethiopia