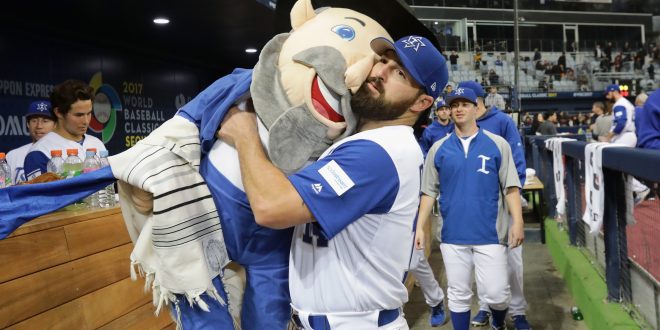 Kathryn Bernheimer June 23, 2022 Arts & Culture Comments Off on A Series of Feel-Good Films For The Summer Swings Into Action

The Boulder JCC is celebrating the 10th anniversary of the Boulder Jewish Film Festival with a summer series featuring five Audience Favorites – some of the most crowd-pleasing films of the last decade. We throw out the first ball of the season on Tuesday, June 28, at 7:00 pm with the screening of “Heading Home: The Tale of Team Israel.”

A stirring story of sports, patriotism, and personal growth, “Heading Home” charts the underdog journey of Israel’s national baseball team competing for the first time in the World Baseball Classic. After years of defeat, Team Israel is finally ranked among the world’s best in 2017, eligible to compete in the prestigious international tournament.

Their line-up included several Jewish American Major League players―Ike Davis, Josh Zeid, and ex-Braves catcher Ryan Lavarnway―most with a tenuous relationship to Judaism, let alone having ever set foot in Israel. Their odyssey takes them from Tel Aviv and Jerusalem where they are greeted as heroes, to Seoul where they must debunk their has-been, wannabe reputations. 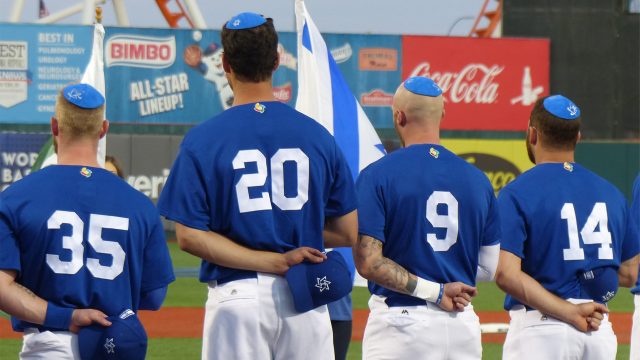 With their Mensch on the Bench mascot by their side, the team laughs, cries, and does much soul-searching, discovering the pride of representing Israel on the world stage.

All Audience Favorites screenings will be held at the Dairy Arts Center in the Boedecker Theater. There will be a social gathering before each screening for people to meet and connect and a brief talkback with Kathryn following each film. The Boulder Jewish Film Festival returns to the Dairy Arts Center November 3-13, 2022.

Kathryn has spent her professional life writing about, teaching, and presenting the arts. Founding Director of the Boulder Jewish Film Festival, Kathryn was Director of Menorah and ACE at the Boulder JCC from 2003 through August, 2019. The former film and theater critic for the Boulder Daily Camera, Kathryn is the author of "The Fifty Greatest Jewish Movies" and "The Fifty Funniest Films of All Time." kathryn.bernheimer@gmail.com
Previous Abraham Accord Country Faculty Coming to Brandeis University for Israel Studies Fellowship Program
Next Documentary, “Voices of Palestine’s Future,” in the Works in Boulder