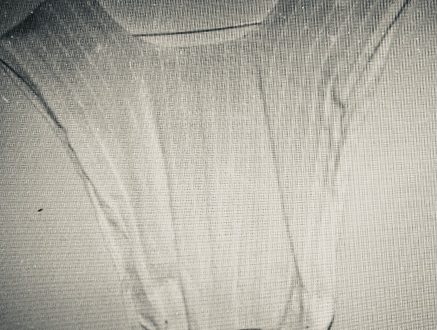 Torah, Fathers, Daughters and Me

Lori Dube June 28, 2021 Jewish Life Comments Off on Torah, Fathers, Daughters and Me

Early in Parsha Pinchas, after a plague that kills off all the idolatrous Israelites,  G-d instructs Moses to take count of the surviving Israelite sons age 20 and older for the purpose of distributing land as an inheritance after their fathers’ death. Moses does what he is commanded, but the story doesn’t end there.

During this counting and apportionment of land, the five daughters of Zelophehad, came before Moses and Eleazar the priest and the entire community in the entrance of the Tent of Appointed Meeting. They said, “Our father died in the wilderness. He was not among the company that banded together against God. He was not among Korah‘s allies, but he died because of his own sin, and he had no sons. Why should the name of our father disappear from the midst of his family, just because he did not have a son? Please give us a possession too.”

Moses brought their legitimate claim before God. And God responded:

When these women, the daughters, Mahla, No’a, Hogla, Milka and Tirtza, approached Moses and Eleazar they did so with mindfulness and an awareness of the truth of the moment. They knew that they deserved the land and their father’s inheritance as much as the sons in their community, and they made their case clearly and directly. What ever emotions they may have been feeling, what ever hinderances they were faced with– anger, hurts, jealously, fear — they were able to appeal to Moses and Eleazar, and ultimately to G-d, from a place of calm and strength.

My father passed away in 2001. I wish I was able to do as the daughters of our ancestors had done when we gathered to say Kaddish during my dad’s week-long shiva. In the evenings, after work, there was no problem getting a large gathering at my parent’s suburban Detroit condo, but in the early morning it was difficult to find the 10 men required to say the prayer for my Orthodox father.

I have three older brothers, and I was the only daughter. In the days following my father’s death I grew more and more frustrated that I couldn’t be one of the ten people who were ‘allowed” to be among the valued group to say Kaddish for him. One morning we even knocked on a neighbor’s door — someone we barely knew — to help make the minyan. I stood with the group that morning in my parent’s living room and said Kaddish, but somehow my prayers felt less valuable if I wasn’t able to be recognized by the community.

I was feeling so much pain and sadness — that sometimes came out as anger and resentment — when my dad died that I couldn’t find my way to making a clear case about why I should be allowed to be part of the minyan. I didn’t know about the daughters of Zelophehad back then, but their story of clarity, entitlement and courage would have been a source of inspiration. Instead, one rainy morning during that first week when I found the energy to have a conversation with my dad’s Rebbe, a small, intense man with loving eyes and a fuzzy beard that hung down his chest, he finally put it this way. “Lori, you matter, you just don’t count.”

This answer only added to my pain. There I was, mourning the death of my father, and dealing with an existential Jewish question at the same time. I was suffering for sure and in the moment so wanted everything to be different than it was. I wasn’t aware of the arising and passing of mental states at the time, and was not capable of mindfulness as mediation teacher Bhante Gunaratana describes,

“Mindfulness of the mind refers to watching various mental states (and moods) arise and pass away — the greedy or non-greedy mind, the hateful and non-hatful mind, the ignorant or discerning mind, the contracted or expanded mind, the distracted or focused mind, the scattered or concentrated mind. You observe such (mood and) states as they appear and disappear along with consciousness appearing and disappearing.”

On the other hand, a teaching by meditation teacher and Buddhist monk Jack Kornfield may have helped back then, when I was trying to simultaneously come to terms with being a daughter without a father, and a Jew who, in some eyes, didn’t count.

“Our primary delusion, one whose influence pervades all aspects of our lives, is the belief that there is an “I” a self, an ego, that is solid and separate from everything else. But actually, this sense of “I” is made up only of the process of identifying” “This is me. This is what I do. I like this. I’m going there. I want to be this way,” and so on. I created entirely by thought and has no substance. It’s just thought-bubbles.”

The traditional, historical, gender-based discriminatory status of women counting for a minyan not only went against the equal status the daughters demanded and won in this parsha, but also fails to acknowledge the mindful awareness that duality does not exist and we, and everything are part of the whole. My experience during shiva reinforced a feeling of seprateness instead of going me the chance to celebrate my connectedness to my father and living mourners and Klal Israel — the whole community of Israel.

My thought-bubbles machine was working overtime in the weeks and months after my father died. I didn’t have a meditation practice at the time, and turned to therapy to help me come to terms with my “Who am I” questions. I found the comfort I needed then, but acquiring the skill of mindfulness has helped me even more to understand how fluid and inadequate the answers to these questions can be at any given moment in life, and like with all things, the self definitions are born, and die.

This openness to a fluid self definition, both as a daughter and a Jewish woman was supported by my own Rabbi several months later when I felt ready to have the conversation again. At this point I was wearing my dad’s tzizzit under my clothes most days to keep him near and connected through a garment that was yellowed and thread-bare from his long and loving use.

When I approached my post-denominational Rabbi and asked him the “count vs. matter” question he looked into my tears-filled eyes and said. “Lori, what am I going to tell you….you have created your own way to honor your father using the ritual garb of our ancestors.” What he didn’t say, but what I know now, is that we are all one, and we are all connected. Everyone counts and everyone matters in the Jewish world and elsewhere — no matter what messages to the contrary are out there, or in our heads. 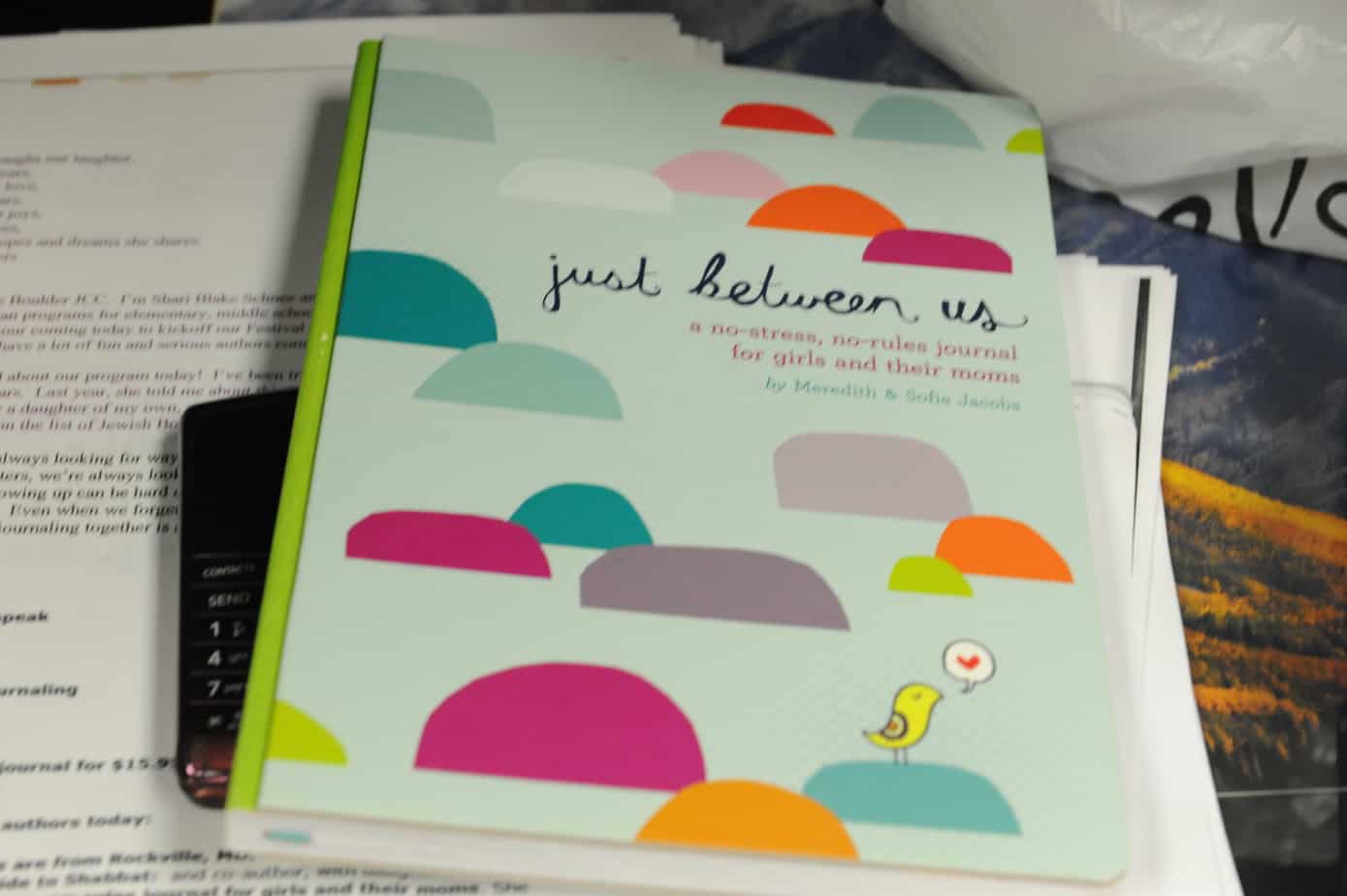 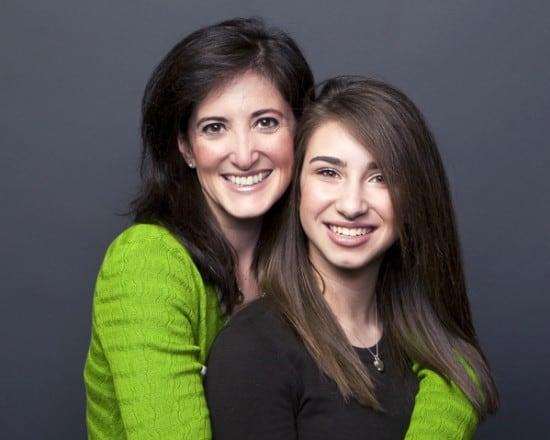