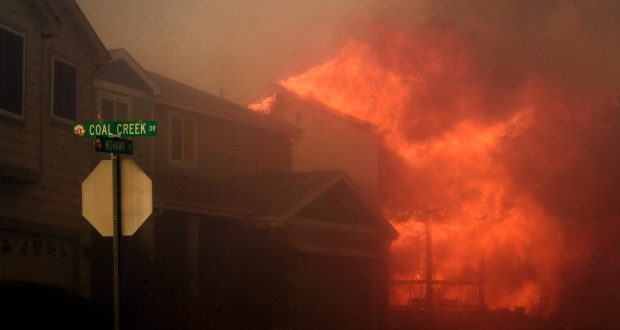 A grass fire that started near Marshall Road and Cherryvale Road, south of Boulder around 11:00 am on Thursday (12/30) was driven by hurricane-force wind gusts and raced across Davidson Mesa and into Superior, jumping US 36 into Louisville as well. At least 580 homes have been destroyed in Superior and Louisville as of late this afternoon, but no exact accounting can be made until Friday at the earliest. Tens of thousands of residents of Superior and Louisville had to be evacuated with little notice. (Updated 3:00 pm 12/31/21 — apparently the fire was not started by downed power lines; the cause is currently under investigation. The fire did not reach Broomfield.)

Witnesses said the fire was advancing football-field lengths in seconds. The fire has consumed at least 6,000 acres, and Governor Jared Polis has declared a state of emergency due to the fires, which allows the state to access disaster emergency funds to support the emergency response efforts in Boulder and provide state resources including the use of the Colorado National Guard, Colorado Division of Fire Prevention and Control and activation of the State Emergency Operations Center.

As of the time of posting, there have been no reports of fatalities. More information about the fire can be found here at the Daily Camera, the Denver Post, and 9News, as well as the Boulder Office of Emergency Management (OEM) for updates on evacuation zones, evacuation centers, and much more:

The Boulder JCC has set up a Community Resources page that they will be updating as more information is available.

In addition, if you can donate resources to help, please visit:

They call me "NewsHound IV," because I'm a clever Finnegan, sniffing out stories all over the Boulder area. I love Jewish holidays because the food is GREAT, especially the brisket. Well all the food. I was a rescue pup and glad to be on the scent!
Previous JEWISHcolorado, Community Foundation Boulder County Open Fire Relief Funds; Boulder JCC Opens Doors Friday for Victims, Volunteers
Next Boulder JCC Presents “Shared Legacies: The African-American Jewish Civil Rights Alliance,” with a Talkback 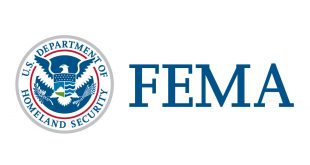 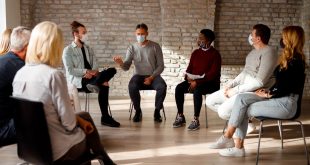 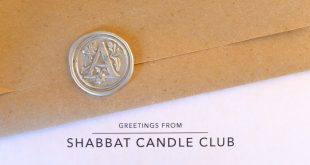