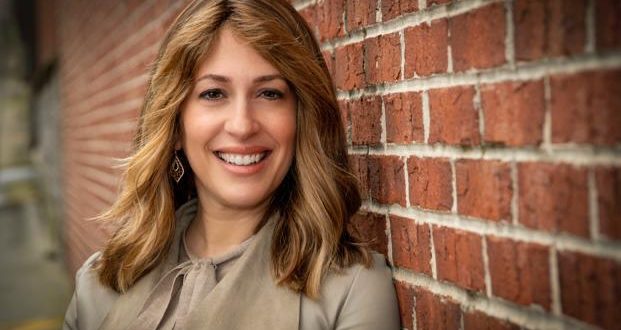 Unpacking Unorthodox: In Case You Missed It Live

Chany Scheiner September 2, 2020 Jewish Life Comments Off on Unpacking Unorthodox: In Case You Missed It Live

Miriam Lipskier, co-founder and director of the Chabad Student Centre at Emory University in Atlanta, Georgia, along with rabbis and rebbetzins across the country, has been fielding questions raised by the 2020 Netflix mini-series “Unorthodox”, which is loosely based on Deborah Feldman’s 2012 book “Unorthodox: The Scandalous Rejection of My Hasidic Roots”.

The mini-series depicts some of the difficulties Feldman experienced growing up in a tightly knit “ultra-orthodox” Chassidic community in Brooklyn, NY. There is an intrusive, overbearing mother-in-law demanding to know why she is not pregnant yet; a husband unable to stand up to his mother; an oppressive, male-dominated culture; a physically painful intimate relationship; and a stifling sense of required conformity. Her mother went “off the derech” (path) years ago for a more secular life and, following several additional difficult experiences, Deborah decides that is the road for her and runs away, leaving her bewildered husband to travel to Germany to find her.

The depictions of life within the Satmar community of Williamsburg, known for their precise and somewhat austere interpretation of Halacha (Jewish law), raised many questions from within and outside the Jewish community. That curiosity, and the misconceptions it revealed, led to the creation of this presentation, which addressed, among other things:

The series raised a lot of questions, revealed the depth of misunderstanding even among Jews of different traditions, and opened the space for healthy discussions like this one.

Mrs. Lipskier has been teaching about Judaism, Jewish life, and spirituality, including the counseling of brides-to-be, for over 18 years. Co-sponsored by the Boulder County Center for Judaism and Chabad of Springfield, Illinois, the live event was recorded on September 1, 2020. You can watch it below.

Co - Director of Boulder Center for Judaism. Any successful organization needs a heart and that is what Chany provides, along with organization, marketing, innovative programming, and countless Shabbat dinners. Some of her accomplishments are large and public like the annual menorah lighting on Pearl Street and the matzo and shofar factories, while others are quiet and private like the time she spends counseling individuals and sharing the wisdom that comes from study.
Previous Hidden Sparks Photography: Images of Ordinary Life in an Extraordinary Land
Next Author Talk About the Life and Influence of Elie Wiesel